After months of hyping, the AllCall MIX2 finally got on presale on May 7th. The smartphone is apparently doing very well since then with already over 20000 units being sold; a great achievement for the growing Chinese phone maker AllCall. 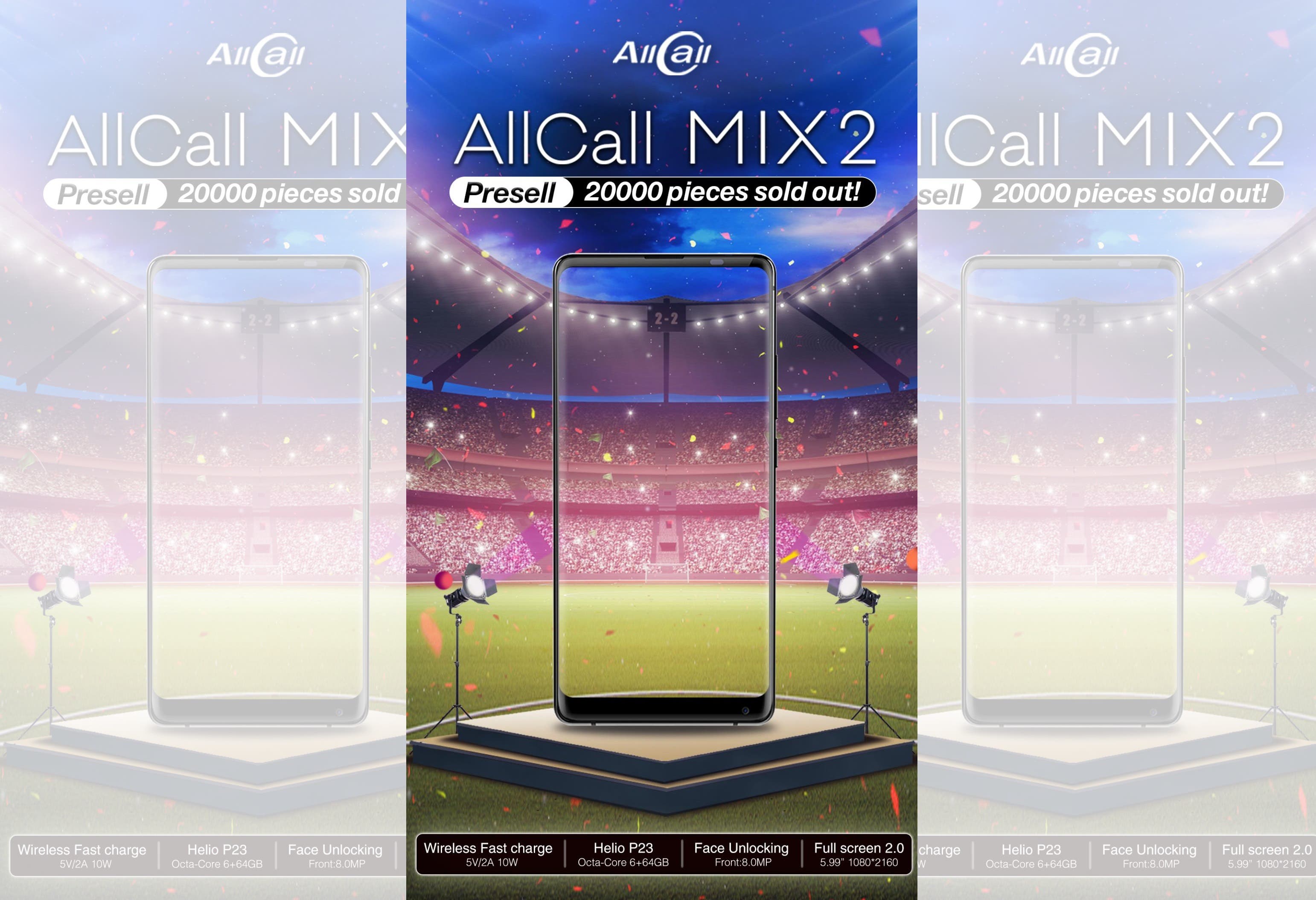 The success of the AllCall MIX2 is probably due to its competitive price along with interesting features. AllCall did indeed manage to pack the smartphone with wireless charging, which isn’t something we often seen, even on flagship phones. Along with the MIX2, the company also launched the AllCall F1, a wireless charger that is able to output 10W charging; faster than the 7.5W wireless charging we find on the iPhone 8/X. Other features on the AllCall MIX2 include 6GB of RAM, 0.1S fast face ID and a beautiful full screen design.

Specs are only a factor, price is another important detail when getting a phone. Priced at just $189.99 during presale, the smartphone is a really interesting option in the mid-range segment. price is another reason why the AllCall MIX2 with so hot popular. If somehow you missed the presales for the MIX2 up until now, hurry up as they will end in just one day; price will probably rise up after. 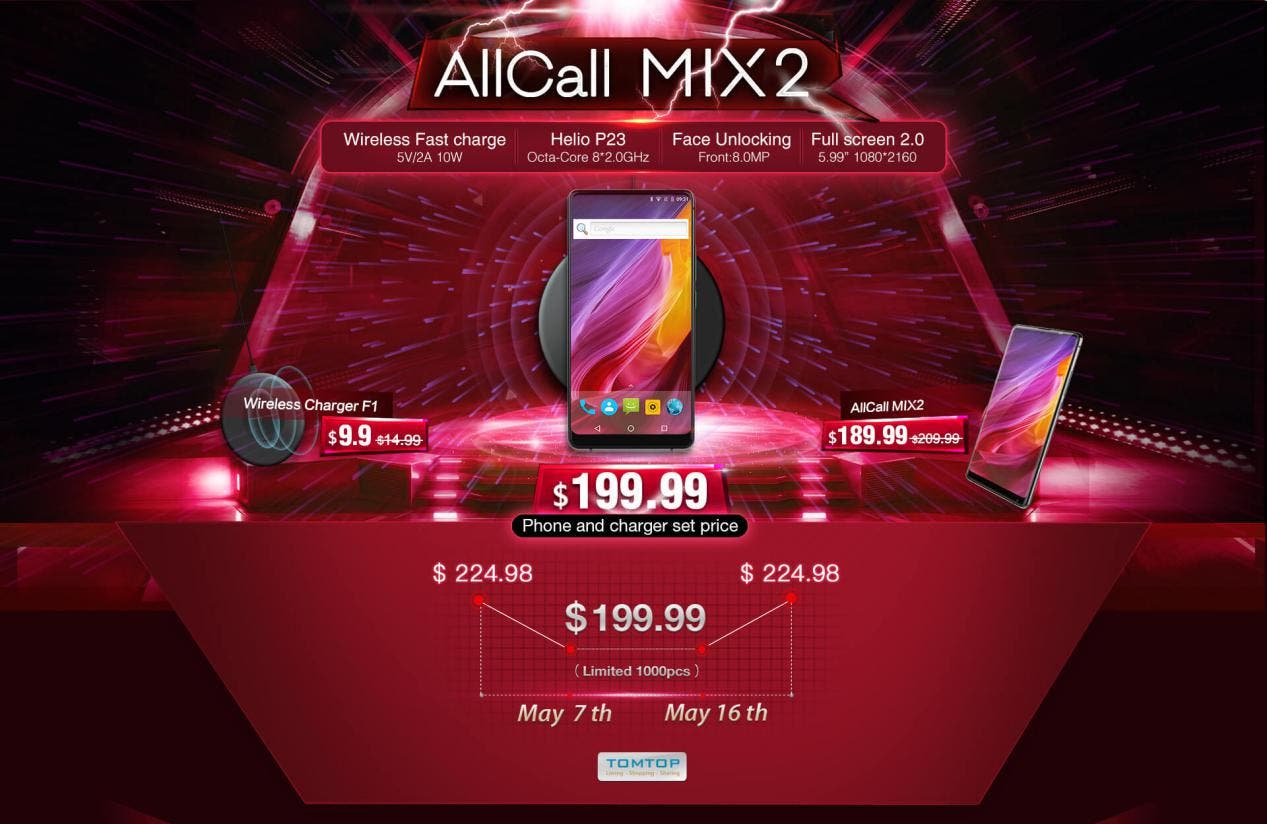 You can get the AllCall MIX2 over on Banggood if interested.

Previous OnePlus 6 is Official, Starting at $529