Though Nubia has already announced the Z18 mini and we are waiting for the Nubia Z18, the previous-gen model is selling like hot cakes. Generally, everything related to the previous generation of this phone is perfect. Say, the Nubia Z17 is considered to be the closest rival to the Xiaomi Mi 6. That’s why it was sold out in 51 seconds. The Nubia Z17 mini was so popular, that the company designed its European version named the Archos Diamond Alpha. As you know, its selling point was the powerful camera. However, there was another model from this series that comes with slightly enhanced features in comparison to the mini variant. Currently, it has got a discount and is sold at $259.99. It’s down by 27%. 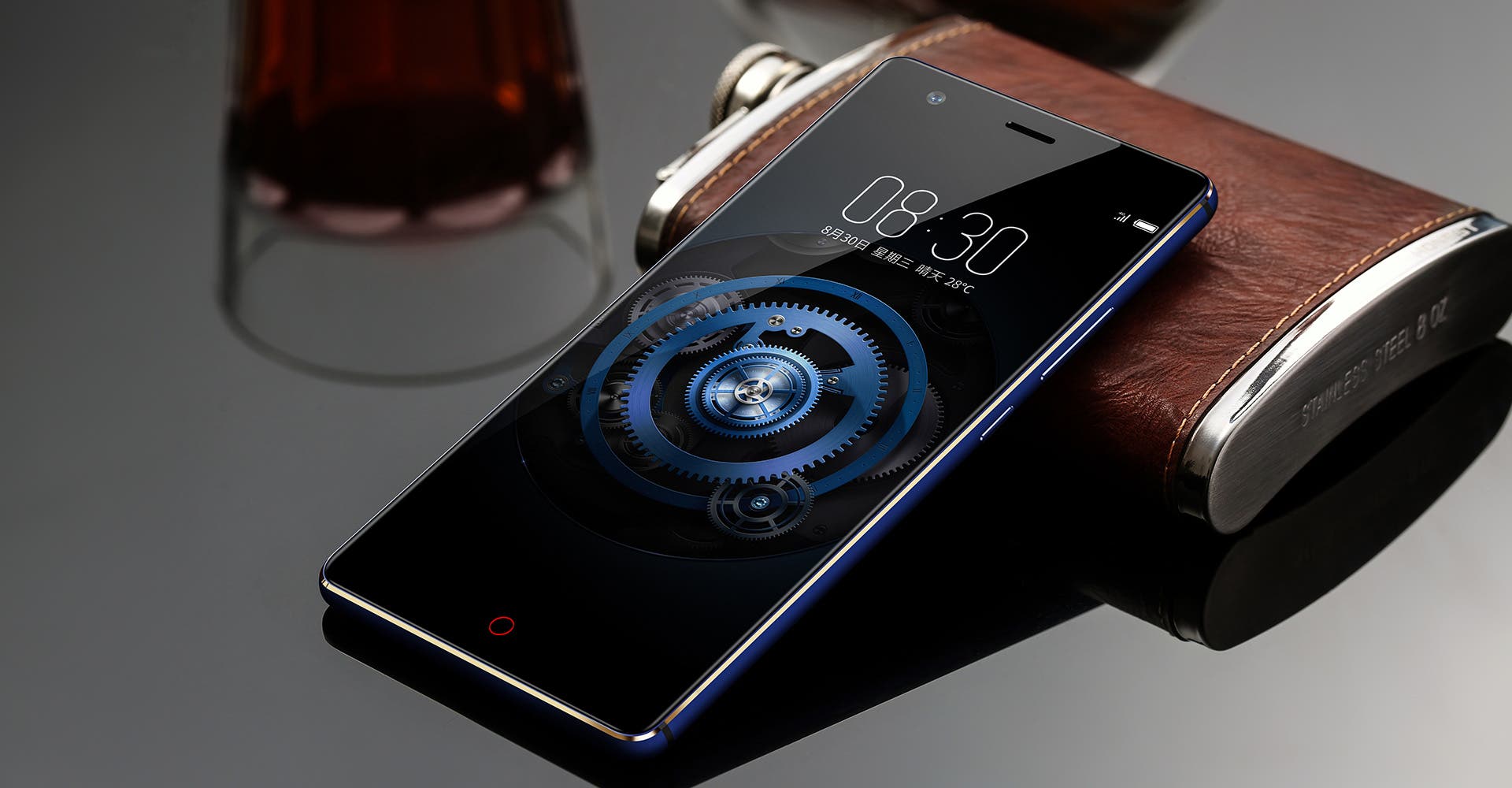 The Nubia Z17 Lite comes with the same border-less screen design. The back is made of metal using a single antenna design. Unlike the Z17 mini packed with a 5.2-inch display, it sports a 5.5-inch screen providing a Full HD resolution. Its screen-to-body ratio reached 74.9% from the 69.97%, while the pixel density reduced to 401ppi.

The processor was upgraded from the Snapdragon 652 to Snapdragon 653. Many may think, a regular wouldn’t feel a real difference in terms of performance, but the latter is clocked at 1.95GHz, while the SND652’s frequency is 1.8GHz. Plus, the Lite version is packed with a 6GB of RAM that won’t let any app or game run out of memory. 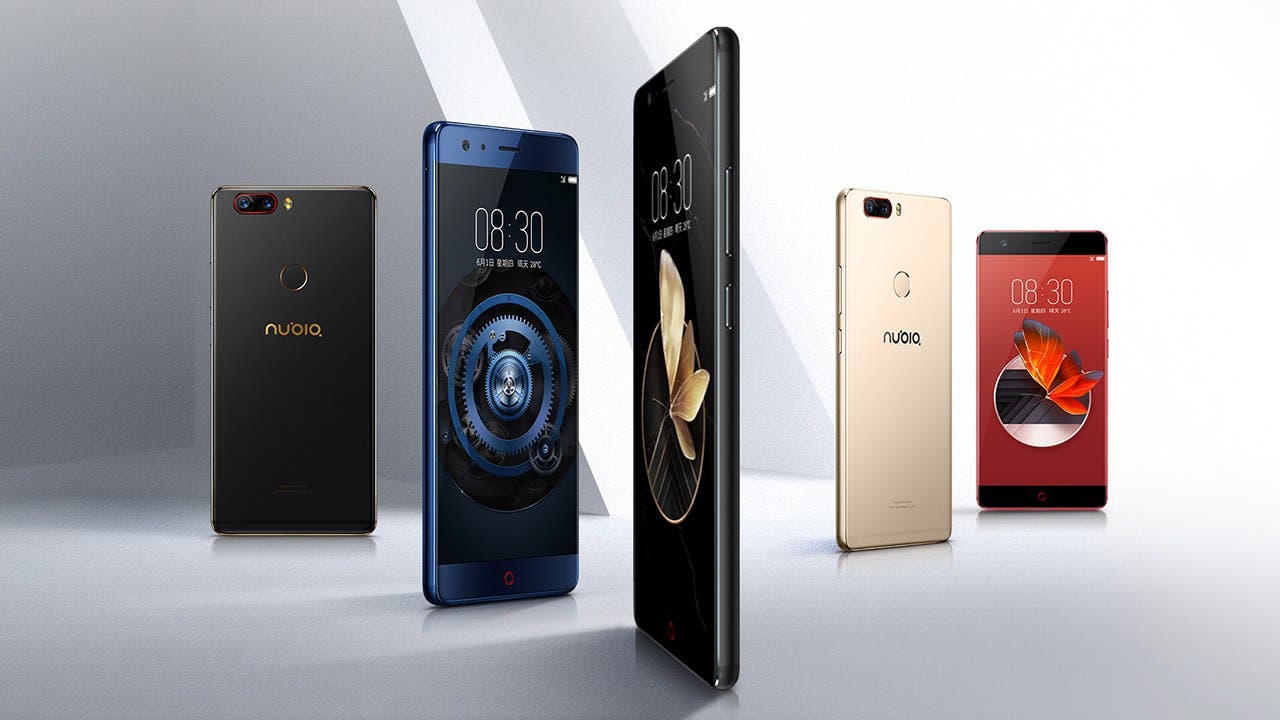 As you see, there are real enhancements in comparison to the regular Nubia Z17 mini model. The only thing remaining unchanged is the shooting capabilities. There is a 16MP front camera placed above the display that comes with a f/2.0 large aperture and 10 beautify filters. On the back, we can find a 13+13MP dual-camera accompanied by a dual-flash light and protected by sapphire lenses. This camera supports portrait mode, background blur mode, and real-time beauty mode, undoubtedly.

The battery capacity has been increased reaching 3200mAh (the other model comes with a 2950mAh battery). It also supports Quick Charge 3.0. The phone supports full-featured NFC to make fingerprint payments via the reader on the back, dual-band WiFi, and many more. At last, the Nubia Z17 Lite comes with Android 7.1 pre-installed, while the mini variant runs on Android 6.0.