It’s only a few weeks to the Fifa World Cup which is scheduled to hold in Russia. Chinese brand, vivo which is one of the World Cup partners has commenced a new round of promotional campaigns by releasing a World Cup version of its current best-selling full-screen smartphone, vivo X21, which of course fits the FIFA theme. Recall that this smartphone was one of the first devices to use an on-screen fingerprint sensor. You can also see the “FIFA World Cup – Russia 2018” branding on the lower end of the rear of this smartphone. 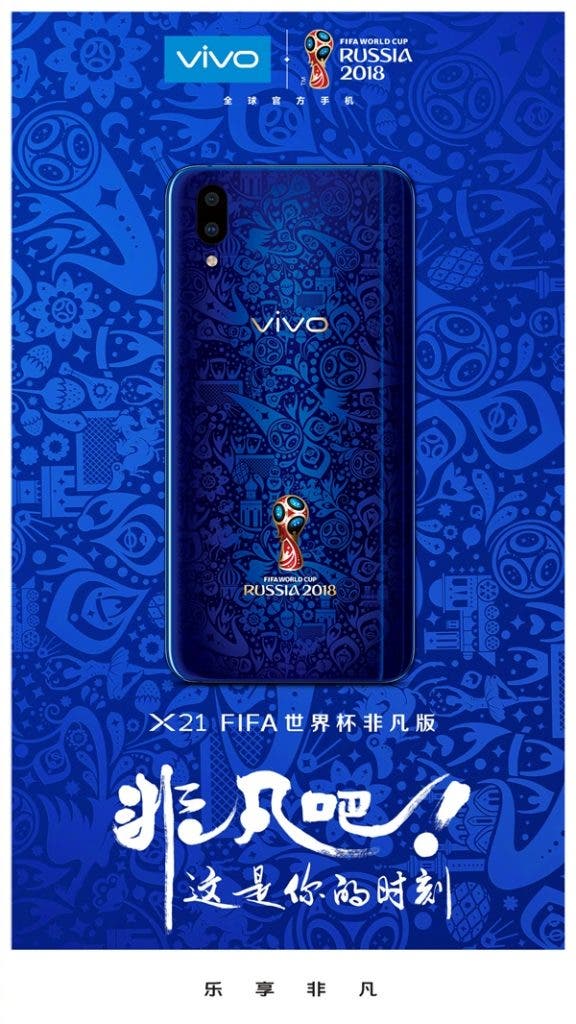 This customized version comes in blue and red colours and officially, it is called “XF FIFA World Cup X21”. Generally, this phone looks elegant especially the effect processing used for the rear. However, besides its design, it is basically the same as the regular version. 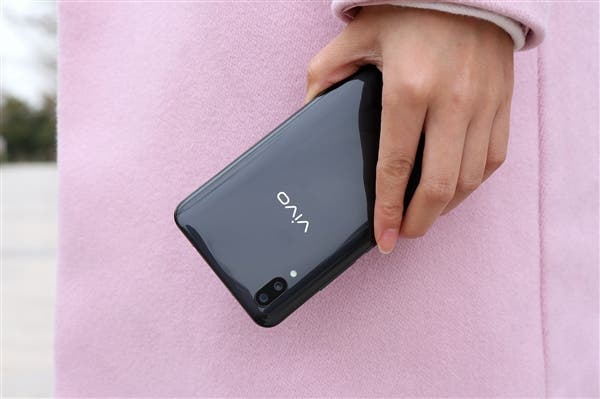 vivo X21 is powered by a Qualcomm Snapdragon 660 processor coupled with 6GB of RAM and 128GB of internal storage. It is equipped with a 6.28 inches 2280 × 1080 display and its screen-to-body ratio clocks 90.3%. In the camera department, we have a 12MP+5MP rear sensors while on the front, there is a 12MP shooter. This smartphone runs on Android 8.1 and its lights are kept on by a 3200mAh battery.

Next Meizu Restructures Its Organization Again