All of sudden the LG’s online website in Canada has changed the LG G6 to LG G6 ThinQ, this clearly shows that first steps of the South-Korean manufacturer to rebrand its 2017’s flagship. The same move was taken last year when the LG V30 received an OTA update that changed its name to LG V30 ThinQ.

The same update also introduced the AI CAM feature in the V30, apparently, the LG G6 ThinQ will receive the same treatment and should soon receive an update containing AI CAM. For those unaware, this specific LG feature analyzes the subject of a photo and suggests some changes to the settings based on lighting conditions and some other variables in an environment. Thus allowing the phone to produce much better pictures no matter the subject or the scenario. 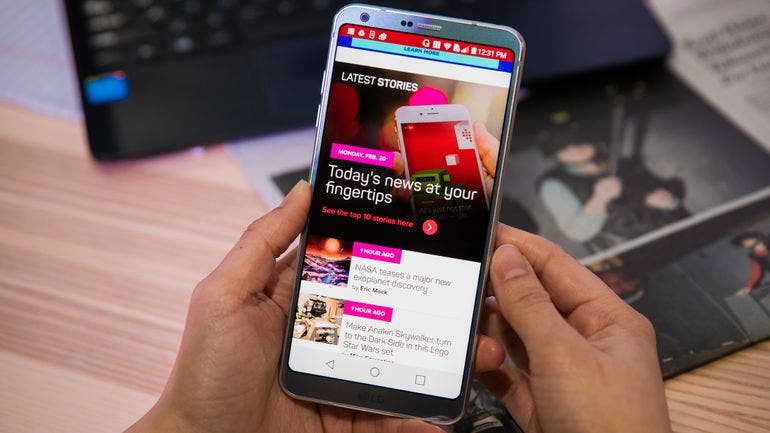 Those who already sports an LG G6 should receive soon an update that will rebrand the smartphone to G6 ThinQ and add the new features. Some consider the “ThinQ” naming just stupid, and that LG should have kept their smartphone lineup just with their simple previously adopted name. Some users, don’t really care for the change and are just interested in the new AI features that the ThinQ name will carry to the smartphones with this “sub-branding.”

Worth noting that at this moment LG Canada Website already shows the 2017 flagship with the new moniker. Apparently, it won’t take so many days to an official name change and update rollout.

Next Wear OS alternative AsteroidOS gets released for several smartwatches