OnePlus have been really busy with the last preparations for their 2018 flagship revelation, however, this couldn’t stop the OxygenOS Developers of providing timely updates to the smartphones supported by the Open Beta program. Since the company is seeding a new build to the OnePlus 3, 3T, 5 and 5T, among a set of new goodies this update brings the latest May Security Patch.

As you might remember, Google will be requiring that OEMs deliver timely security updates to their smartphones, this is part of the new agreement signed by the Silicon Valley company and some Android smartphone manufacturers. We aren’t sure how will be the schedule adopted by these companies, but we know that the same companies involved with the Android P Beta Program should have signed this new agreement, and consequently, they will provide more consistent security updates in the future. 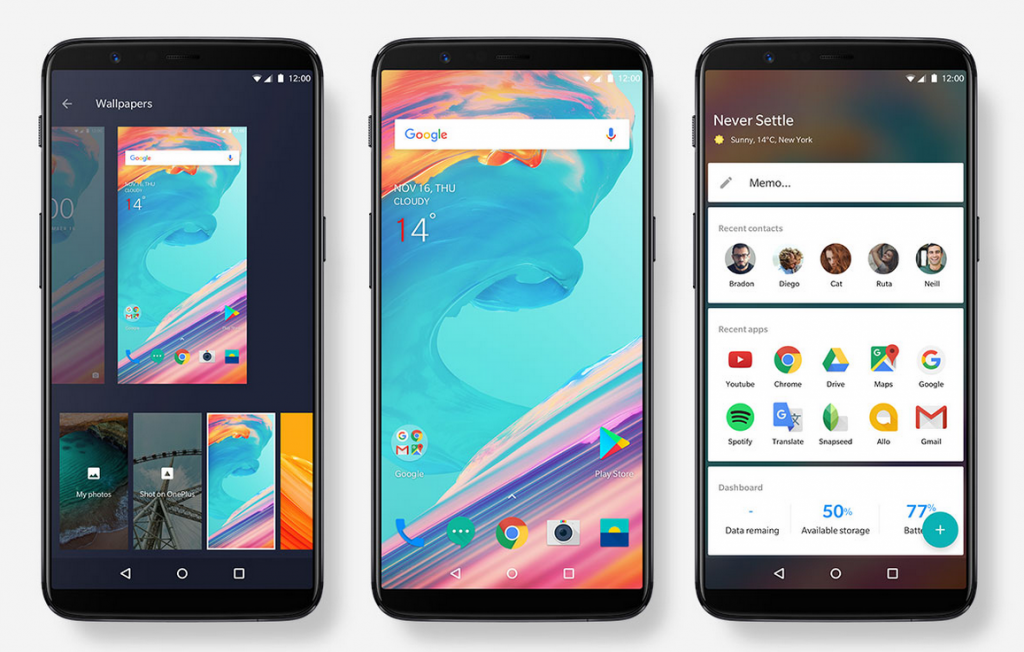 Besides bringing the new May Security Patch that will keep the old OnePlus flagships safe from the current round of security exploits in the software, the company also introduced some new features to its proprietary OxygenOS. Among the changes we have the Toolbox Card in the home screen, a Hidden Space for the app drawer and full support for editing dynamic icons like the clock, weather, and calendar. You can check the full changelog of this update below:

• Updated Android security patch to May

• An optimized logic for the time remaining

Despite the fact that OnePlus had a rough start in what regards to offering timely updates for its smartphones (Hey OnePlus 2 owners). The company seems to have finally found a good track with the Open Beta program. With most of its OnePlus devices running Android 8.0 Oreo, the company effort in bringing monthly security patches is something to be recognized.

The OnePlus 6 was released yesterday, the newest smartphone will be part of Android P Beta Program marking a new era for the OnePlus flagships that once have been plagued by average support or by some weird decisions, like avoiding Treble.

Next LG G6 gets rebranded to LG G6 ThinQ in Canada