The Samsung 2016’s duo of flagships – Galaxy S7 and S7 Edge – have started to receive the Android 8.0 Oreo update in the UK, not too long after the official rollout the South-Korean company is now suspending the update after reports of some devices suffering random reboots. The company has made a statement with some instructions for those users who are suffering from the 8.0 issues. 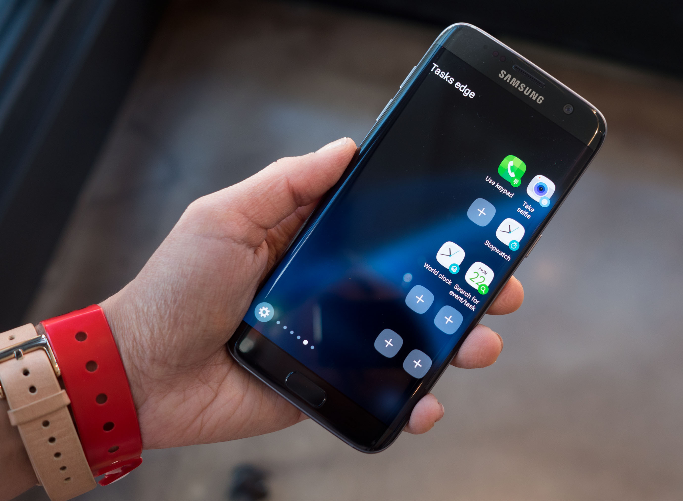 The first reports regarding this issue started from a Vodafone UK store who received more than 100 calls in a single day from users suffering the issue. After that, some users started to send e-mails to the Samsung’s UK CEO. After this whole fiasco involving the update, the Galaxy S7 & S7 Edge owners who are being plagued by those random reboots were informed to visit a local Support Centre to restore the phone. If you by any chance can’t visit the service center, the company recommends a factory data reset via the handsets Recovery Mode.

The Android 8.0 Oreo update is causing a lot of trouble among manufacturers, we already saw some companies like Xiaomi suspending the update just after releasing it to the public. Some companies like Essential and Razer opted for skipping the 8.0 release in favor of a more stable Android 8.1 update, which apparently was more aligned and ready for the final user.

Next OnePlus delivers May Security Patch to OnePlus 3, 3T, 5 and 5T