The CUBOT J3 is the company’s latest entry-level phone that is expected to come in June with a price tag of $59.99. Today, the Chinese phone maker revealed an additional detail: the J3 will be packing Face ID out of the box; let’s learn more about that. 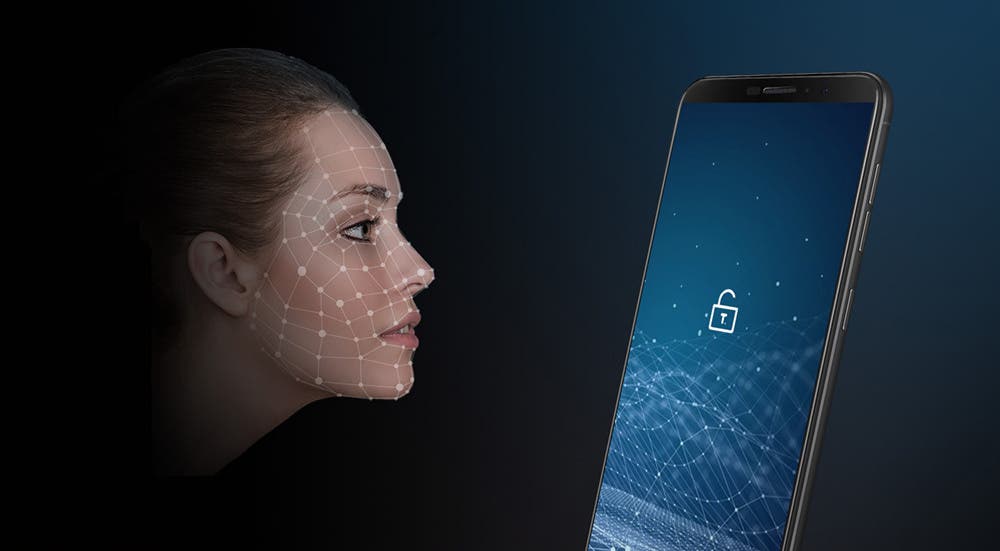 So, according to the latest coming from Cubot, the upcoming J3 is going to feature a trendy facial recognition system to unlock the smartphone without the need of a fingerprint scanner, actually missing on the phone. In some way that is Cubot’s way to make up for its lack, which shouldn’t be a big deal on a $59.99 device.

As an entry-level phone, the CUBOT J3 runs Google’s latest lightweight Android Go system. Its greatest feature is its ability to run smoothly on 1GB or even 512MB of memory. In terms of other configurations, the CUBOT J3 is equipped with an MT6580 quad-core processor with a clock speed of 1.3GHz, 1GB of RAM and 16GB of internal storage. With this hardware the smartphone should run pretty smoothly for the price tag. Other specs include a 2000mAh battery, support for dual SIM dual standby and support for up to 128GB microSD cards. 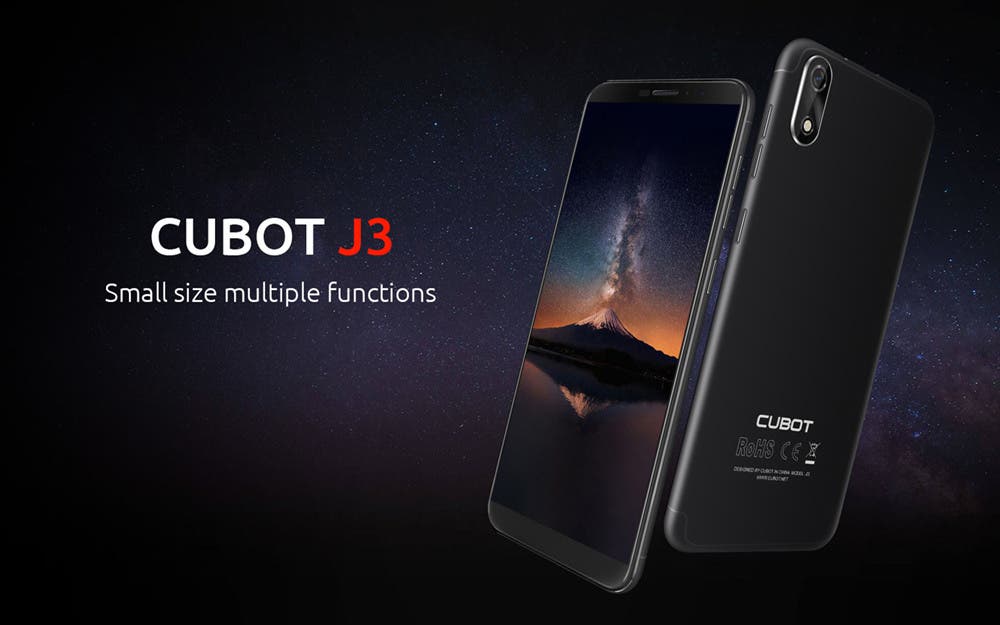 Externally, the CUBOT J3 is a good looker with a rounded and thin body, albeit its design is clearly inspired by Apple’s iPhone X with its vertical rear camera setup in the upper left corner. The rear camera is actually 8MP, meanwhile the front shooter will snap 5MP photos. The device is equipped with a 5-inch display sporting an 18:9 aspect ratio screen, which might be a first.

CUBOT is expected to launch several new devices in June such as the CUBOT Power, CUBOT Nova, CUBOT J3 Pro, CUBOT J3, CUBOT P20 and so on. 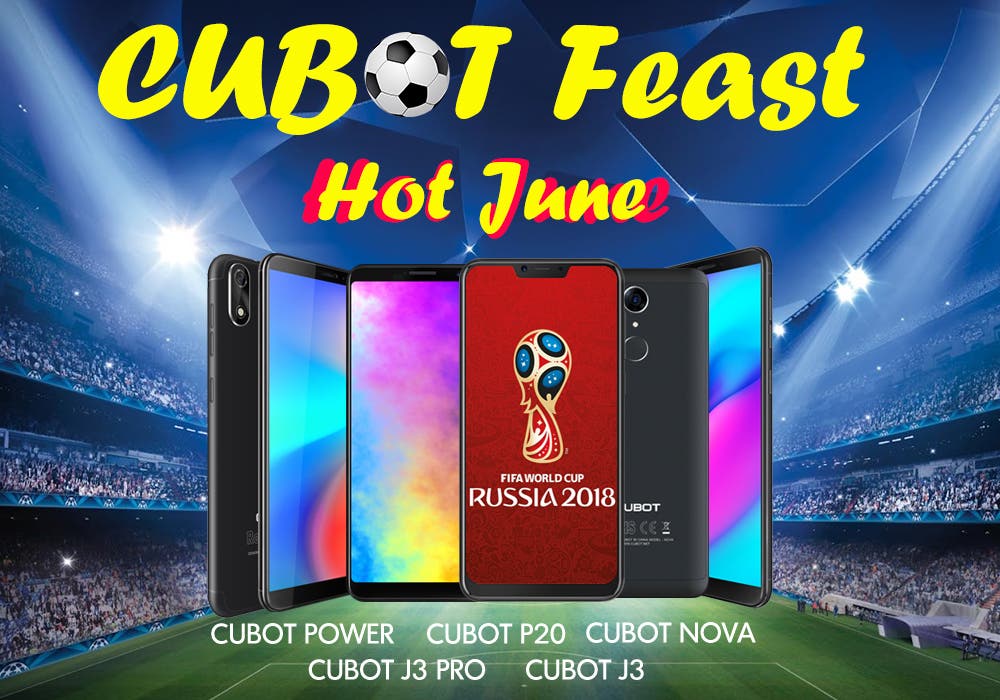 CUBOT are also planning to have a grand mobile feast for everybody in occasion of the 2018 Football World Cup; stay tuned for that. Learn more about the CUBOT J3 on the official website.