HMD Global is doing a outstanding work with the Nokia branded smartphones. The company managed to sell 4.4 million smartphones during the last quarter of 2017, that already tops the numbers of some old-school brands like HTC, OnePlus, Google and Sony. Today during a flash sale for the Nokia X6 sold out all its inventory in just a few seconds, that’s another example of how the company is popular among consumers.

If you close your eyes and get your mind back to 2011, you will remember how the former Nokia’s CEO Stephen Elop praised its own decision of going for Windows Phone instead of Android like the rest of competition. According to Elop, it was a decision that he never regretted, despite the company’s demise under Microsoft’s death-on-arrival software. 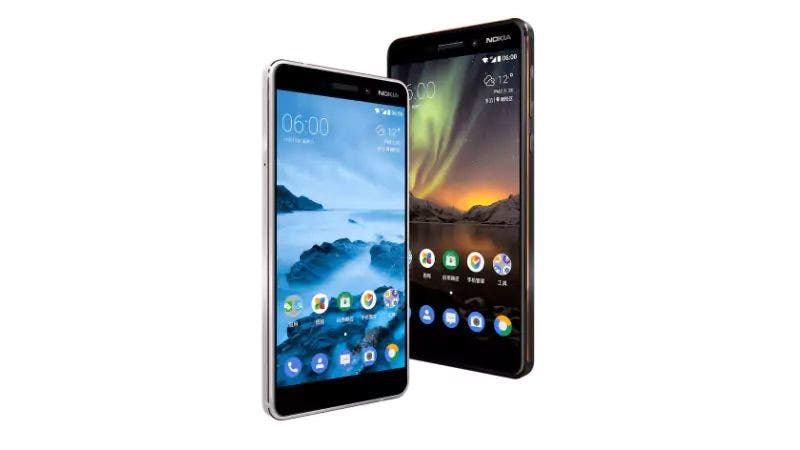 In 2013, the Finnish company stopped its operations in the smartphone industry after selling its handset business to Microsoft. In the deal agreement, there was a clause that prevented Nokia name from being used in smartphones until late in 2016. In May of that year, HMD Global had the best idea of its existence licensing the Nokia name for a new era of successful smartphones.

After a shy start with the Nokia 6 (2017), the company saw the potential of Nokia’s name with the gigantic numbers of orders for the first Android-powered Nokia smartphone. A year has passed and Nokia made a lot of devices for all the market-categories, featuring competitive specifications and the praised Android One. Today HMD Global announced a rise up to $100 million in order to accelerate the Nokia growth and expansion. 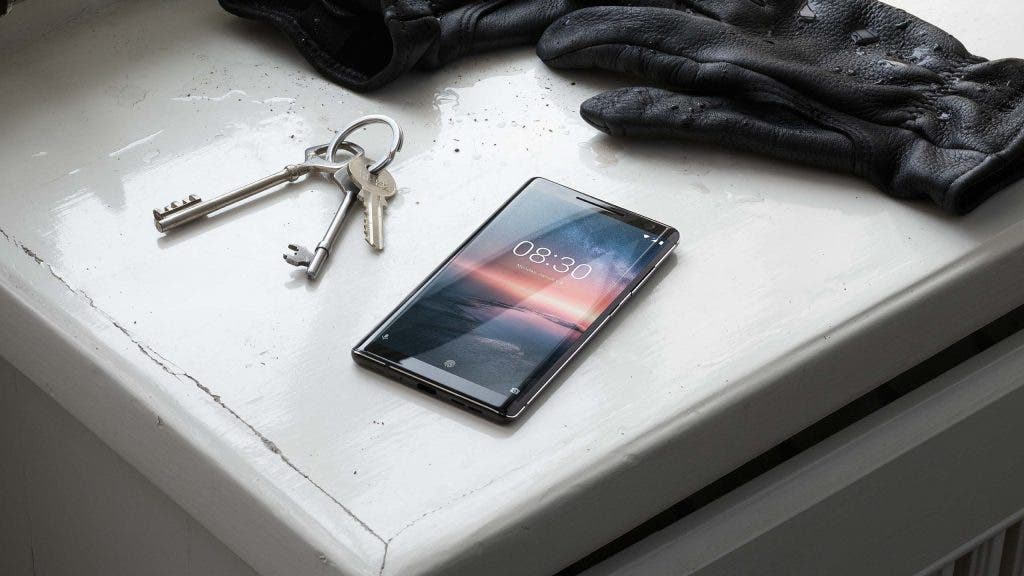 According to Counterpoint research, Nokia was able to achieve the 11th position in the smartphones rank, selling 70 million smartphones and achieving an amount of $2.2 billion in revenue. According to HMD, their 2018 biggest plans is doubling the number of sales through the extension of its market spectrum in multiple regions. Among HMD Nokia project investors we can find the renowned Foxconn subsidiary FIH Mobile, the company behind Nokia phones. Another new investor is DMJ Asia Investment Opportunity.

Behind every Phone and Smartphone enthusiast, there is a joy for seeing the old and good Nokia making its way again through the headlines. We just hope that the company achieves its personal projects and be able to figure among the top-selling manufacturers, considering the huge popularity of the brand that isn’t a distant dream anymore.

Previous Meizu: here's how the m-Engine tactile system works on the Meizu 15 model