Yesterday, we reported the imminent launch of the Samsung Galaxy S Light Luxury Version. The design of this smartphone looks just like the Galaxy S8 and it is quite a beauty if only it can be afforded. This smartphone has now been launched in China and it is not so affordable. Let’s take a look at the succinct details 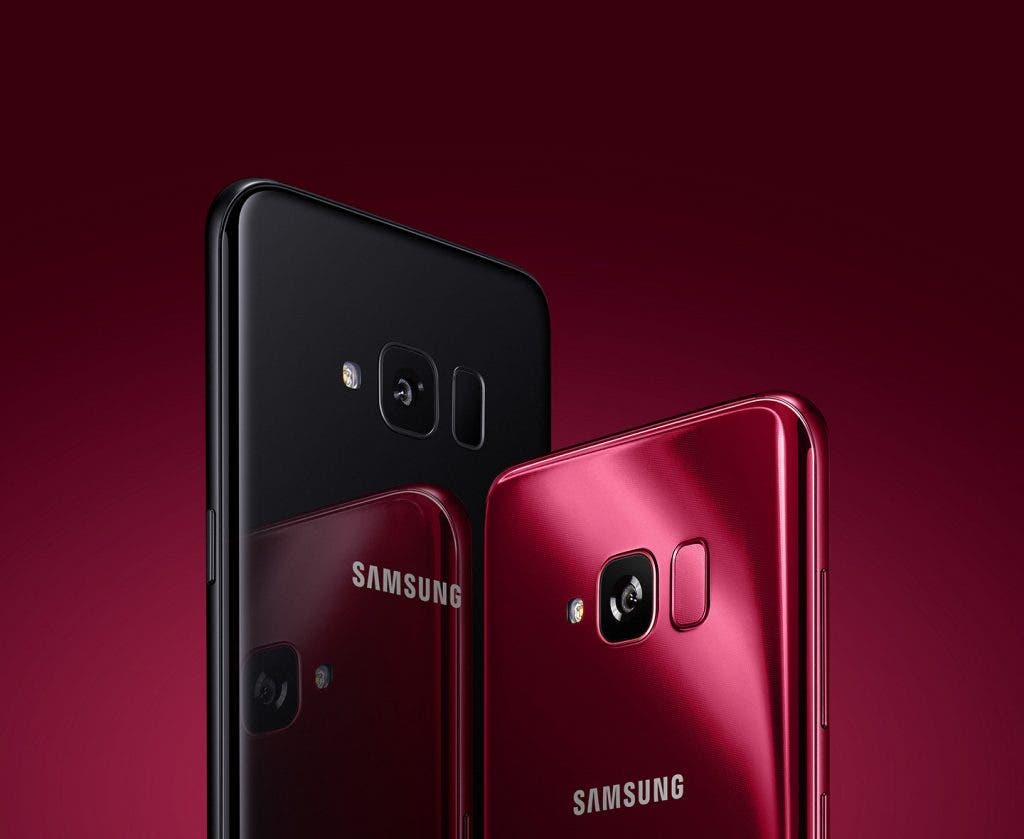 This smartphone is a mid-range device but it looks premium. It uses a dual curved screen both on the front and rear just as we saw on the Galaxy S8 about a year ago. It has a single camera on the rear with a fingerprint sensor to the right and an LED flash to the left. It’s currently available in Burgundy Red but a Black Night version is on its way. 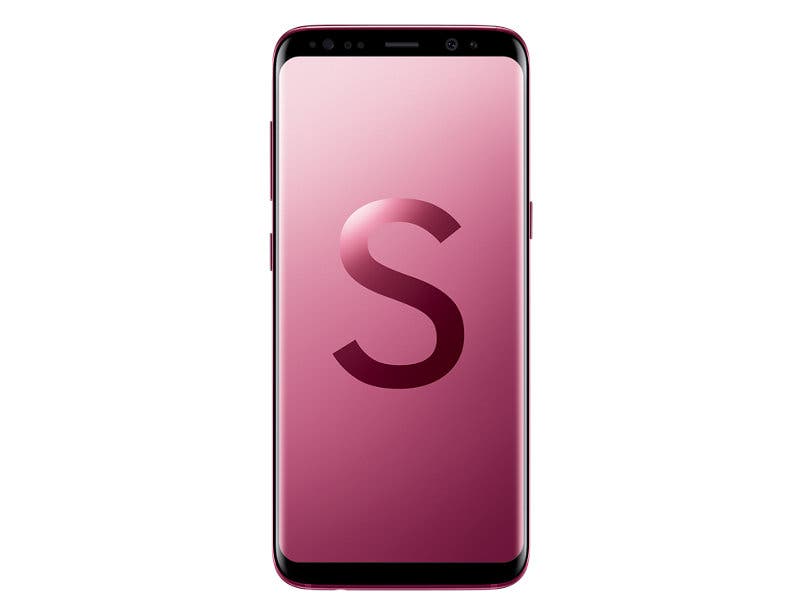 The Samsung Galaxy S Light Luxury version is powered by a Qualcomm Snapdragon 660 chipset coupled with 4GB of RAM and 64GB of internal storage. The lights of this smartphone s kept on by a 3000 mAh battery which supports a fast charge, wireless charging and this phone is IP68 certified. This means that is is water and dust proof. Samsung is one of the few OEMs that still retains it’s 3.5 mm headphone jack and this smartphone also boasts of a dedicated Bixby button and Iris scanning compatibility. The software section of this smartphone is handled by Android Oreo so it should have a good battery performance. Furthermore, this device is preloaded with Chinese apps which are expected to be substitutes for Google apps. 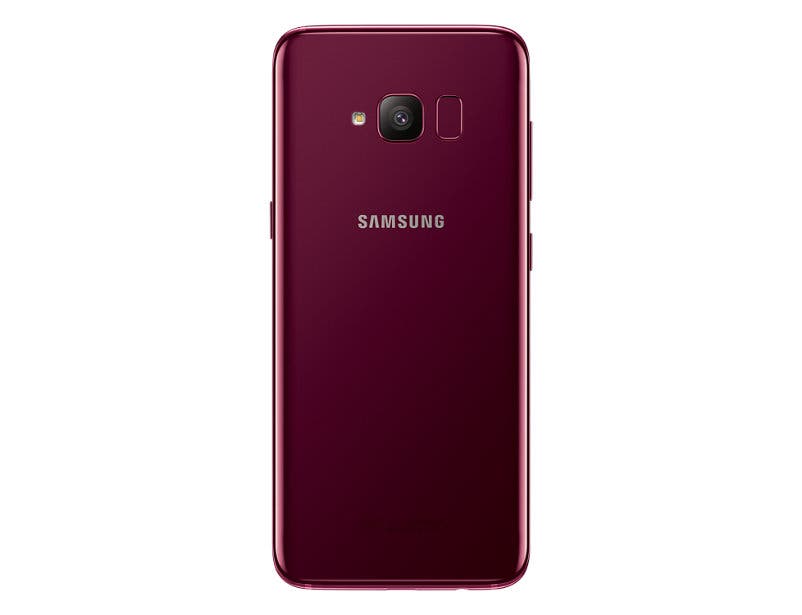 Samsung Galaxy S Light Luxury version sports a 5.8-inch Super AMOLED display panel with a pixel resolution if 1080 x 2220 and an 18.5:9 aspect ratio. In the camera department, we have a 16MP shooter (supports f/1.7 aperture and can record 4K video at 30 fps) on the rear which is supported by an 8MP sensor with the same aperture.

Well, the Galaxy S Light Luxury version looks premium and so is its price. Potential buyers of this smartphone will have to fork out CNY 4,000 (approx. $625). Unfortunately, it is only available in China and there is no news on a global launch.