A little more than a week ago, Chinese phone maker UMIDIGI finally announced the much awaited UMIDIGI Z2 and Z2 Pro. The handset comes with a totally different design from previous UMIDIGI phones, adopting the trendy top notch along with the sexy gradient twilight back cover. 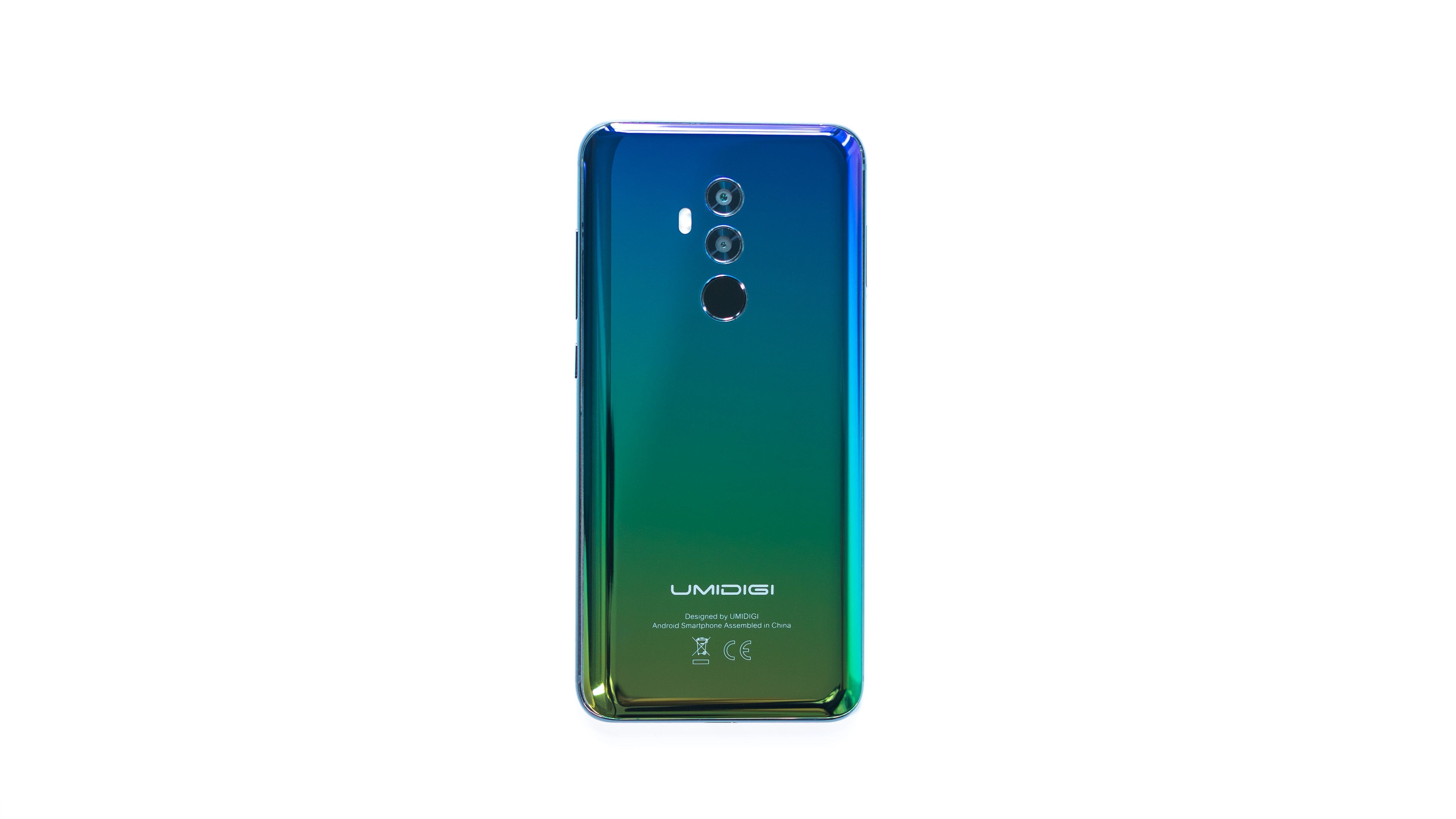 Aside from its nice design, the Z2 Pro is also equipped with quite some hardware, going from the MediaTek Helio P60 processor (comparable to a Snapdragon 660) to a whopping 6GB of RAM and 128GB of internal storage, for a smooth user experience and full AI support.

The UMIDIGI Z2 Pro the packs 18W fast wired charge and the world’s fastest 15W Qi wireless charging tech, as well as 16M+8MP dual camera setups o both the front and back of the phone.

Other specs include support for 7 network modes and 36 global bands and NFC, which is a great feature to have.

Now that we know everything packed inside the phone, we can finally check out the official teardown video.

Given that it is not a waterproof device, back plate disassembly of the UMIDIGI Z2 Pro is quite straightforward. Sealant has been applied to the internals of the glass gradient colorful back, but with the help of a ifixit kit there was no need to heat it up in order to open the phone. 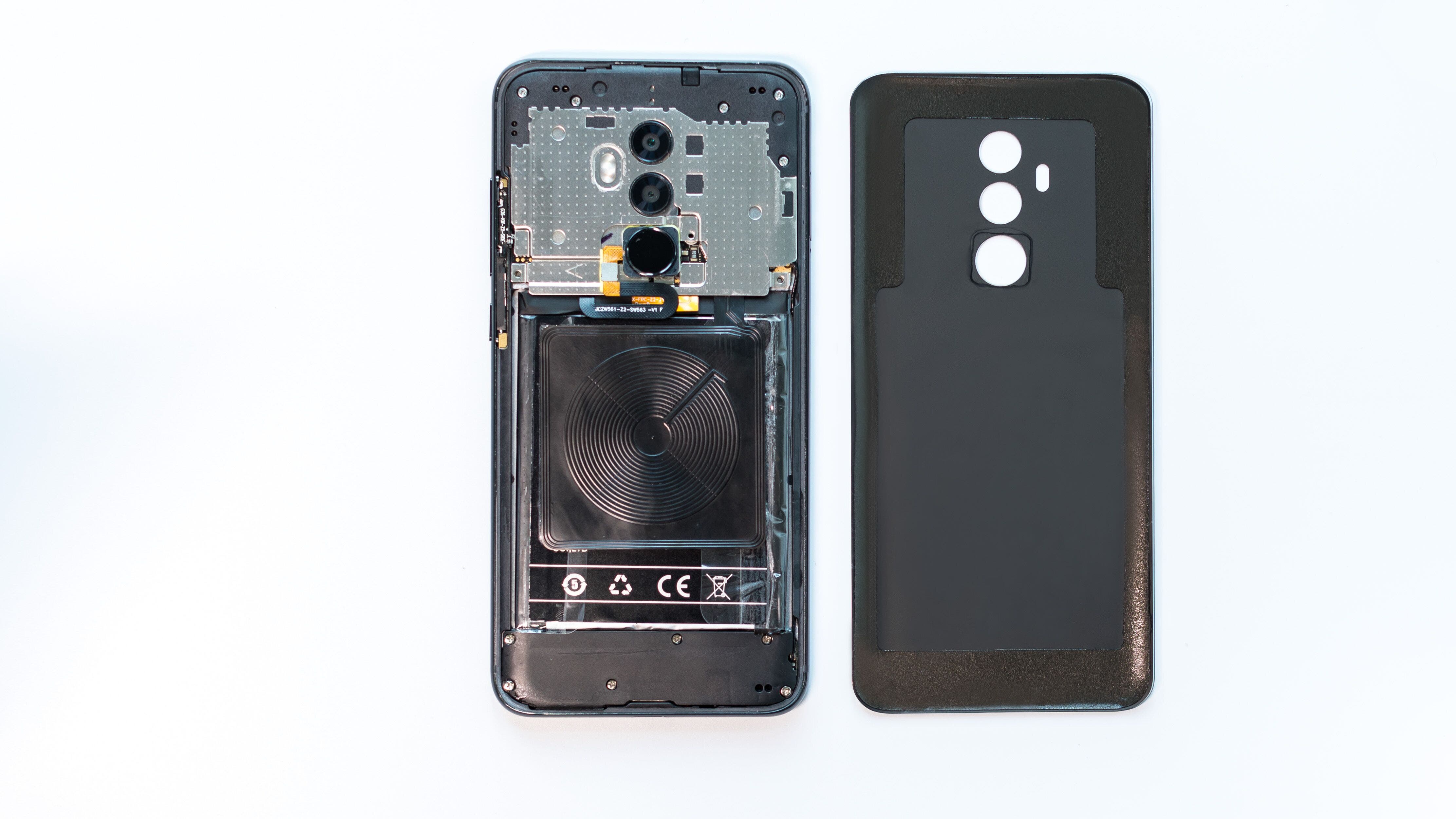 Before removing the back cover completely, you have to pay attention to the fingerprint reader which is stuck to the backplate. So, you have to disconnect it first. In the below images, you can see the important components of the handset in detail.

So we can see the whole motherboard with the Helio P60 SoC, RAM, battery, storage, as well as the dual camera setup and an NFC wireless charging combo. UMIDIGI Z2 Pro is a solid improvement over its predecessor – the Z Pro, there is a total different design between the two flagship smartphones. The latter does indeed come with a large 6.2-inch screen which shows images at a Full HD+ resolution of 1080 x 2246 pixels along with the hardware mentioned above and a 3650mAh battery.

UMIDIGI will soon announce the fast wireless charging pad Q1 as well, which offers 15W charging power for any Qi-enabled devices. It is also one of fastest charging pad in the market. Using the Q1, the UMIDIGI Z2 Pro can be fully charged in 100 minutes. You can learn more about the UMIDIGI Z2 Series over on the official website.

In other news, UMIDIGI announced the winners of the latest giveaway which took place from May 4th to May 20th. The 5 units will go to the 5 winners shown below: 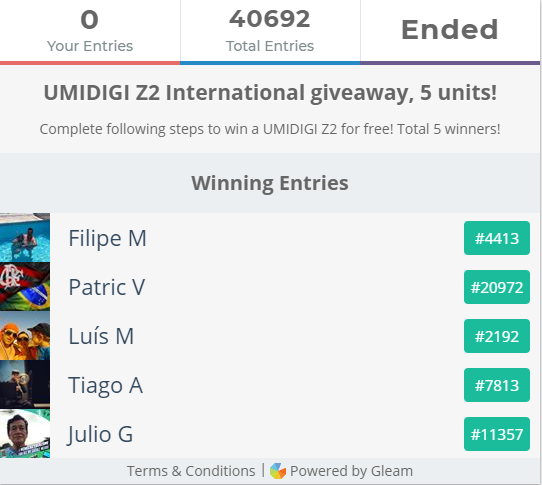 UMIDIGI also shared a video on how they chose the winners, here is the video on Facebook. UMIDIGI mentioned on facebook that they will be running a new giveaway for UMIDIGI Z2 Pro and the wireless fast charger UMIDIGI Q1 soon, with the prize increasing to 10 units!

So, stay tuned and wait more information from us for UMIDIGI Z2 and UMIDIGI Z2 Pro. Visit the official site for more details.