Recently, the Ministry of Industry and Information Technology (MIIT) released a review of cybersecurity threats in the first quarter of 2018. From its work, it was revealed that “WiFi Master Key” and “WiFi Key” are suspected of invading other people’s WiFi networks and stealing user’s personal information. MIIT pointed out that in the first quarter, it was discovered that some mobile applications had problems such as failure to perform security protection obligations which endangered the security of user information and triggered wide public concern.

MIIT believes that “WiFi master key” and “WiFi key” have provided users with a free use of other people’s WiFi network functions and the cumulative number of downloads as of now is up to 1.9 billion times. This due to the underlying function that the apps perform. MIIT’s Network Security Administration discovered that the two mobile applications have the function of sharing information such as passwords of users logging into a WiFi network, and users may share information not owned by themselves. 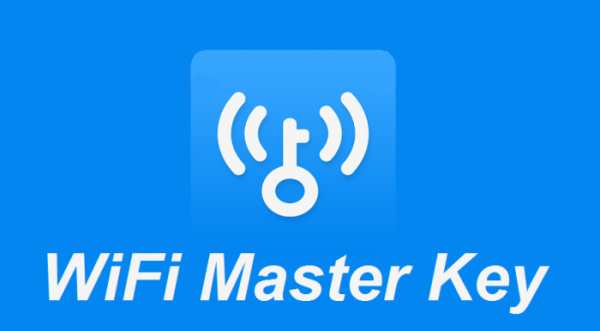 This month, CCTV’s “Half an Hour in Economy” column made a special in-depth coverage of the WiFi Master Key APP, exposing various security risks it brought. On April 3, the Ministry of Industry and Information Technology released the “Notification on Mobile Apps for Mobile Internet” and immediately organized a network security professional organization to conduct technical analysis on the above two mobile applications and found that two mobile applications have shared users logging in to WiFi. MIIT, therefore, warns that WiFi network providers should be careful to share their own WiFi network, and regularly change the WiFi network password. WiFi network users should also create the awareness a long-standing password is not always safe.