The most definite news regarding the Xiaomi Mi 8 was probably released today where the company stated that the Shenzhen press conference is set to hold on May 31.  It also gave a clue that the expected flagship in commemoration of the company’s 8th anniversary will be called Xiaomi Mi 8. However, there has been news that the emergence of the Mi 8 squashed the Mi 7 but recent leaks now show that the Xiaomi Mi 7 is very much in play. 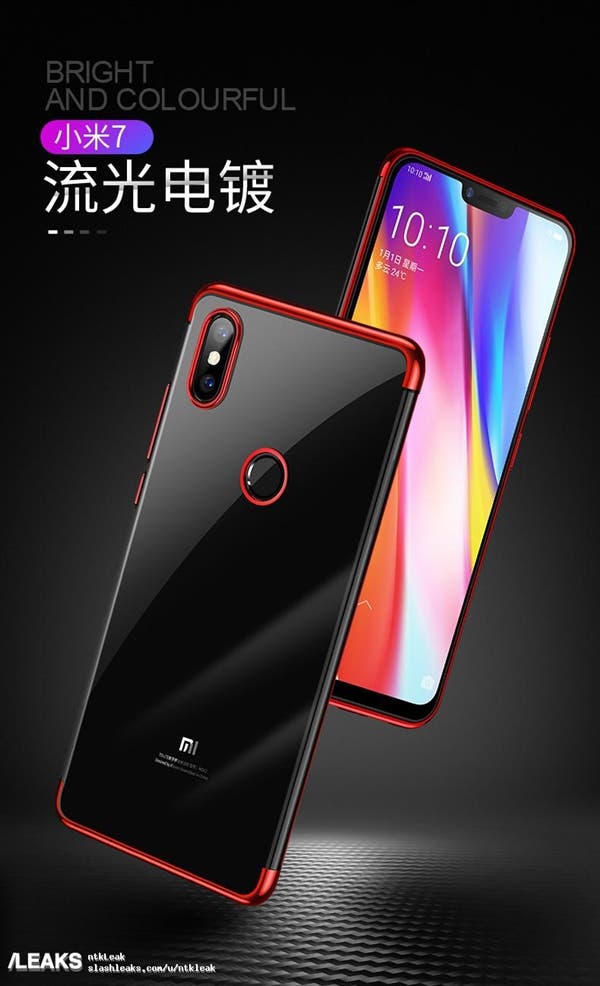 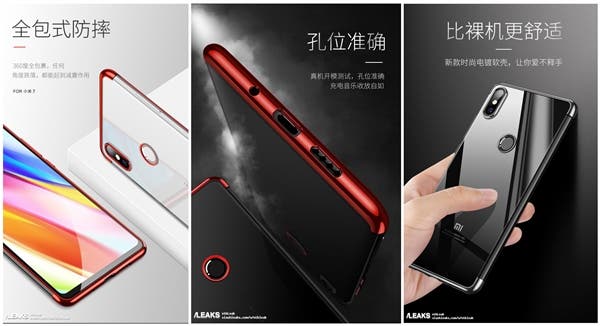 If this is true, it then means that Xiaomi is set to unveil two smartphones with a notch probably at the same event. We are not sure that this is a good decision from Xiaomi knowing how Android users detest the notch idea. The Mi 8 notch may be justified since it comes with about seven sensors in the front and will have a 3D light technology feature. However, what will be the justification for the Mi 7 notch? At the bottom of the phone, there is a 3.5mm headphone jack, which is ridiculous, and it seemed to prove that the authenticity of this leak is questionable. The Xiaomi Mi 7 is expected to come with a Snapdragon 845 SoC coupled with up to 8GB of RAM. We expect the wireless charging feature here and if the camera department exceeds that of the Mi MIX 2S then we should get ready for a deep pocket to own this device.

Next US To Lift ZTE's Ban - Negotiations In Advance Stages