After releasing a bunch of entry-level and mid-range devices, Motorola will go one more step of its 2018’s schedule. According to reports and recent leaks, the next target of the Lenovo-owned company is the newest member for its premium-mid-range line, the Moto Z3 Play.

A new press invite has been sent to media confirming a “Save the date” event that will be held in Brazil on June 6th. The picture shows a girl holding a smartphone in her hand that carries the very same design language used on most of Motorola smartphones. This leaves no doubt Motorola will be releasing a new smartphone in the next month. 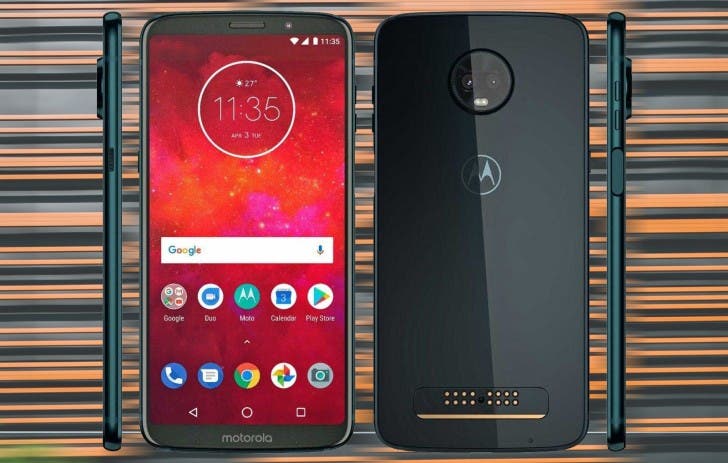 Considering the fact that both Moto G6 and Moto E5 series have been released in Brazil, seems reasonable to think that the next step in Motorola’s mid-range grade – The Moto Z3 Play – will be released in the Carnival country. According to a set of recent leaks, the smartphone is supposed to be available in multiple storage variants at launch.

According to these leaks, the Moto Z3 Play will be the next smartphone to feature the new favorite’s mid-range chipset a.k.a Snapdragon 636. The Kyro CPU will run multi-tasking smoothly enough, thanks to the amount of 4GB of RAM. When it comes to internal storage, the smartphone will be differenced by a variant with 32GB of Storage and another one with 64GB. The handset is expected to run Android 8.1 Oreo with Treble support out the box. Also, it will be fueled by a 3,000mAh battery that isn’t a jaw-dropping amount, but at least we have the return of the TurboCharge technology. 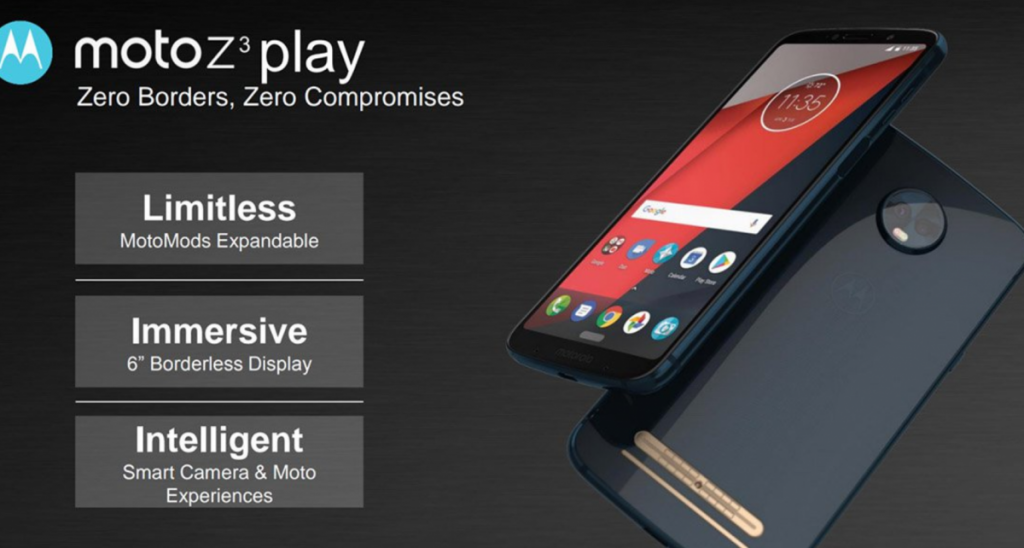 The display will be a 6-inch AMOLED Max Vision display with 2160×1080 pixels of resolution and an 18:9 aspect ratio. On the camera department, the smartphone is expected to come with a dual-camera setup which consists in a 12MP sensor coupled by another unknown camera unit. On the front, the smartphone will feature an 8MP camera with a lot of specific selfie features.

If the Moto Z3 Play will indeed be revealed on this June 6 event, then only the Moto Z3 and Z3 Force will remain to be unveiled. We wouldn’t be surprised if the company’s flagships appear at the same date, but for now, this is just speculation.

Next Notch-less VIVO Nex with no side bezels leaked, could be the final VIVO Apex