Today, we look at the most talked about device in the rumor mill presently and that is the upcoming Xiaomi Mi 8. This smartphone is scheduled to be released at the Shenzhen Universiade Stadium at 14 o’clock on May 31st. It is no more a secret that the Xiaomi Mi 8 will be coming with an iPhone X-like notch and this leaves only Samsung in the “no notch” zone. Xiaomi and Samsung have been the two major companies that believe in the tri-bezel-less design. But Xiaomi has now fallen out of that zone. 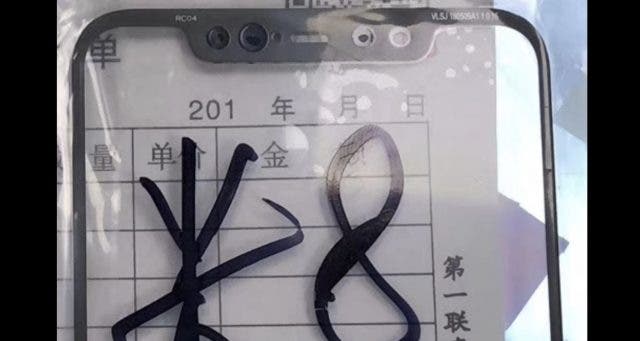 However, looking at the features that this phone brings, do you think that the notch is justified? Presently, the smartphone industry is all about innovation and Xiaomi is trying to do just that. The Xiaomi Mi 8 will be the FIRST Android phone to come with a 3D structured light technology. This means that the facial recognition feature on the Mi 8 will be highly secured and can be used for financial transactions. Hosting the 3D structured light technology means that this phone has to come with at least eight sensors on the top and without a notch, that would be absolutely difficult. 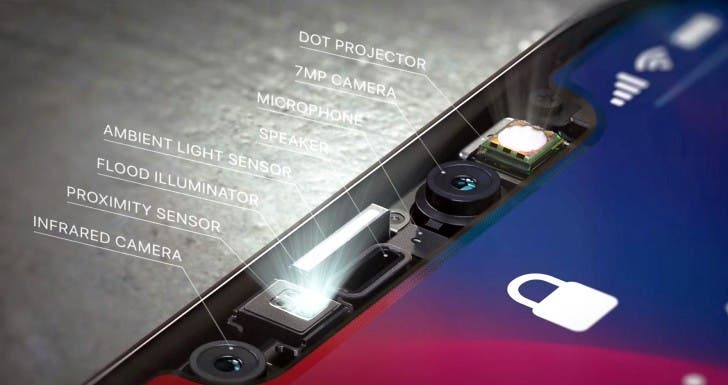 No doubt, the notch idea is the most hated in the Android community but the fact that the Mi 8 notch can be hidden should give some fans some sort of succor. The notch houses the infrared lens, front camera, proximity sensor, ambient light sensor, flood illuminator, Dot projector, microphone, and speaker. Some people think that the integration of all these sensors on the front panel makes the notch justified. However, do you think the notch on Xiaomi Mi 8 is justified? Let us have your say in the poll below.

Next HMD Global releases more teasers for May 29 Moscow event