From our last week poll, WhatsApp (38%) and Telegram (36%) seems to be the most popular messaging apps. Facebook Messenger racked up 10% votes while the good old SMS managed 5%.

In recent times, a lot of smartphone makers has ditched the conventional headphone jack. As of now, only a few OEM still stick with the 3.5mm port. Some manufacturers have now made the USB Type-C port to serve a dual function (charging and headphone function) while others just simply replace the option of the headphone port with an impressive stereo front-facing speakers. A lot of users are not really comfortable with these changes because some audios are meant for your ear’s alone. 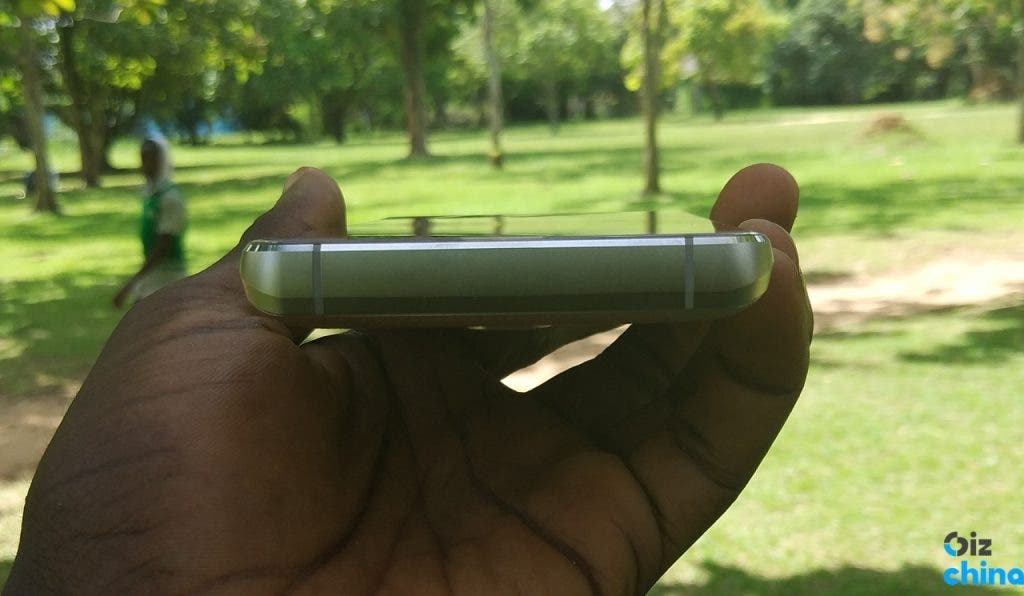 Looking at the Samsung Galaxy S8, its bottom-firing speaker seem rather appalling compared to the front-facing speakers of Galaxy S9 and Pixel 2. So whats the deal now? If manufacturers are including a headphone jack, get set for a below-par bottom speaker but if the 3.5mm jack is expunged, then you can expect a powerful front-facing stereo speaker. So which will you rather have? A headphone jack? or a stereo front-facing speaker? Cast your vote in the poll below, and if there is anything you need to add, let us know in the comments.

N/B. If you use adblock, you may have some difficulty viewing this poll.

Previous Google's Standalone AR Headset Is On Its Way