Microsoft’s HoloLens has been at the hub of AR headsets even though it was released two years ago. This device has not had any rival but it appears all that is about to change. With the HoloLens, users can make movement/view the real world and see 3D digital imagery simultaneously. This is the basic idea behind  “mixed reality,” such that you can socialize with both real-world and artificial elements at the same time. Fresh reports suggest that Google is currently working on its own standalone AR headset and it is not very different from Microsoft’s $5,000 HoloLens which enables you to interact with mixed reality environments. Internally, this Google upcoming device is called Google A65. 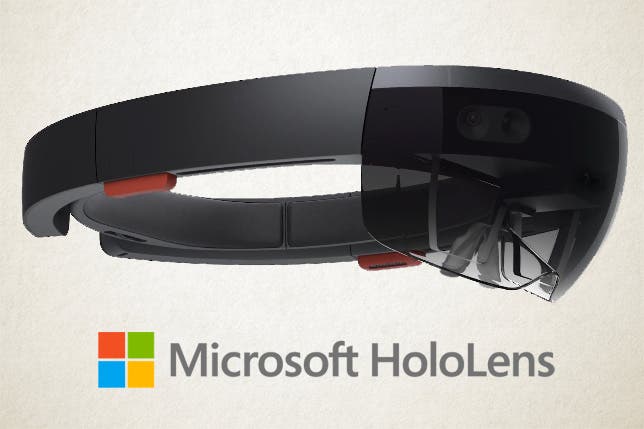 The A65 will likely use a Qualcomm processor. It could be a new QSC series chip developed by Qualcomm for Internet of Things (IoT) devices. However, Taiwanese manufacturer, Quanta is also involved in the development of the A65. Quanta and Meta (An American AR company), are currently developing a device dubbed A66 but it is not certain if the A66 is similar to A65. Since the A65 is still in its early developmental stages, the details of this device are still unknown but hopefully, it is something to create a competition for Microsoft’s HoloLens.

Next [GizPoll of the Week] Stereo Front-Facing Speakers Or A 3.5mm Headphone Jack? Take Your Pick