The Vivo APEX was undoubtedly one of the biggest surprises of MWC 2018. The smartphone was revealed as a concept phone with zero bezels in the display and a non-apparent front camera hidden in the top-frame of the smartphone.

The smartphone who stole all the attention during the annual technology fair had a hidden camera that would surface by need, or more precisely when it is chosen in the camera application. The APEX apparently was rebranded to Vivo NEX and is expected to come on June 12. According to a new leak, Vivo could be preparing two variants of the same device for the event with a big difference between the two, one will have the fancy motorized camera, and the other will have the standard front-facing sensor on the bottom chin, like the Xiaomi Mix 2S. 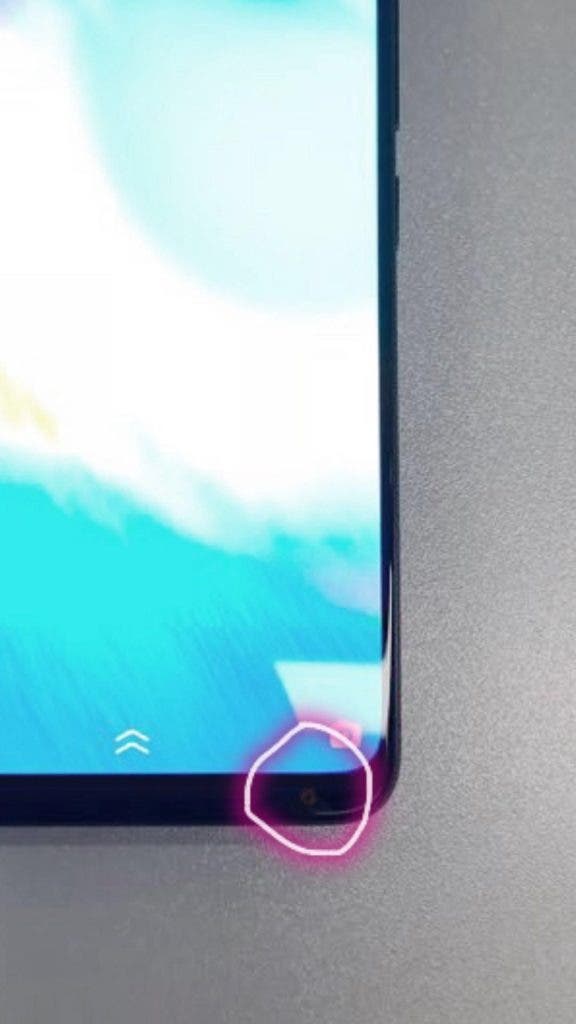 When the Vivo NEX was presented, some talk started to question the durability of a constantly moving part of the smartphone. After all, mechanical parts have a limited durability, and the constant use of the moving front camera could someday break the mechanism behind it. Knowing this, and the possible higher costs of this totally bezel-less variant, you’ll be able to pick this NEX variant with a standard front-facing shooter.

Fortunately, the top bezel of the smartphone doesn’t seem to have enlarged bezels, and thankfully no notch, this is pretty accurate with the regular Vivo APEX. However, on the bottom part, we can see a thicker chin to accommodate the selfie camera.

If Vivo is preparing two variants of a same smartphone for the June 12 launch, that wouldn’t be a big surprise. After all, the company already took the same strategy with the Vivo X21 that had one variant with an in-glass fingerprint scanner and another one with a rear mounted the sensor. If this will be the case, what variant of the Vivo NEX/APEX you would choose? Let us know in the comments section below.