Elephone Technology co. has ushered in a new era with the opening of a smartphone factory unit in their decade-long journey. Surely, this is a big milestone for the company headed by CEO Mr Ji Jingui. Gizchina were invited at the auspicious occasion of the opening ceremony where many media personnel, as well as other international Elephone partners, were also present. The ceremony took place in Luzhou, Southern China, where the $31 million factory is located. The company was counting down to the event on its Twitter handle and now it is official.

The event kickstarted with a keynote from the CEO and founder who was very excited about the new milestone achievement. He said that the new factory should allow Elephone to reach better delivery times with its products ultimately also adding to revenue. The plant currently houses a full Elephone product showcase and office on the ground floor and manufacturing unit on the 3rd floor and above. It will house around 800 fully trained employees across 16 production lines and 5 SMT lines. The plant was already active on the day of the inauguration as we took the tour of the entire facility. 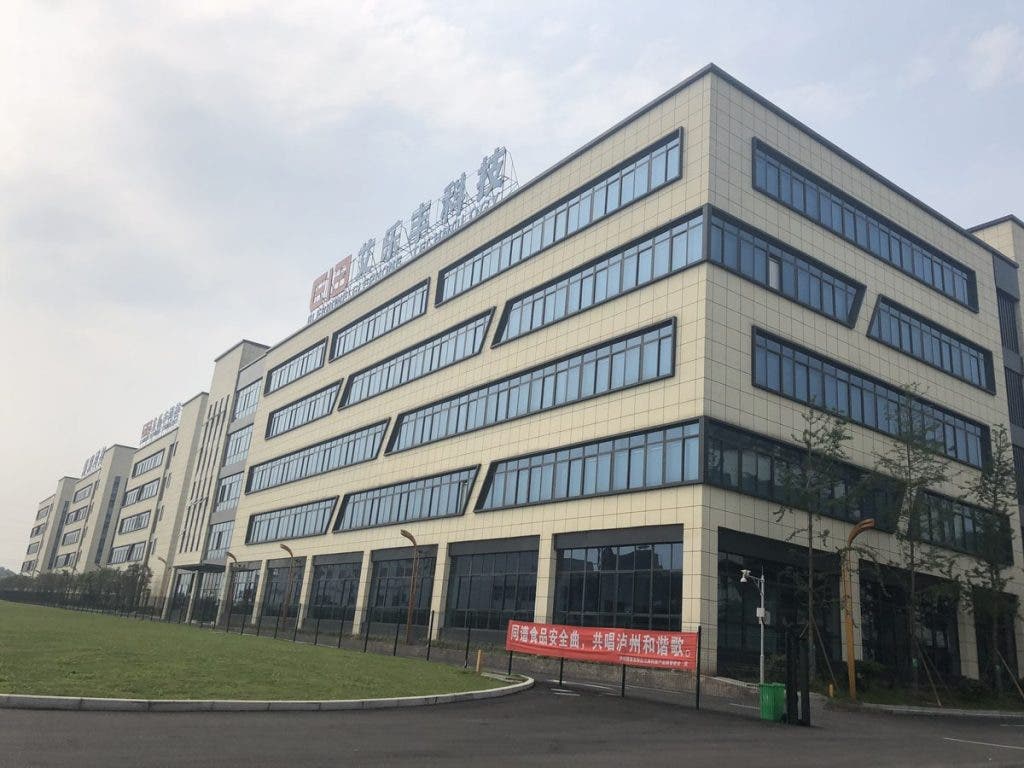 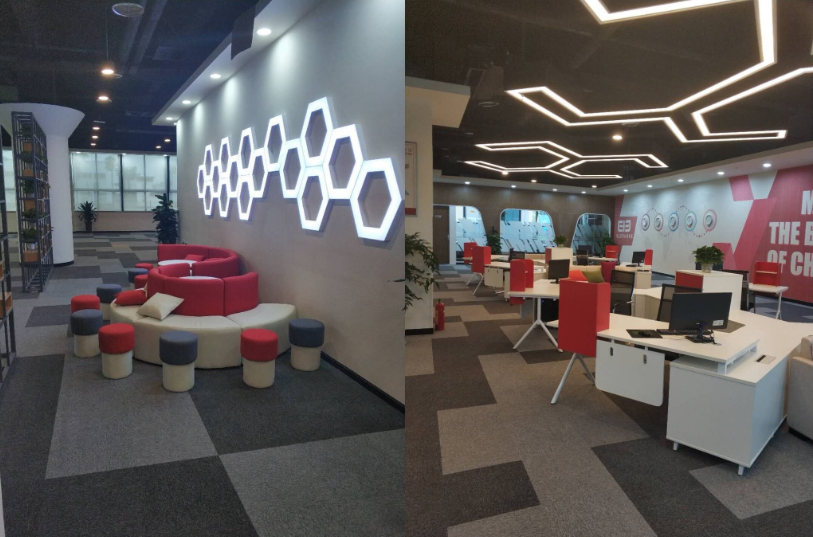 There were speeches from other international guests as well including Elephone partners from Palestine, Morocco, and other European countries. What’s more interesting is that the company is now promised a longer co-operation period from BOE at the ceremony, a leading semiconductor maker. A BOE representative had a speech on the occasion and reassured their ongoing support for the company. BOE, as well as Qualcomm, have partnered with Elephone to bring an exceptional product to the market with the help of Samsung – the Elephone U Pro. 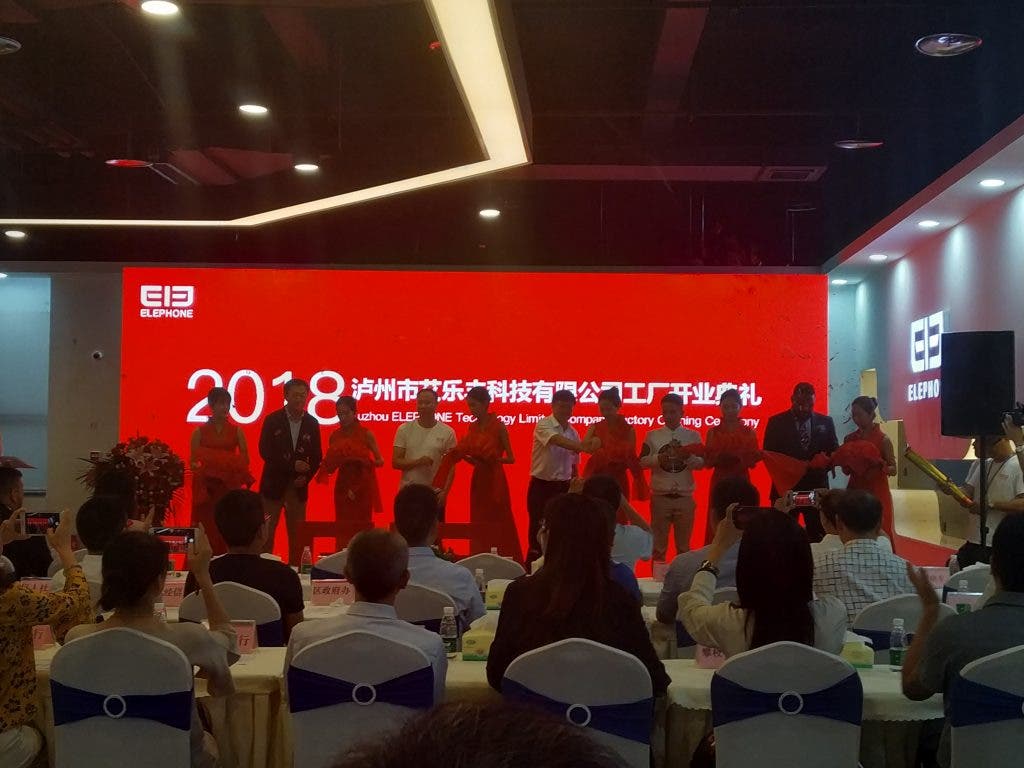 We also had a chance to play with the handset and it is an absolute stunner of a phone. There’s no exaggeration in this but Elephone deserves more attention with the efforts they’ve put in the Elephone U Pro. The handset has dual curved edged display that we’re only used to seeing on Samsung’s flagships. However, Elephone has managed to deliver the same display at a fraction of the price. 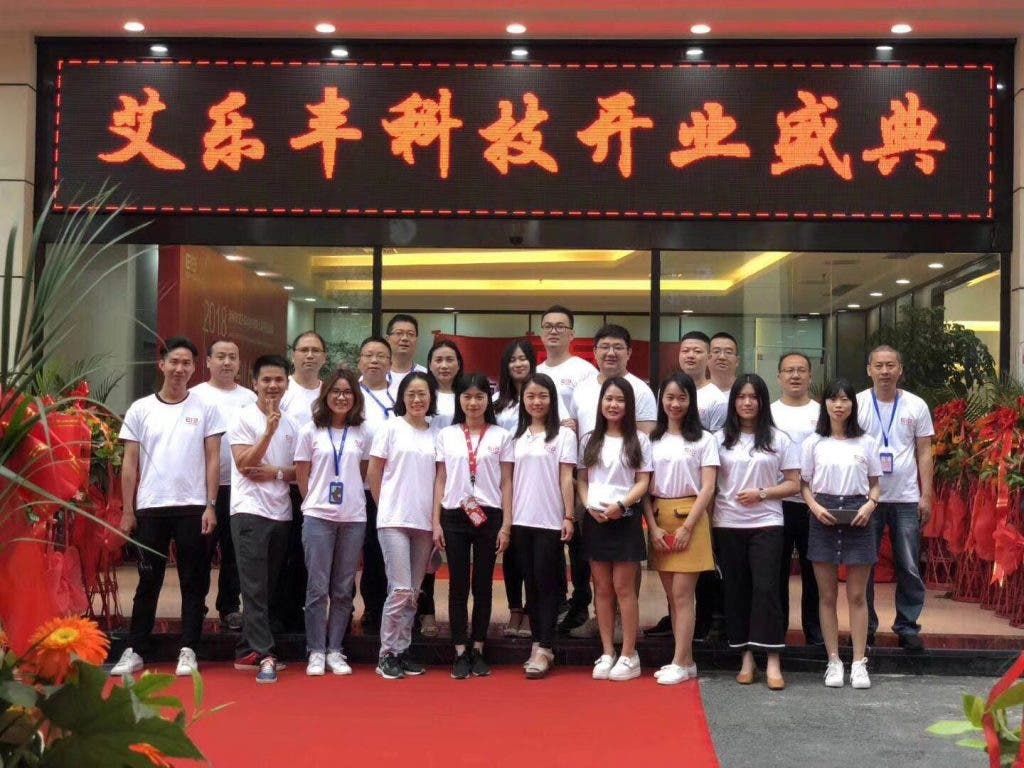 Also noteworthy was the company head’s teaser of a triple camera device that is in the pipeline. The teaser shown at the event was of a device that clearly resembled the Huawei P20 Pro. The handset also appeared to sport a side-mounted fingerprint reader. Although release details and specs are not yet known, we’re excited about this particular product. We’ll be bringing you some detailed info on the device in the near future as we get it.

The event came to a close with some top officials inking contracts that now total $42 million. The company’s press release said, “With a total investment of over 200 million RMB over 5 years, ELEPHONE has once again proved its continued commitment to the smartphone and smart device market and its customers.”