Chinese manufacturing giant, Xiaomi, is currently on a global expansion mission. Last week, Xiaomi opened its first Mi store in Paris and also opened a store in Milan, Italy. According to IDC’s data, Xiaomi, founded by Lei Jun in 2010, has now become the world’s fourth-largest smartphone manufacturer, ranking behind Samsung, Apple, and Huawei. Xiaomi’s performance in the Indian market made it the best smartphone brand in India last year. However, can Xiaomi succeed in Europe which is already dominated by Apple and Samsung? 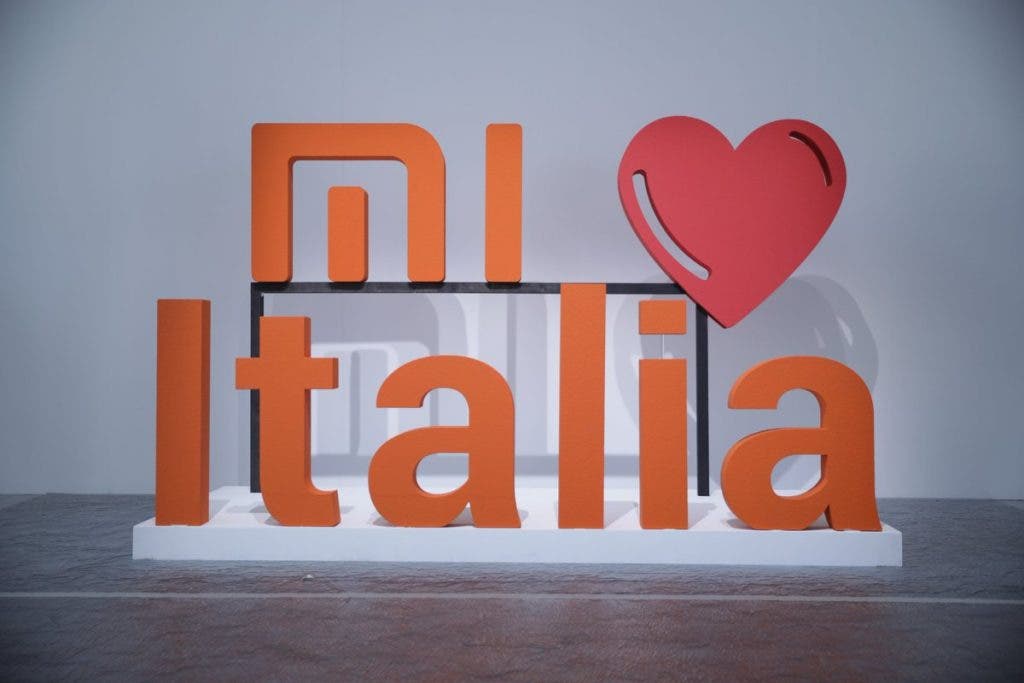 The Paris Mi store is only a five-minute walk from the Pompidou Center. There are two high-end models in the store, as well as a few smart devices. Xiaomi’s plan to penetrate the European market began last year. The first Xiaomi store in Europe opened in Spain. Today, Paris and Milan have also been added. Wang Xiang, Xiaomi’s senior vice president in charge of the globalization strategy, said that Xiaomi also plans to build Mi stores in the UK, Germany, and the Netherlands. Wang Xiang said that the company has seen a big opportunity and the competition in the European market is “not very fierce”. 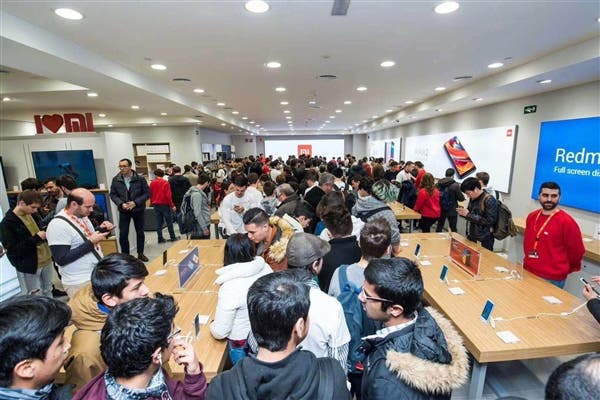 Wang Xiang said that Xiaomi already has a future blueprint for the US market but the company is not in a hurry to set the ball rolling.  He said: “We must first achieve success in one area and then expand to other markets.” According to market research firm IDC, Xiaomi has achieved good sales in Europe. In the first quarter of this year, Xiaomi’s smartphone shipments in Western Europe stood at 621,000 units, making it the sixth-largest mobile phone brand in Western Europe. Its market share in Greece reached 24%, surpassing Apple and Samsung, and in Spain, its market share in Spain was 12%, ranking fourth. 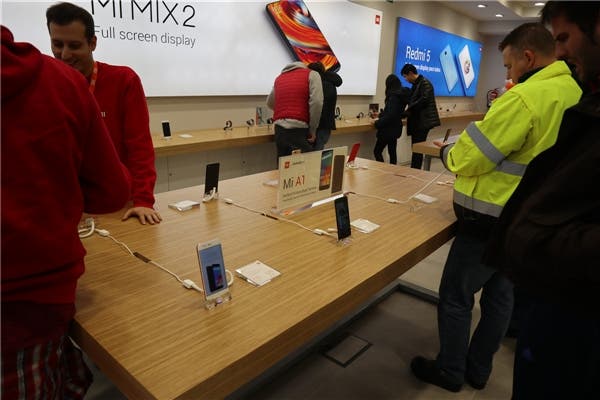 Wang Xiang said that in addition to opening stores to enhance Xiaomi’s brand awareness, Xiaomi also cooperates with four major telecom operators, including Orange SA, to sell its smartphones. A few weeks ago, Hong Kong’s CK Hutchison Group said it would sell Xiaomi phones in its offline stores in seven European countries. Presently, the company is attracting more high-end consumers through high-end models such as Xiaomi Mi MIX 2S. The model’s price in Paris, France, is 500 Euros ($483), and its rival Apple’s iPhone X is priced at up to 1159 Euros ($1344). The upcoming Xiaomi Mi 8 is expected to attract more high-end users than the Mi MIX 2S. 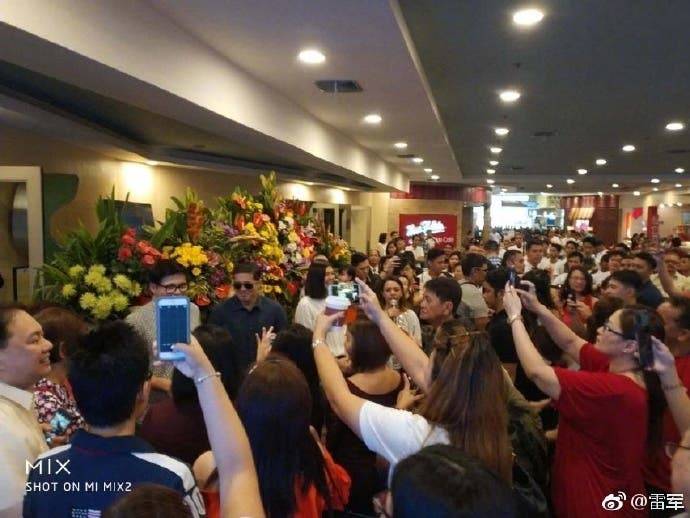 Wang Xiang admitted that it may not be feasible to move the marketing plan to the European market because of the lack of Lei Jun’s personal influence in the European region. However, the company still publishes photographs of French Xiaomi stores in Paris on social media. The photographs show that there is a good number of people in the store daily. According to Mr. Wang, consumers who do not understand the Xiaomi concept believe that low prices mean low quality and it will take some time for the company to correct that impression.

Next Leak: Xiaomi Mi 8 SE is a special edition phone launching on May 31