When we talk about an ‘SE’ version of a smartphone, the first thing that comes to mind is the iPhone SE. Well, you can now add Xiaomi to the list as well now. A tipster has posted evidence of source code that reveals a Mi 8 SE to be unveiled with the Mi 8. Now, the list of products that are confirmed to launch on 31st May includes the Mi 8 obviously, the Mi Band 3 and MIUI 10 as well. If this new info is correct, we can add the Mi 8 SE to that list.

Bye-bye Mi 7 rumours. Hello, Mi 8 and the top-end Mi 8 SE! These awesome devices will be launched alongside some cool stuff and especially the Mi Band 3! Will update you guys with the variants also soon!

But what does the Mi 8 SE entail and what will it bring to the table. Being a very late discovery in leaks land, your guess is as good as ours. However, the tipster says that this will be an enhanced version of the Mi 8, unlike the iPhone SE which is the cheapest of all. Obviously being a special version, it will be costing much more and will be sold in limited numbers. The same tipster has also stated elsewhere that the Mi 8 SE will rock 6GB of RAM and 64GB/ 128GB/ 256GB internal storage. Colour options for the edition will include Blue, Gold, Blue, and White shades. The regular Mi 8 will feature 4GB/ 6GB RAM and 64GB inbuilt storage options, as per current info.

Additionally, the Mi 8 SE was spotted on Xiaomi’s Chinese e-commerce portal for a while. 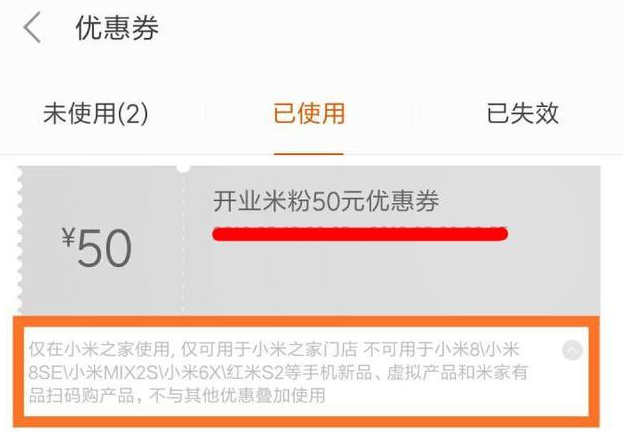 With all the info until now, it seems the wait for the Mi 8 will be worthwhile. It will have a number of novel features like a 3D facial scanning system like the iPhone X. It will also boast of an in-display fingerprint reader. Xiaomi has also recently confirmed Quick Charge 4.0+ support for the flagship which means insanely fast charging times.

Stay tuned as we’ll be bringing you the latest info regarding these products on launch day as usual.