With the launch of the Xiaomi Mi 8 SE, the Chinese phone maker surprised everybody. We did indeed expect two devices to see the light of day, and we also believed the Mi 8 SE was going to be a slightly revised Xiaomi Mi 8, with an under-display fingerprint scanner, 3D Face ID and more. Xiaomi instead proved us wrong by launching three devices, the Xiaomi Mi 8, Mi 8 Explorer Edition and Mi 8 SE, with the latter being a completely different phone from the previous two.

By quickly checking out its specs, we can definitely claim that the Xiaomi Mi 8 SE is going to be a great mid-ranger. That said, is it possible it could become more than that? A so-called “flagship killer”? Title sadly vanished from the latest OnePlus 6. Let’s get a closer look! 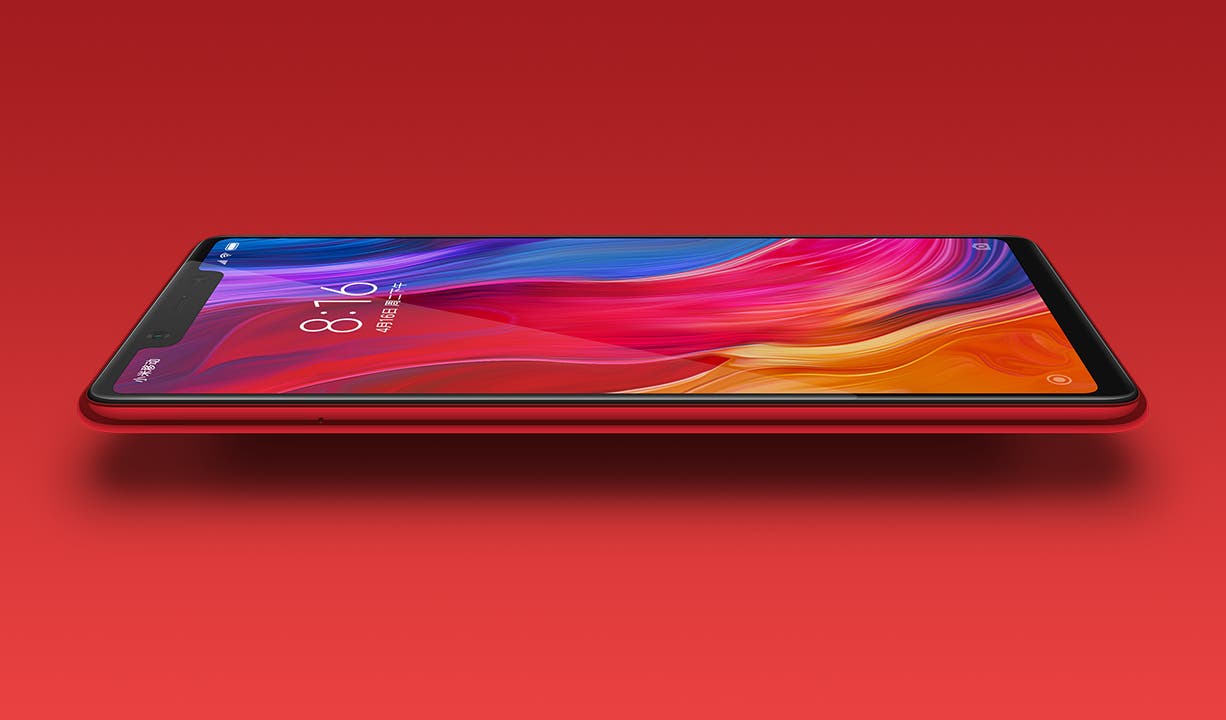 The Xiaomi Mi 8 SE comes with a premium glass body achieved through a multi-layer coating process, which is exactly the same of what we find on the pricier and bigger Mi 8. And yes, the Xiaomi Mi 8 SE is also smaller boasting a 5.88-inch display which –  according to Xiaomi – will feel as big as an “old style” 5.2-inch phone in your hands. That alone could make the handset a better “flagship” for some people.

Xiaomi did not skimp on the panel quality neither. We indeed find a Samsung AMOLED screen with the same 18.7:9 aspect ratio, 2244×1080 FHD+ resolution and 600nit brightness. So it’s basically the same panel in a smaller scale, which ironically makes the Mi 8 SE even sharper with a PPI of 423 against the 402PPI of the Mi 8 and Mi Explorer Edition. 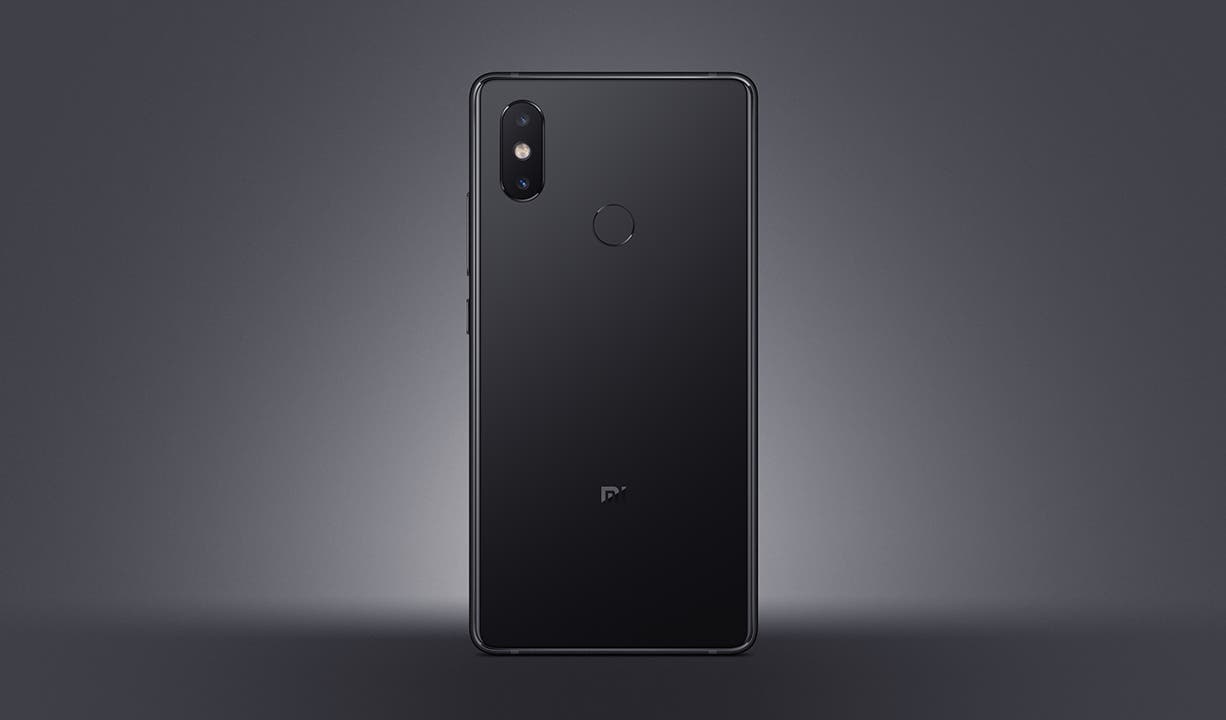 The Xiaomi Mi 8 SE is powered by the recently launched Qualcomm Snapdragon 710 with an intelligence engine AIE clocked at up to 2.2Ghz – which also makes its global debut. The new CPU, that is built with a 10nm manufacturing process, is 20% more powerful than the Snapdragon 660, with power consumption improved to up to 40% when playing games and 20% for video playback. Memory wise, the Mi 8 SE can be equipped with up to 6GB of LPDDR4x RAM and 64GB of internal storage.

Overall, we can comfortably say the Mi 8 SE is flagship material, at least as far as performance is concerned. Sure, you aren’t getting the flashy over 300k Antutu score of the Mi 8, but do you actually need all that raw power in everyday life? 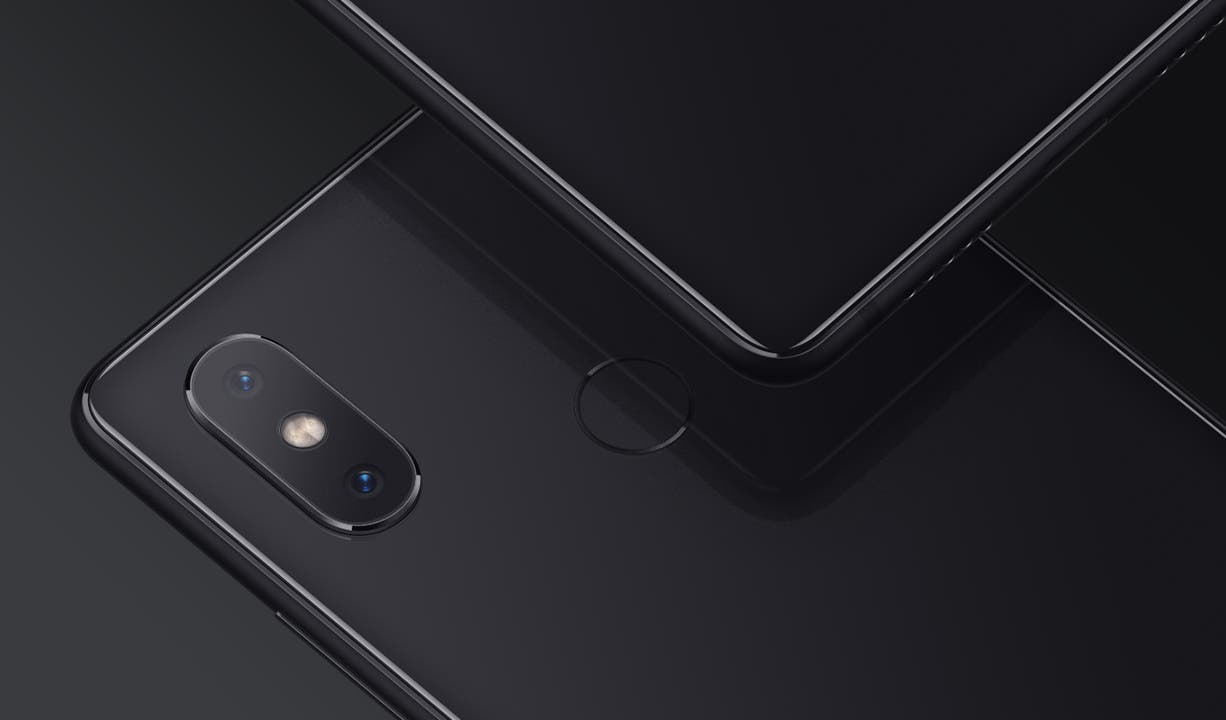 Having a good camera is a very important factor for a flagship phone or wannabe one. On paper, the Mi 8 SE comes with slightly less high-end hardware, we indeed find a 12MP + 5MP setup instead of the 12MP + 12MP combo of the bigger brother. That said, the main 12MP shooter comes with the same pixel size – 1.4um, same dual-core focusing technology and a slightly smaller f/1.9 aperture (f/1.8 on the Mi 8).

The only real downer is the lack of optical image stabilization, but the Mi 8 SE wouldn’t be the first “flagship killer” missing the feature and a good EIS should be enough for most users.

As far as selfies go, we are surprisingly getting an even better deal with a 20MP sensor packing 2um massive pixels against the – already large – 1.8um pixels of the Mi 8. 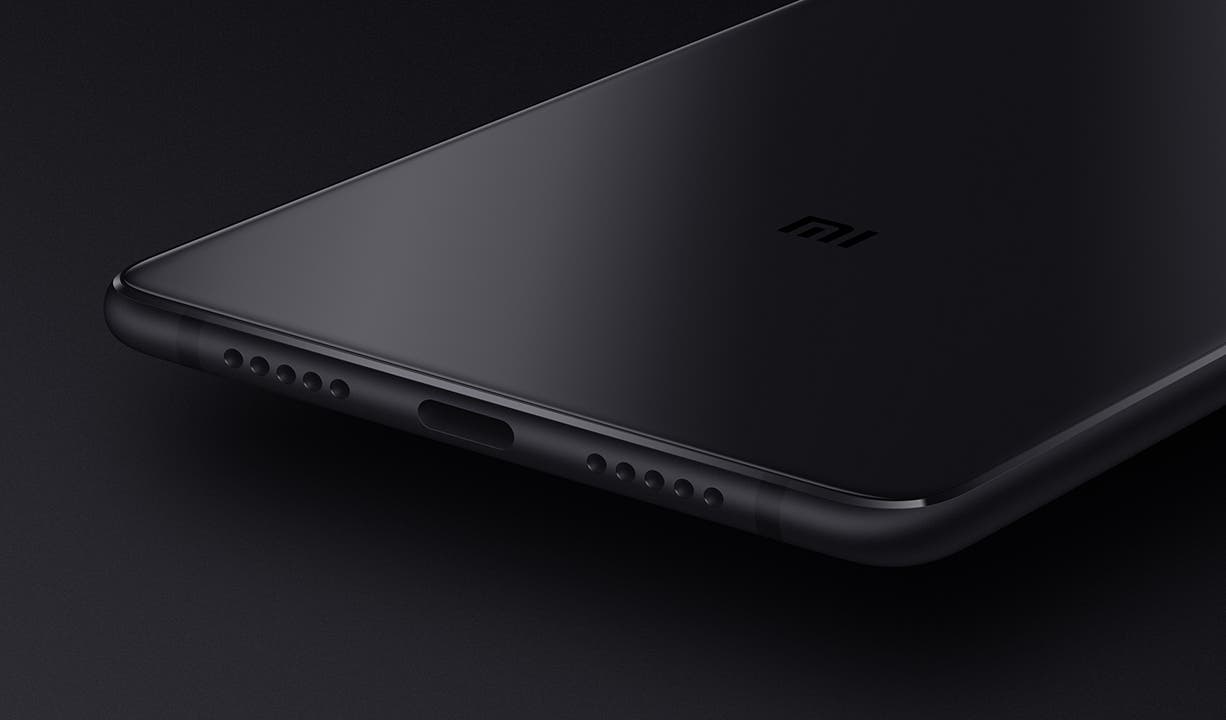 The Xiaomi Mi 8 SE is fueled by an averagely sized 3120mAh battery. That is less than the plain Mi 8 at 3400mAh but more than the even pricier Xiaomi Mi 8 Explorer Edition that tops at 3000mAh. This CPU and battery combination should provide around 13 hours of video playback or 7 hours of gaming, according to Xiaomi.

The smartphone features Qualcomm Quick Charge 3.0 Dual Parallel Charging Technology and it can charge at up to 18W through the USB Type-C port at the bottom. 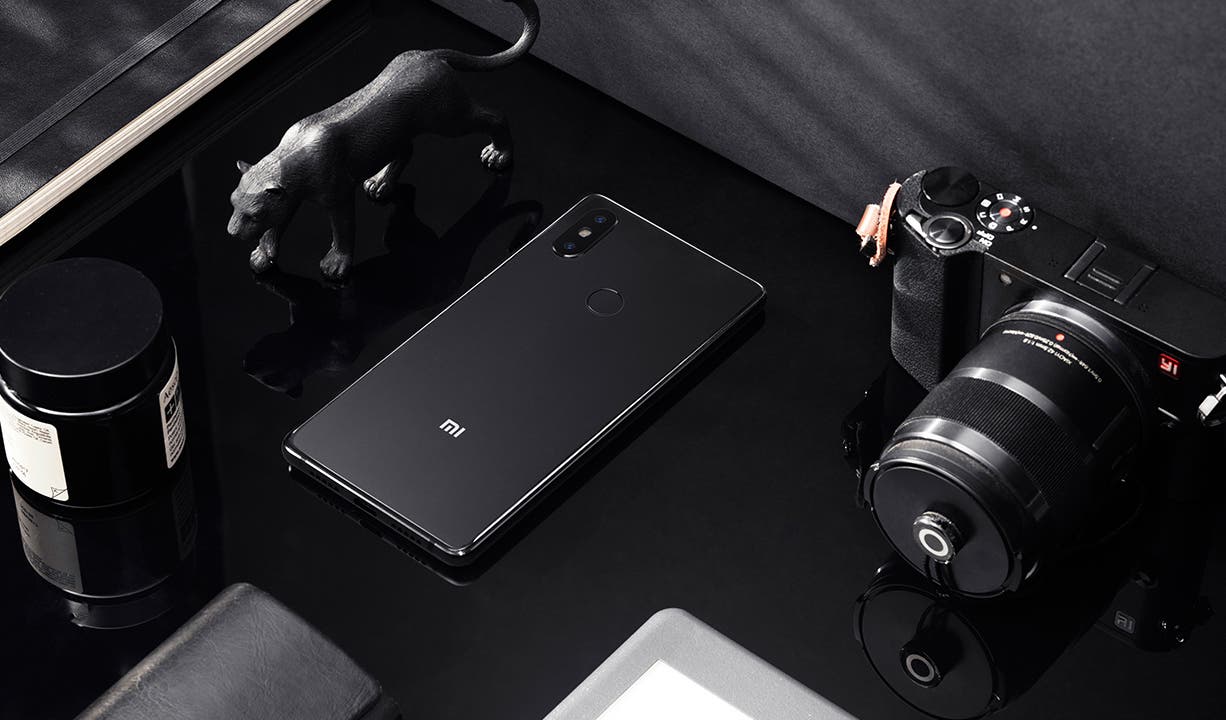 Just like other phones in the Mi 8 series, the Mi 8 SE is dual nano-SIM ready and supports dual-card VoLTE HD voice 2.

Here’s another real bummer, the lack of Band 20 support. 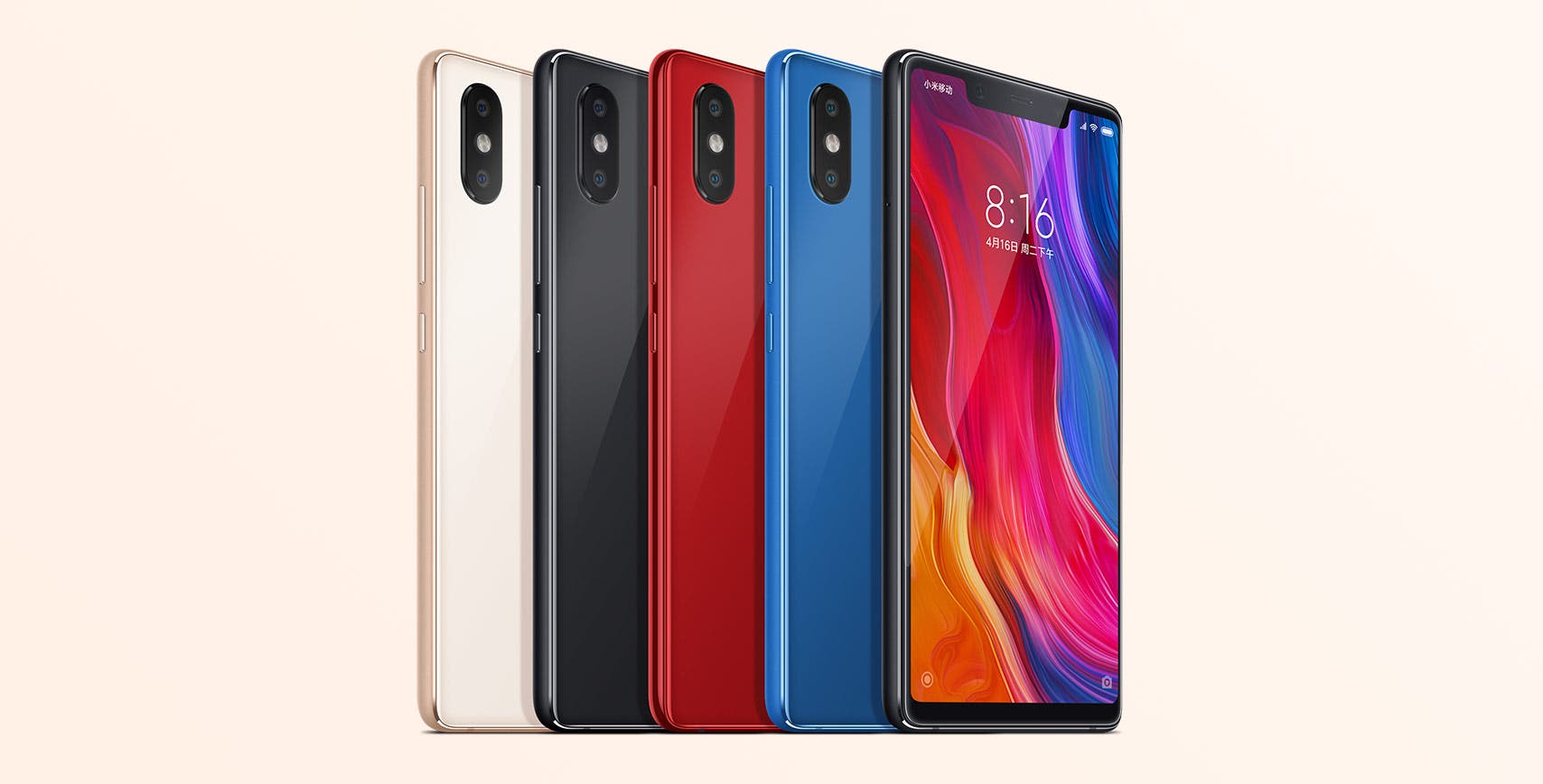 Pricing is where the Xiaomi Mi 8 SE really shines and where – in our opinion – makes us reconsider whether spending a lot more for a couple additional features is actually worth it.

The Mi 8 SE does indeed come with almost everything you need on a flagship: a powerful CPU, at least 6GB of RAM and 64GB of storage, a good camera setup and an high-quality display.

With the hardware above, the smartphone is going to cost you just around $310, which is almost half as much as you could pay for a “real” flagship nowadays. Are the features on other phones the likes of OnePlus 6, Samsung S9 Plus and Huawei P20 Pro worth the extra 300 bucks? In our opinion, they might not; even more so if you’re tired of 6-inch plus phones.

What’s your take? Please let us know in the comments section below.