On April 2017, Chinese manufacturing giant, Xiaomi, officially released the Xiaomi wireless mouse which supports 2.4G wireless connectivity with a 69 Yuan ($11) at the time. Over a year later, the company has announced the youth version of the Xiaomi wireless mouse which is currently available on its shelves with a cheaper price tag. Xiaomi launched this device for 49 Yuan ($8).

Xiaomi wireless mouse youth version follows the design elements of the Xiaomi portable mouse. The front retains its round design structure while it has a matte design on the side for a good grip. The first half of this mouse is flat but the latter end is properly raised to give the palm of the hand a lift and fitting the palm. 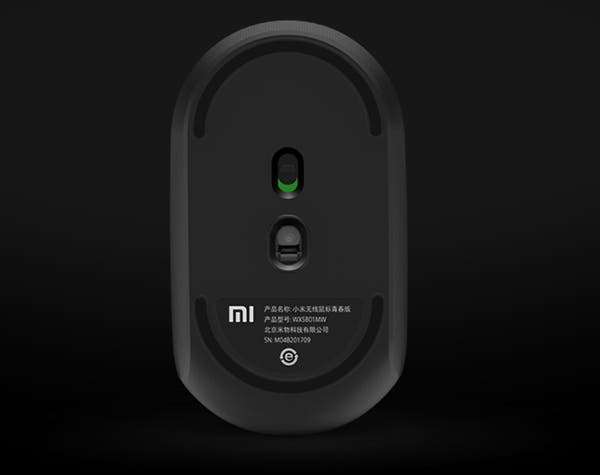 In order to better meet the office and daily use needs, the Xiaomi wireless mouse youth version uses the original phase photoelectric sensor, which has a 1200 dpi precise positioning. 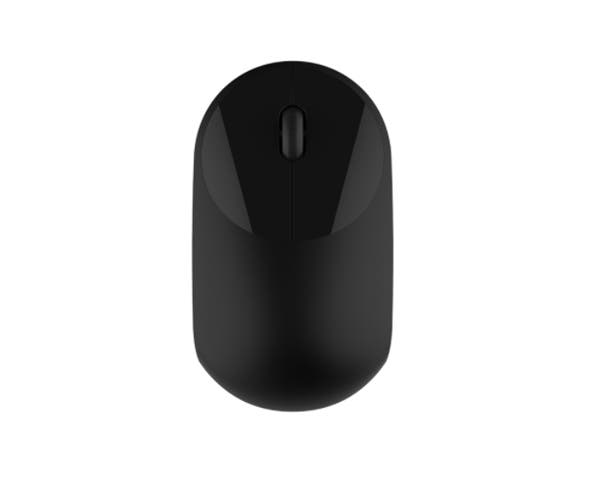 The body of this mouse is designed with ABS material and the left/right buttons can take up to 3 million clicks.