Apple’s WWDC (Worldwide Developers Conference) event is on its way and the American company has just announced the new iOS 12 which comes with some amazing new features and updates. As for the devices that will get this update, all iPhones currently running on iOS 11 will be compatible and this update is scheduled to arrive by the end of Q3 2018. This update focusses on performance and the company said that iOS 12 has a 40% faster app launch, 70% faster camera, and 50% faster keyboard than its predecessor.

Two of the major features in the new iOS 12 is augmented reality (AR) and ARKit 2. These features are expected to add AR experiences to iOS 12 and with the Measure app, users should be able to measure 3D objects in the real world. ARKit 2 is actually a new open source format file for 3D graphics – USDZ which supports all iOS apps. Sharing and Shortcuts are also other breakout features of iOS 12. Virtual environment sharing, creating content, and playing games just got easier with the new iOS 12 and multiple users could now share the same virtual environment. Numerous companies are already on board to create apps that share the same AR environments. 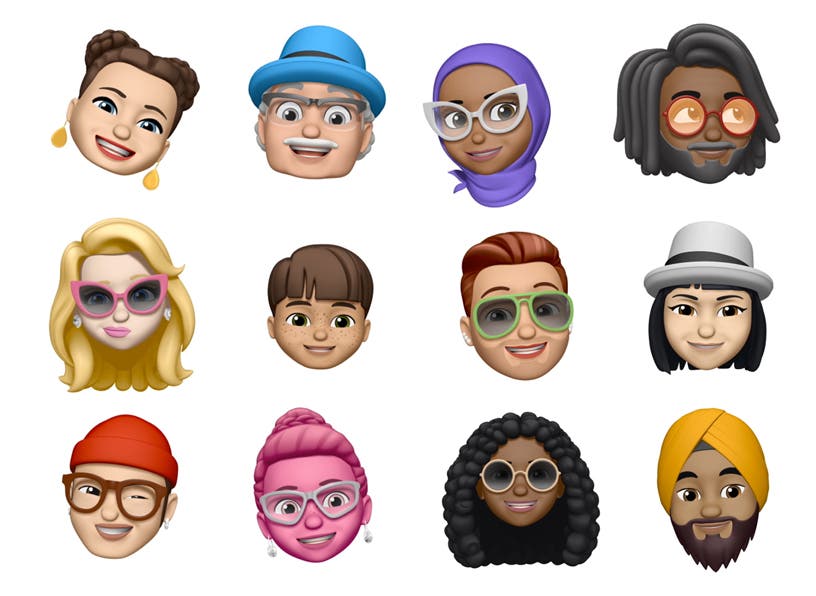 Photography has always been a strong section for Apple but the company is not slowing down as the IOS 12 brings some improvements to its images. Now, users can use activities, events, locations, vacations, or even items like museum, office, bar and so on to search for images. The photo app itself is getting an update which brings access to sharing recommendations for characters identified in the images. We have seen something similar on Google Photos. 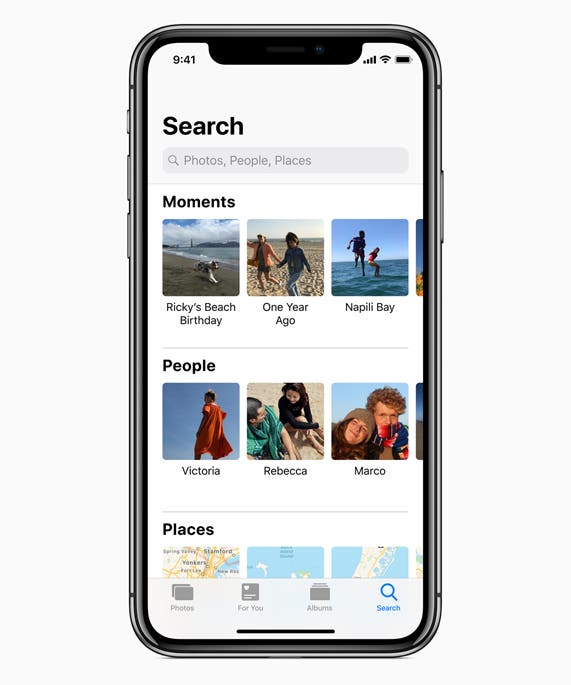 With the new iOS 12, numerous amazing and unbelievable shortcuts can be created for things like turning off the lights, dinner reminders, appointments and so on. With a new app incorporated for shortcuts, you can create all shortcuts involving apps and Siri will also remind you of a shortcut you might have omitted.

Numerous existing iOS apps have either been modified for better performance. News and Stocks apps are getting new Browse section and News section respectively while Car Play and iBooks gets third-party app support and a new design respectively. iPads will be getting Voice memos which is new to the device.

Four new Animojis has been introduced to the Message app, they are tiger, ghost, coala, and t-rex. In addition, the new iOS 12 brings tongue detection which allows the device to detect your tongue movement. Talking about Animojis, there is more – Memojis now brings more options to include hairs, eyes, ears and much more.

FaceTime is another interesting feature in the new iOS 12. It allows users to chat up to 32 people from the messaging app or join an existing group facetime chat. This feature also includes support for sticker packs, Animoji, and Screen Time. 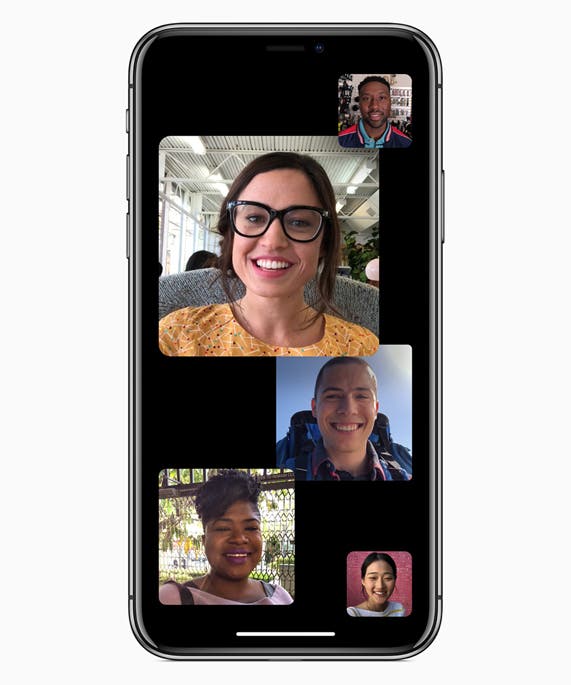 Some of iOS 12’s other additions revolve around notifications, lock screen, device usage, app management, kids control and so on. 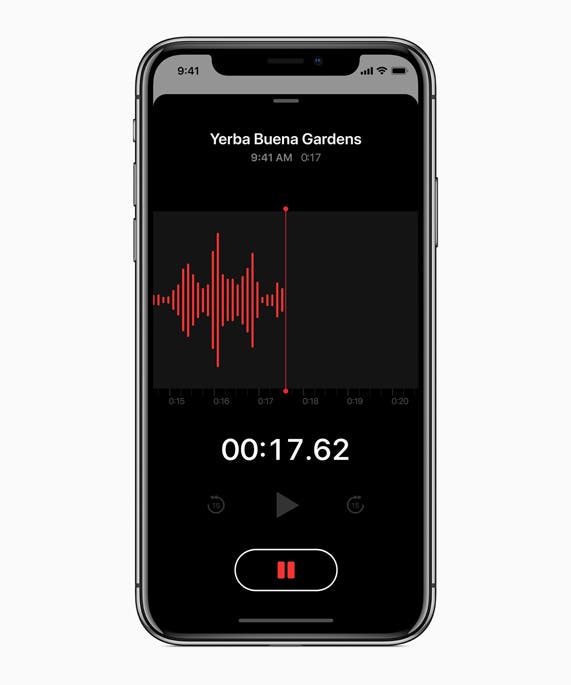 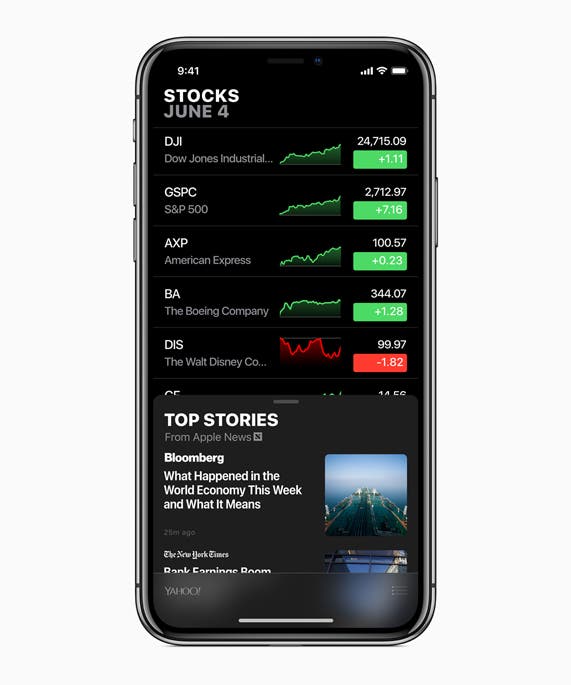 The free iOS 12 will roll out OTA or via iTunes to iPads and iPhones from this fall.

Previous The revamped Nokia 8110 goes on sale in Singapore