Another month just started and as usual, Google is starting to release their newest monthly security patch for all its Pixel smartphones and some Nexus smartphones as well. The first patch is dated from June 1, 2018, and fixes approximately 20 vulnerabilities inside the Android Framework, while the second patch from June 5, 2018, is responsible for handling 38 flaws in the Google OS security.

According to the Alphabet-owned company, no customer has been affected by these issues. Reports from the Android Security Bulletin states that the severity of these vulnerabilities ranges from critical to high. According to the bulletin, the worst and most severe issue is related to a critical security flaw in the media framework that could allow a remote execution of a specific code via a special application made to access this backdoor. 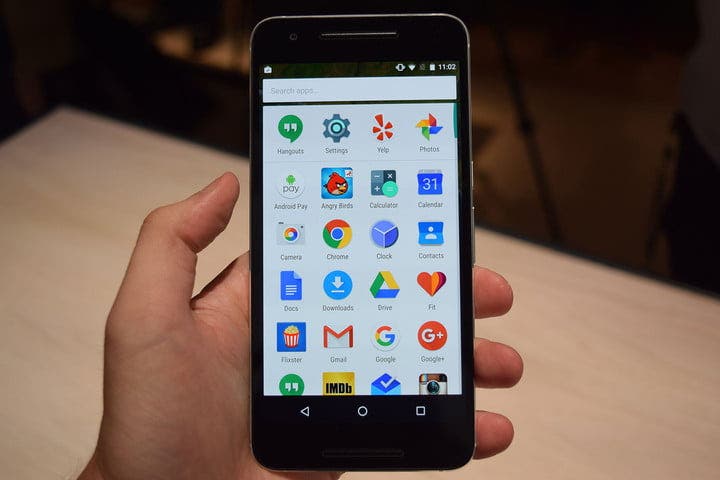 Google also took the June Security update as a good opportunity to push some updates for its Pixel smartphones, that addresses not security but some functional issues, you can check the changelog below:

Google was kind enough to provide the June Security update to some already old Nexus smartphones such as the Nexus 6P and Nexus 5X, the list of devices getting this update obviously includes the Pixel, Pixel 2, Pixel XL and Pixel 2 XL.

On the last month, the search giant supposedly signed an agreement with some manufacturers that were subscribed for the Android P Beta program. On this agreement, Google requires OEMs to not delay monthly security updates. The availability of June security patch will be a good way to see if those Android manufacturers will fulfill this requirement.

Next Oppo Find X set for June 19 unveiling, invites out