Well, it looks like the gaming smartphone arena is now wide open. Currently, there are three competitors in the ring with the Razer Phone, the Nubia Red Magic, and the Xiaomi Black Shark being the latest entrant. Asus has joined the battle with a really solid offering. The Taiwanese OEM has launched the Asus ROG gaming phone that comes under the Republic of Gamers series. The series only consists of laptops and PCs and this is the first smartphone. 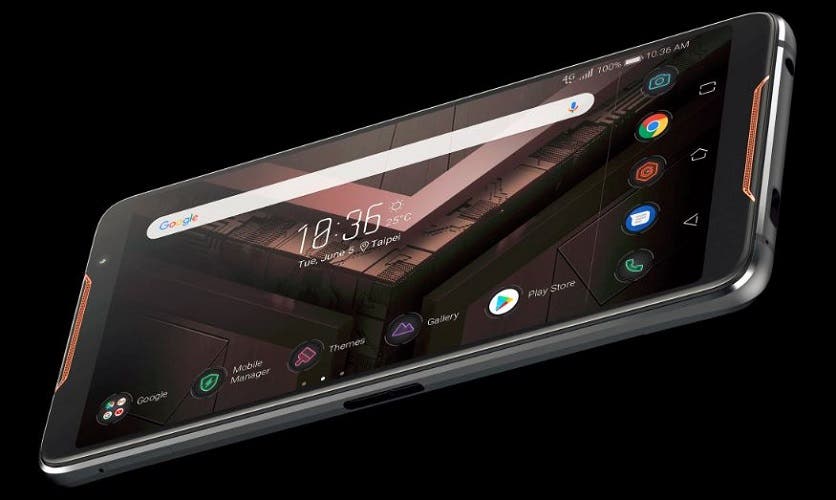 The Asus ROG phone, being a gaming device certainly doesn’t lack the grit required for those tasks. It has all the top draw specs fit to be called a flagship. But, we’re here for the extras. We can at least say the Asus ROG phone doesn’t lack gaming-centric tweaks. It doesn’t have a 120Hz screen refresh rate but it has a 90Hz and that is backed by 1ms pixel response time making for a blur-free smooth visual experience. The 6-inch Full-HD+ panel also offers HDR support and 108.6 percent DCI-P3 colour gamut coverage. That is a great package as far as visuals are concerned.

If you were disappointed with the Black Shark audio experience, you’ll find the Asus ROG to be mind-blowing. It has dual front-facing stereo speakers, DTS Headphone: X 7.1 virtual surround-sound and aptX high-def Bluetooth wireless audio. This setup should theoretically sound great both with headphones and without it. Battery is 4,000mAh supported by HyperCharge with up to 20W charging speeds. It has a 3D vapour cooling system to handle such a fast charger and the resulting heat. 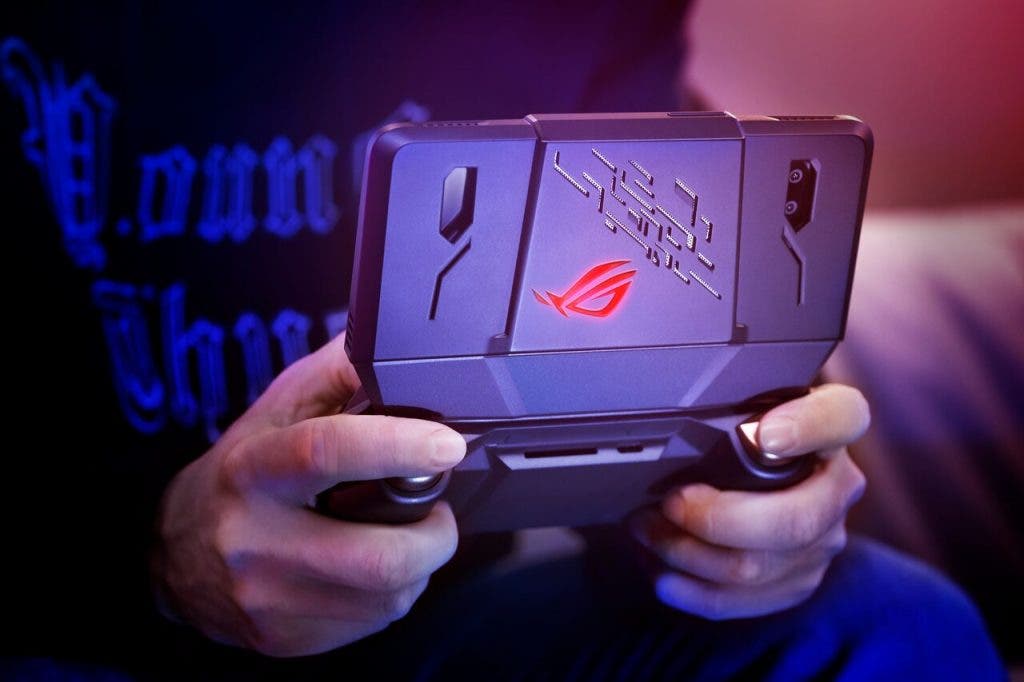 That’s not all, the Asus ROG phone comes with accessories that can latch on to the phone. One of them is TwinView Dock. This will convert the handset into a dual screen device. This is an insane accessory as it will come with quad-speakers, a 6,000mAh extended battery, a better cooling system, and a dual haptic engine. 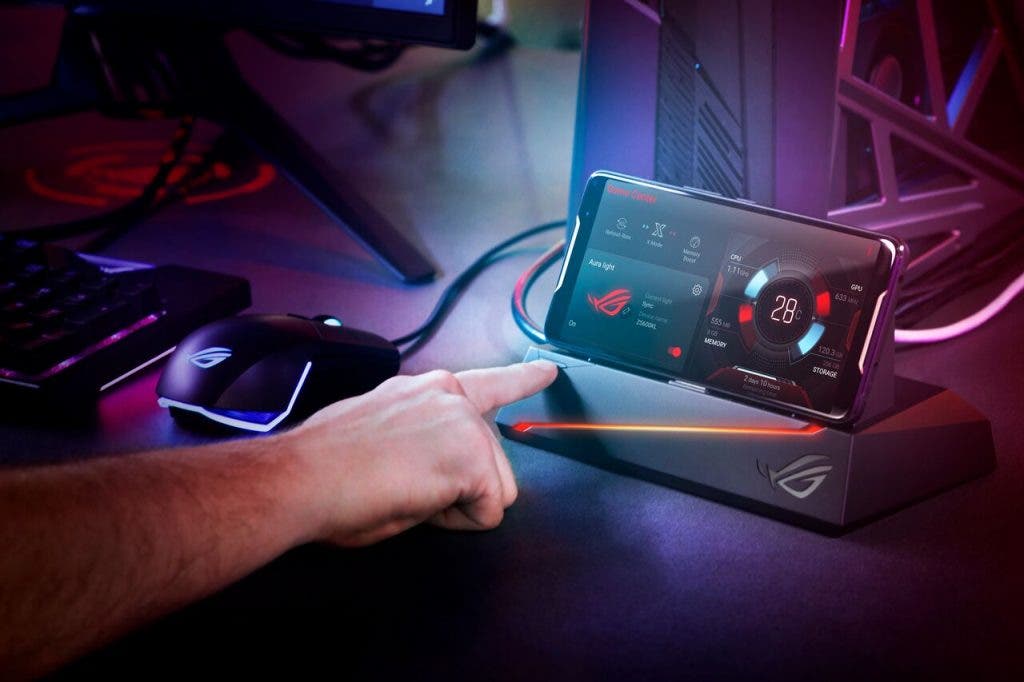 There’s one more optional accessory. It’s called the Mobile Desktop Dock, and it allows you to connect the ROG Phone to an external 4K UHD monitor, keyboard or mouse. For specs related details, check the sheet below.

Asus hasn’t announced the price of the phone but one thing’s for sure, it ain’t coming cheap.

Next Blackview BV9500 Pro Hits Indiegogo, Subscribe now to Save 20%