The HOMTOM S99 is the latest arrival from the company specialized in really cost-effective mobile phones. The handset is now on its first global sale at just $129.99 for a limited period. So, if you were interested in getting one, this is probably the time. Before doing that though, let’s recap some of S99’s main features. 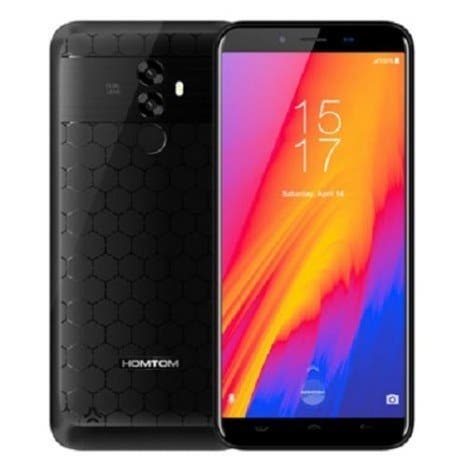 Let’s begin with the display; the smartphone features a 5.5-inch display with the trendy 18:9 aspect ratio, which should make it feel like a 5-inch phone in the hand. The HOMTOM S99 is then powered by an octa-core CPU paired with 4GB of RAM and 64GB of internal storage, which is quite a good memory combo for the price segment.

Another pretty nice hardware component is the battery, the smartphone does indeed pack a massive 6200mAh capacity battery, which should translate to at least two days of heavy use. That’s also thanks to the newer and lighter Android 8.0 Oreo OS it comes with out of the box.

Other than the 21.0MP + 2.0MP rear camera setup and the 13MP selfie snapper, the HOMTOM S99 also sports Face Unlock with an advertised unlock time of just 0.2 seconds. 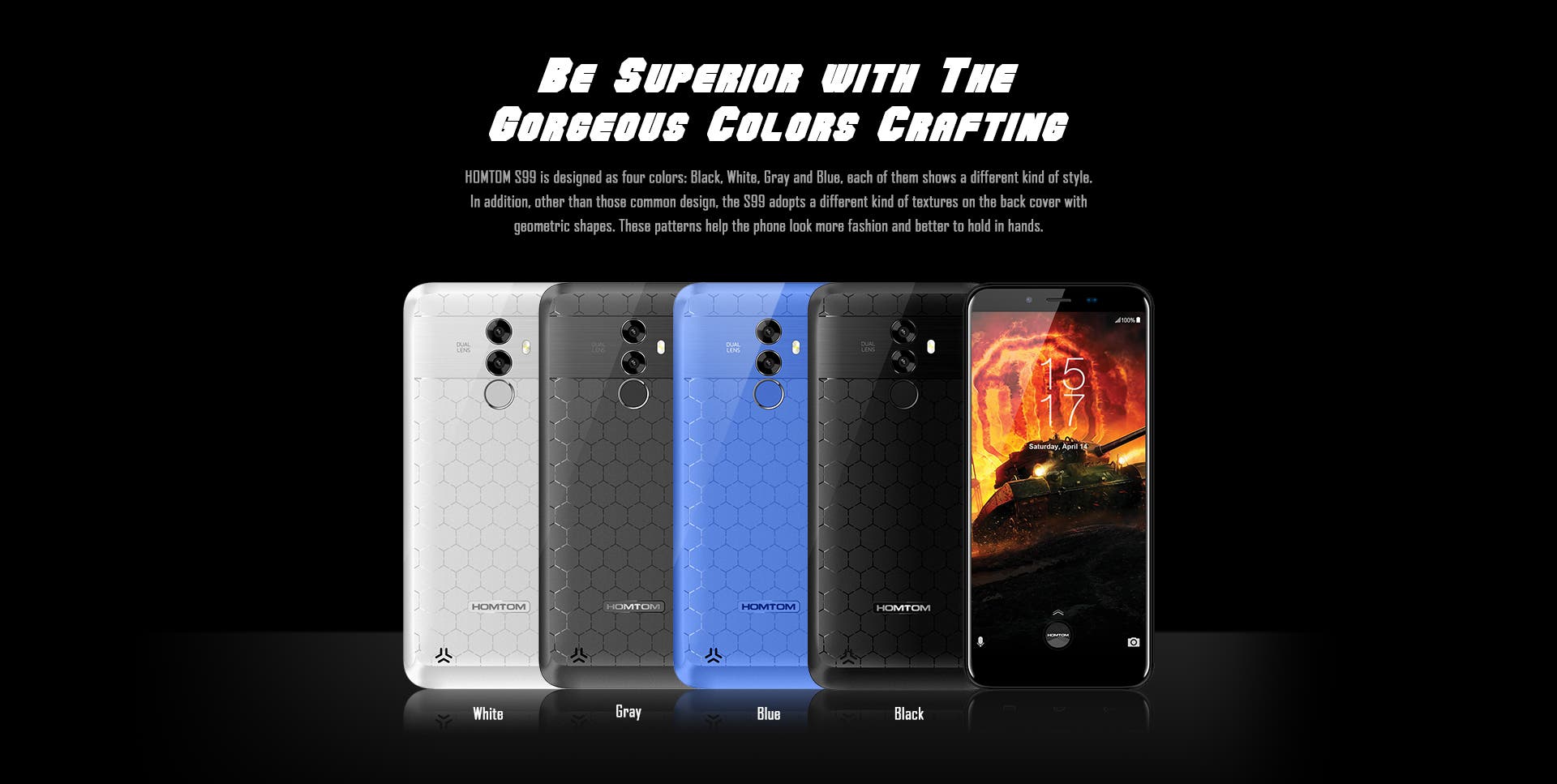 You can now get the HOMTOM S99 over on Gearbest for just $129.99. Learn more about the phone on the official website or the company’s Facebook page.