Summer approaches as the month of June begins. This is part of the year when lots of phone manufacturer clear out their stocks with some quite interesting deals on their handsets. It appears as Ulefone are the ones breaking the ice, so let’s check out their mid-year promotion!

The first phone on sale is the Ulefone Power 5. The autonomy monster comes with a massive 13000mAh battery and a 21MP rear camera at just $269.99. The smartphone also supports fast charging, wireless charging and face unlock, which makes it a very interesting deal. According to the promo page you also get a free wireless charger if you purchase one now. 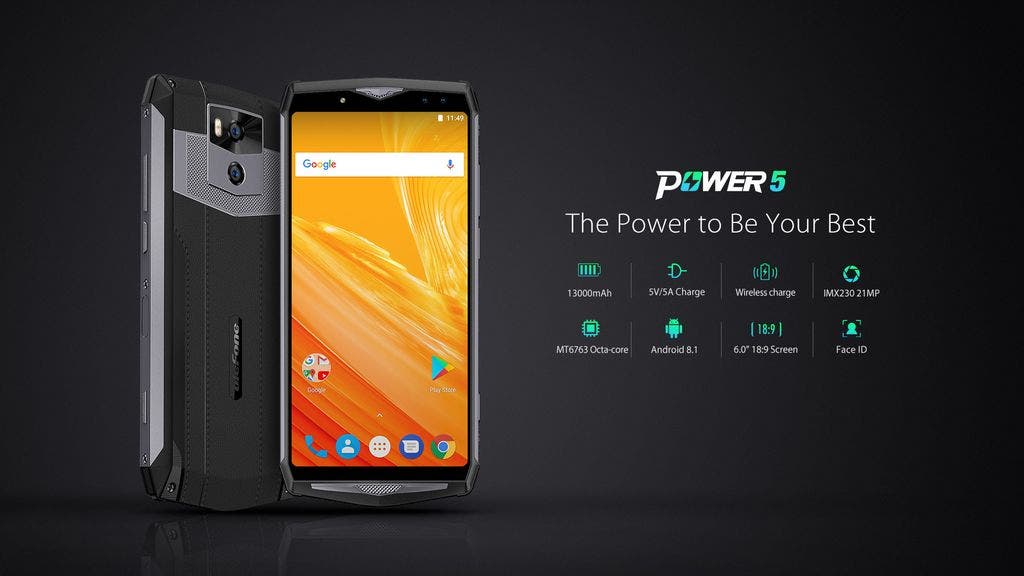 Next we have the Ulefone Armor X. The smartphone is of the rugged kind and it costs $129.99. On the Armor X we find a really though body paired with a large 5500mAh battery and wireless charging.

To reward their loyal customers, Ulefone are also discounting the  Ulefone Armor X even further for the first 10 buyers daily to just $119.99. 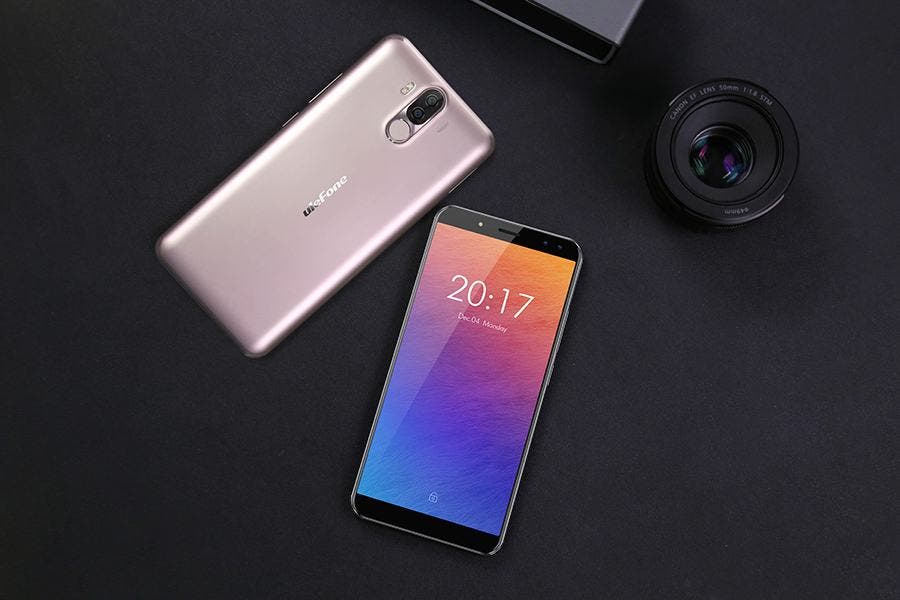 Finally, if you want something more performing, the Ulefone Power 3S at $149.99 and the Power 3 at $199.99 might just be what you were looking for. The handsets come with massive batteries (over 6000mAh), powerful CPUs with 4GB to 6GB of RAM and the Face Unlock feature.

Check out the smartphones above on Ulefone’s mid-year promo over at Banggood.