Earlier today, Chinese smartphone manufacturer – OPPO – unexpectedly posted some very straightforward images on their Twitter account, making clear that the company is officially coming to Europe in the near future, more specifically in France, Italy and Spain. 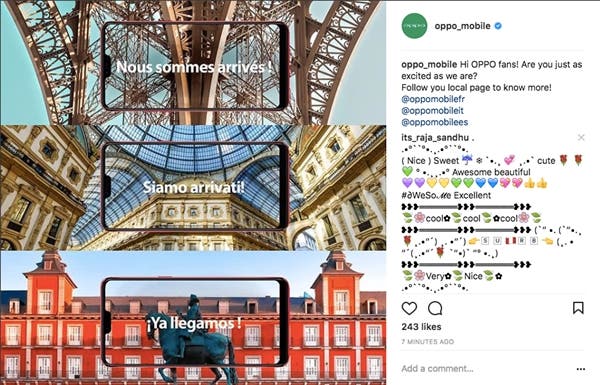 What’s really cool about the Oppo announcement though, is that it comes very close to the launch of their next real flagship phone – the OPPO Find X, which we might see coming to Europe as well.

The OPPO Find X will be featuring a 3D structured light technology for face recognition. Prior to this, OPPO had indeed stated that the tech was ready for mass production, thus we’ll most likely going to find it on the phone. 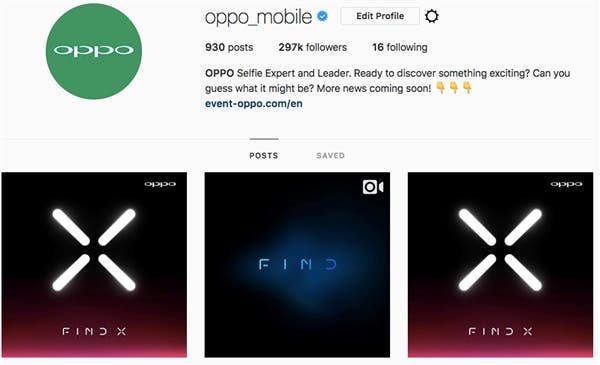 Compared to traditional facial recognition, OPPO’s 3D structured light technology can be applied to many scenarios such as secure payment, reconstruction of the surrounding area, AR and games.

The Oppo Find X is expected to be a full fledged flagship, housing a Qualcomm Snapdragon 845 64-bit Octa-core SoC paired with 8GB RAM and 256GB of internal storage.

Previous Ulefone Mid-Year Promo Kicks Off - Up to 70$ Off