Lenovo’s next flagship – the Z5 – is set to be unveiled tomorrow in Beijing. The handset has been rumored to no end, so we know pretty much everything about it. What we never knew, for lack of images, was what it will actually look like. Well, according to the latest leak coming from China, that might change today. 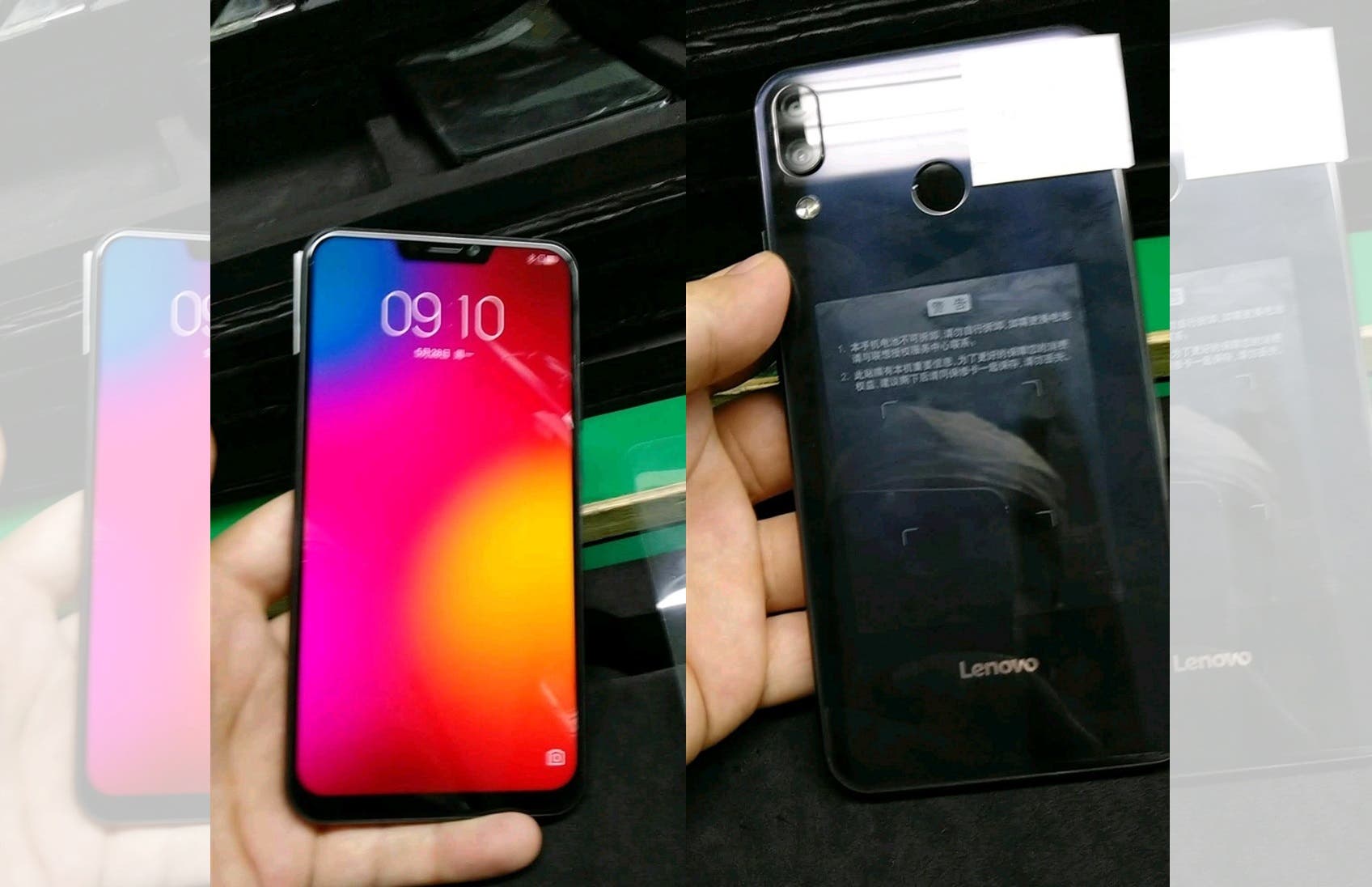 Let’s begin with the image of the back of the phone, which is the one that’s probably more legit. In the photo we can see that the handset comes with a glass body and sports two rear cameras, along with a fingerprint scanner, thus no under-display sensor on this one.

If we move to the front, we’re really surprised to find a notch at the top of the display. The Lenovo Z5 has been rumored to have a Xiaomi Mi MIX-style design up until, so it wouldn’t make sense for it to sport a notch. That’s why you should really take this leak with a pinch of salt.

At this point, we can only hope that the one in the image above is a trimmed down version of the Lenovo Z5, just like what Xiaomi did with the Mi 8 and Mi SE – less powerful, less features and smaller.

For those who haven’t been in the loop, the Z5 is the phone that’s expected to be available in a 4TB storage version, along with 45-day battery life and 30 minutes of talk time on 0% charge.

Lenovo has been really hyping up this phone in the last weeks, but this is it, tomorrow we’ll finally see the phone and decide whether it delivered its promises or it was all pointless PR. Stay tuned!