The Lenovo Z5 is all set to be unveiled tomorrow. A poster that has leaked today shows an impressively designed smartphone alleged to be the Z5.

The poster throws light on the front of the smartphone which is bezel-less except for the chin. The thickness is due to the presence of all the sensors and the front camera that sits on the chin. Not sure if it’s the best area to place the front camera. Another interesting aspect of the phone is the absence of the earpiece. This hints towards the presence of a Piezoelectric Earpiece which Xiaomi had implemented in the Mi Mix. It did not receive the best of reviews due to certain shortcomings. But Lenovo might have built upon the technology and implemented a better version. 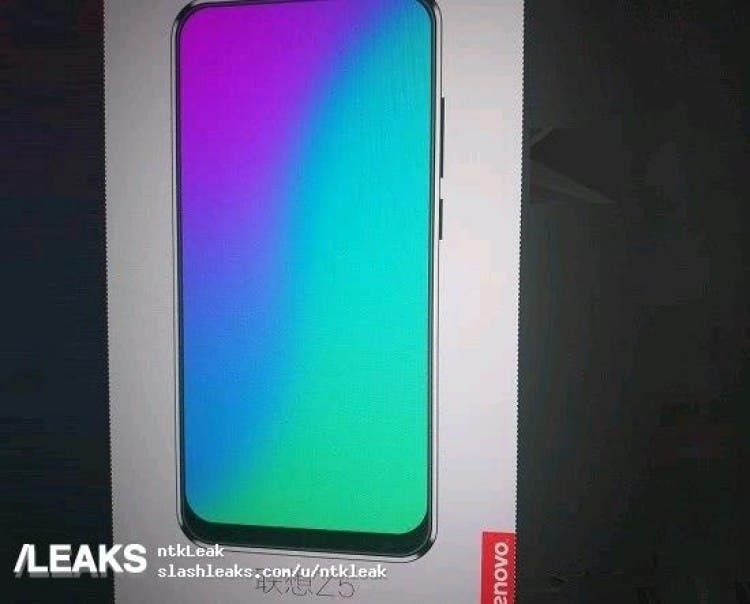 Lenovo claims that the Z5 will have a 95% screen to body ratio. That’s not all, the company claims that it will feature 4TB of onboard storage, a 45-day battery and 30 minutes of talk time on 0% charge. Outrageous or not, these claims have garnered a lot of attention for Lenovo. They are doing everything to market their upcoming smartphone and it’s working really well for them. The specs of the phone are mere speculations and nothing more is known about it.