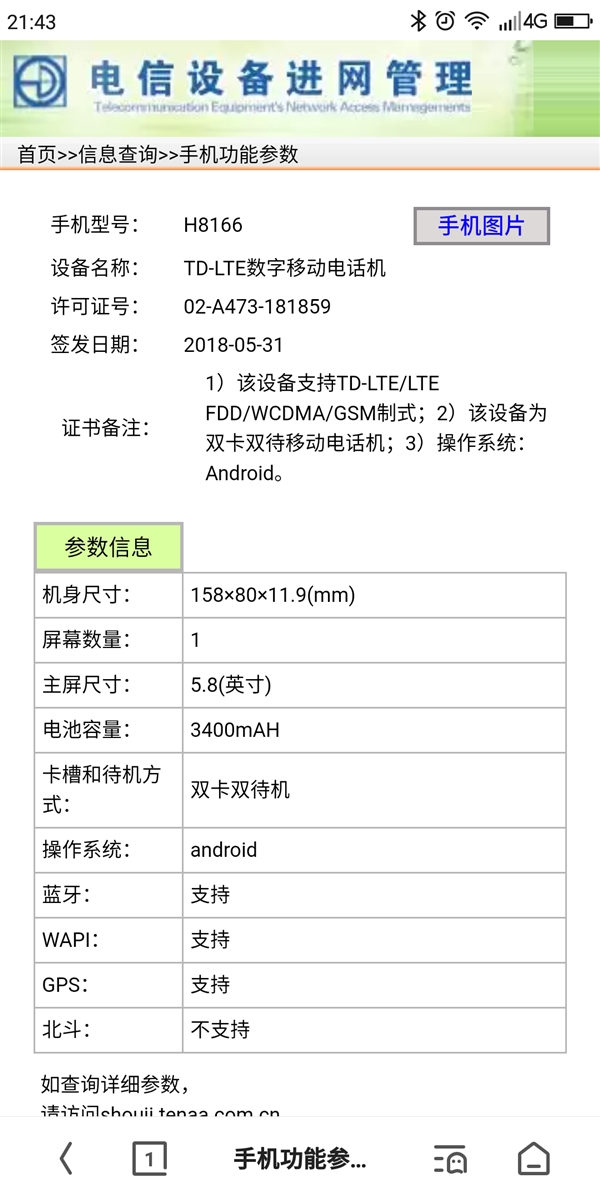 The Sony Xperia XZ2 Premium is equipped with a 5.8-inch 4K HDR screen and it weighs about 236g which is quite heavy. This smartphone supports 1080P 960FPS slow motion and 4K HDR video recording. It will be powered by the Snapdragon 845 SoC which has been seen in most 2018 flagships coupled with 6GB of RAM and 64GB of internal storage. The lights of this device will be kept on by a 3400 mAh battery.

The Sony Xperia XZ2 Premium comes with a premium camera setup. It uses a black and white dual-camera solution in addition to Motion Eye colour. It has a 19MP coloured master lens with F/1.8 aperture and a 12MP black and white sub-camera with F/1.6 aperture. At the same time, it is equipped with a Sony AUBE fusion image processor with a high sensitivity. Other features which are expected on this smartphone is support for wireless charging, IP68 dust and waterproof compatibility and support for QC 3.0 fast charge.