It’s been roughly two months since the Mi 6X launched in China. This is the successor of the Mi 5X which also had an Android One model outside China called Mi A1. So, at the launch of the Mi 6X. speculation was rife that Xiaomi would launch a refreshed Mi A2. However, the company never confirmed that it was going to launch an Android One succesor. Now, according to Mysmartprice, the Mi A2 is very much alive and kicking. The publication reported today that the phone will be based on Mi 6X.

As per their sources, the new Android One phone will debut in the coming months, but launch dates are still elusive. The Indian publication says that the Mi A2 will indeed resemble the Mi 6X just as the Mi A1 looked like the Mi 5X. Also, the report says that the Mi A2 will launch first in Taiwan before making it to other countries. Moreover, the recent Redmi 6, Redmi 6A, and Redmi 6 Pro were also confirmed to launch overseas. These are the same handsets that passed TENAA certification some time back and come with a notch. 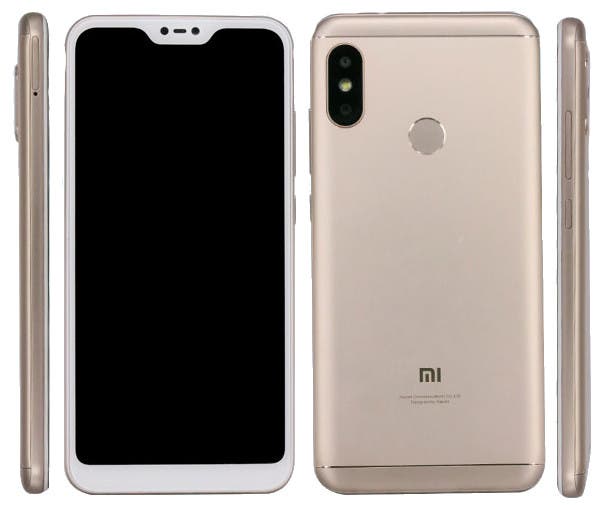 The Mi A1 was quite popular in India and that is why the Indian populace has been clamouring for a refresh of the phone for some time now.

Next UMIDIGI Flash Sale Kicks Off - Save up to 80€