With gaming smartphones picking up momentum this year, Honor decided to launch one of its own without branding it a gaming smartphone. They instead branded it as Honor Play. The Honor Play is the first playground of its “GPU Turbo” technology that debuted today alongside the handset. This was probably what top Huawei officials were referring to as “scary tech” before its release.

Put simply, this is tech that enhances processing by up to 60 percent and power consumption by 30 percent for gaming-centric tasks. There’s also something called 4D gaming processed by the same GPU Turbo that helps in specific gaming scenarios. Furthermore, there’s 7.1-channel Histen 3D sound as well to give users a more immersive experience. Apart from that, the display is specially coated to decrease glare and reflection. Users will also be able to transition between Wi-Fi and data seamlessly so that there are no lags and hangs in the gaming experience.

As for the phone itself, it is flagship material as you’d expect from a gaming device. It flaunts Huawei’s in-house flagship Kirin 970 chip with a (Mali-G72 MP12) GPU. It uses a pretty standard 6.3-inch FHD+ display with 2340 x 1080p and a notch. Yes, you get all the processing power of a gaming smartphone in the Honor Play without any of the looks. So, no breathing logos, no 3D vapour cooling, and no fancy controllers, just a fancy old notch. 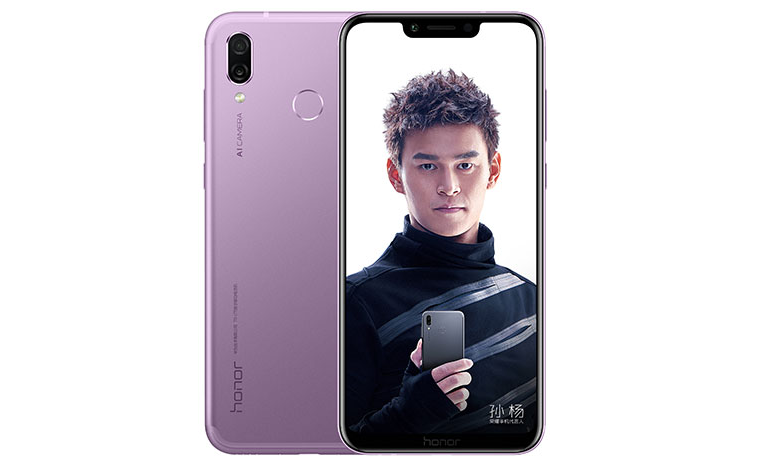 Honor also loads the Play with a standard camera setup of 16MP f/2.2 primary sensor and a 2MP f/2.4 secondary depth sensor. While the front has a 16MP selfie shooter. Of course, you get Android 8.1 Oreo with EMUI 8.2 and a decent 3,750mAh battery.

Previous Honor 9i With A Stylish Look and Impressive Features Announced

Next Craving some high-end projector ? How about the Xiaomi Mi Laser ?