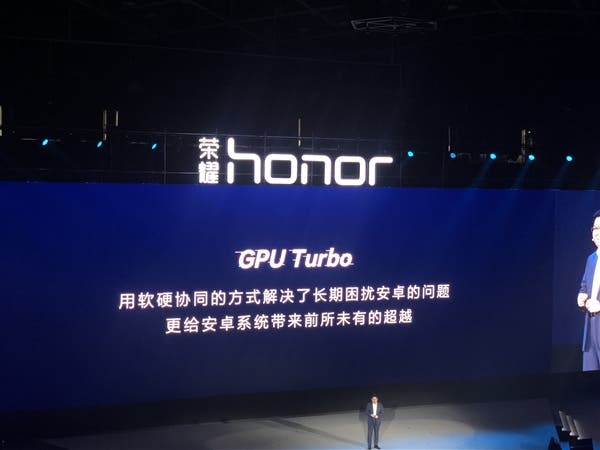 Talking about the “very scary technology”, Yu Chengdong said that in the past 10 years, the demand for graphics processing on smartphones has increased by leaps and bounds, whether the resolution is from VGA to 1080P, 2K or even 4K. At the same time, AR/VR and complex image rendering have become increasingly popular, all of which impose extremely high demands on mobile image processing capabilities. At present, due to a series of technical limitations such as space, heat dissipation, and power consumption, the GPU of the mobile platform is difficult to completely match the bursting graphics requirements. 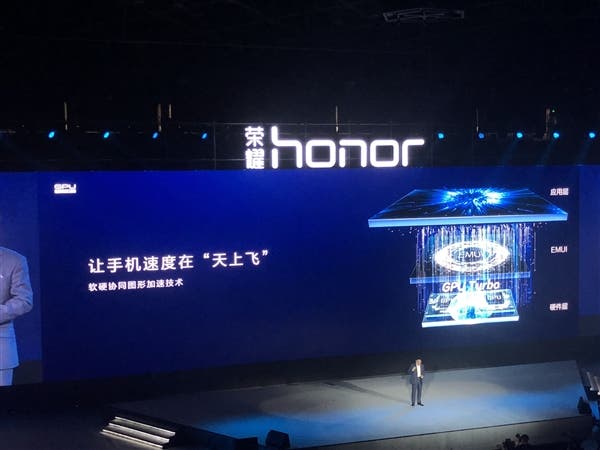 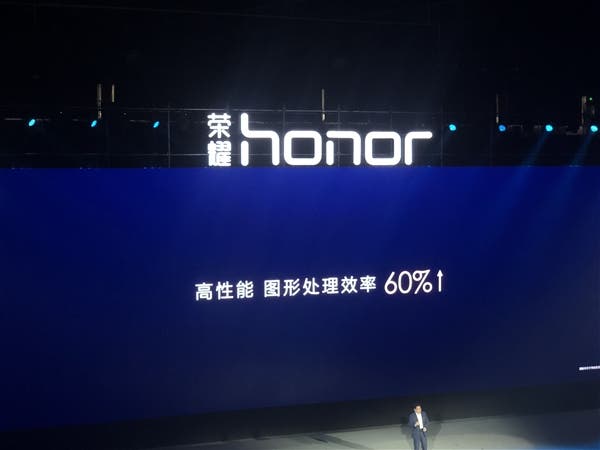 According to the officially measured data, GPU Turbo can improve graphics processing efficiency by up to 60% and SoC power consumption by 30%. After Honor Play launch, several popular games were tested successfully and GPU Turbo a good job.

Next List Of Huawei Phones Scheduled For GPU Turbo Update