This afternoon, Yu Chengdong officially announced “very scary technology” at the Honor Play conference – GPU Turbo. Honor’s new flagship became the first smartphone to be equipped with GPU Turbo but we now have confirmation that other Huawei and Honor phones will receive the GPU Turbo update. Interestingly, this tech is not reserved for flagship devices as mid-range and low-end devices can still use GPU Turbo. 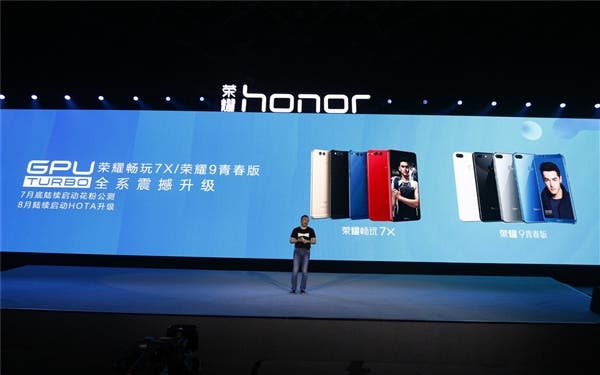 According to the officially measured data from Honor Play, GPU Turbo can improve graphics processing efficiency by up to 60% and SoC power consumption by 30%. A test with the Honor 9 Youth Edition shows that the game frame rate increased by up to 77%. Yu Chengdong said that GPU Turbo has been successfully tested in budget devices and it allows these low-end smartphones to run large-scale games smoothly which is a good improvement. 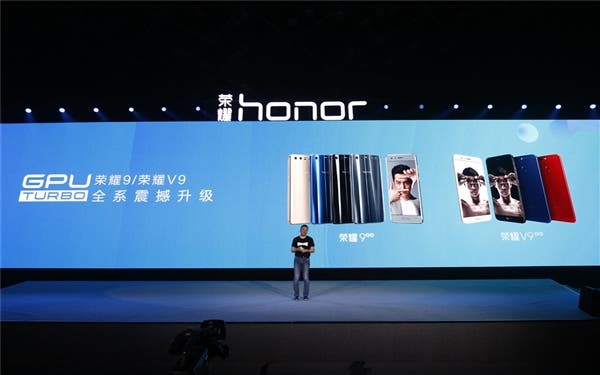 According to official sources, Huawei Mate Series, P Series, Honor V10, Honor 10, and Honor 9i are all available for update. In addition, Honor 9, Honor V9, Honor Play 7X, Honor 9 Youth Edition will start beta testing in succession. It is expected that the OTA update for these devices will be released in August. Huawei’s GPU Turbo is not unique to a single chip. Some Huawei and honor low-end models with SoCs such as the Kirin 960 and Kirin 659 are also expected to get GPU Turbo.