Xiaomi is known as Chinese Apple. Its CEO, Lei Jun has been known as Steve Jobs in China. But Lei Jun doesn’t like the comparison. Unlike him, Smartisan CEO, Luo Yonghao doesn’t mind to carry that title. Generally, he is a very ambitious and charismatic person. His story starts from 2014. Engadget, Forbes, and other sites didn’t miss a chance to emphasize he had been an English teacher that turned founder and CEO of smartphone startup. The first phone made by this company was the Smartisan T1. Since then, this brand has always come in with amazing models. Maybe not all of them were outstanding, but the Smartisan phones could always impress. No one will argue if we say the popularity of those handsets is related to the charism of Luo Yonghao. Every word he says cause a huge wave of discussion. The latest message sent via WeChat is no exception. 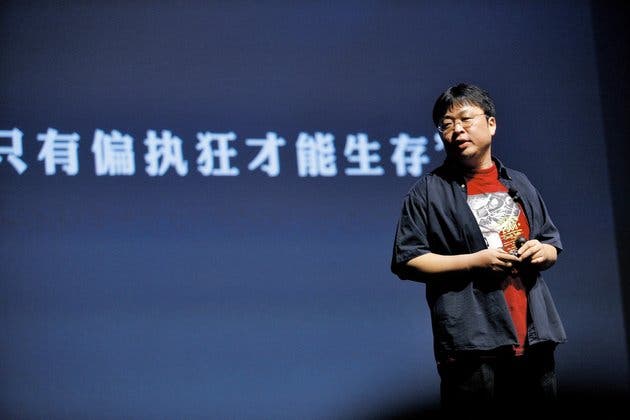 ‘In 2012, if we knew that the smartphone industry in China would be made into an ‘iPhone X high-imitation contest’ after six years, we would work harder.’

Actually, Luo Yonghao doesn’t hide his dissatisfaction with the fact that various smartphone vendors have plagiarized the design of the ‘iPhone X.’ Moreover, if so many manufacturers imitate one model design, what a competitiveness their handsets have?

Not only the secondary smartphone makers are copying the iPhone X design, but also the first-tier vendors. Among them we can mention the Xiaomi Mi 8 series, a number of Huawei models (Honor Play, Honor 9i, Honor 10, P20/Pro/Lite), OnePlus 6, Nokia X6, LG ThinQ, Lenovo Z5, OPPO R15/Pro, A3, VIVO X21/UD, V9/Youth, X21i, Y83, Z1, Asus ZenFone 5/5Z, and others. Apart from this, there are myriads of Chinese manufacturers less known in the rest of markets. They offer the Leagoo S9, Oukitel U18, Umidigi One Pro, iLA X, etc. This list can go forever. So there is an ounce of truth in his words. But what about their handsets?