Xiaomi has been teasing a new selfie-centric smartphone for some time in India. Now, the handset that is Xiaomi’s answer to the “Selfie Expert” is out. The Redmi Y2, as it is known, is not exactly a new phone, it is, in fact, a rebranded Redmi S2. It was already known beforehand that the Redmi Y2 would be exclusive to Amazon India. I represented Gizchina at the event and here are the details. The smartphone can be yours for a starting price of Rs. 9,999 (~$149) for the 3GB variant.

In terms of design, it bears a fair resemblance to the Mi 6X. However, the antenna lines are in the form of dual silver linings instead of a thick band that hugs the edges. 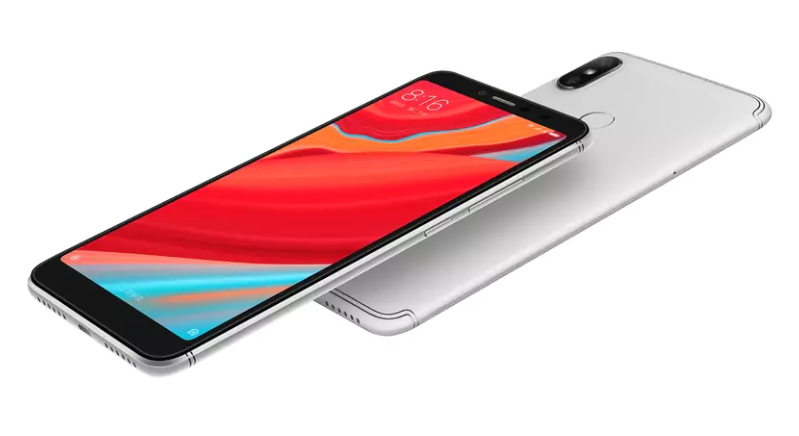 The Redmi Y2 is pretty identical to the Redmi Note 5 in some aspects. The 5.99-inch Full-HD+ display is just one of them. The other is the Snapdragon 625 which, it seems, has a sweet spot in the heart of Xiaomi. The Redmi Y2 stays true to its word and brings a strong 16MP camera for selfies. This is further aided by AI that will result in better portrait shots and scene recognition. The rear on the other hand sports a dual camera setup – 12-megapixel + 5-megapixel. Other key features of the camera include PDAF, electronic image stabilization (EIS), and full HD video recording support. At the launch, Xiaomi also particularly highlighted some specific selfie camera features that include low-light selfies, Auto HDR, AI Portraits, and edge detection as well.

The Redmi Y2 comes loaded with Android Oreo as well as MIUI 9.5 and is fueled by a 3,080mAh battery.

The Redmi Y2 goes for sale on June 12th and comes in two variants: