Facebook Twitter Youtube
On April 15, 2018, ZTE was suspended from doing business with American companies for seven years because it violated Iran-related sanctions and it failed to take disciplinary measures against some of its employees as agreed in 2017. Subsequently, the company had to suspend its business because a good chunk of its products uses American tech which it can no longer obtain.

In recent times, there have been speculations that ZTE will soon get back to business upon the completion of its talks with the US Department of Commerce. Today, US Secretary of Commerce Wilbur Ross announced that ZTE has agreed to pay a huge fine in order to overturn the U.S Commerce Department’s Bureau of Industry and Security (BIS) denial order imposed as a result of ZTE’s violations of its March 2017 settlement agreement. 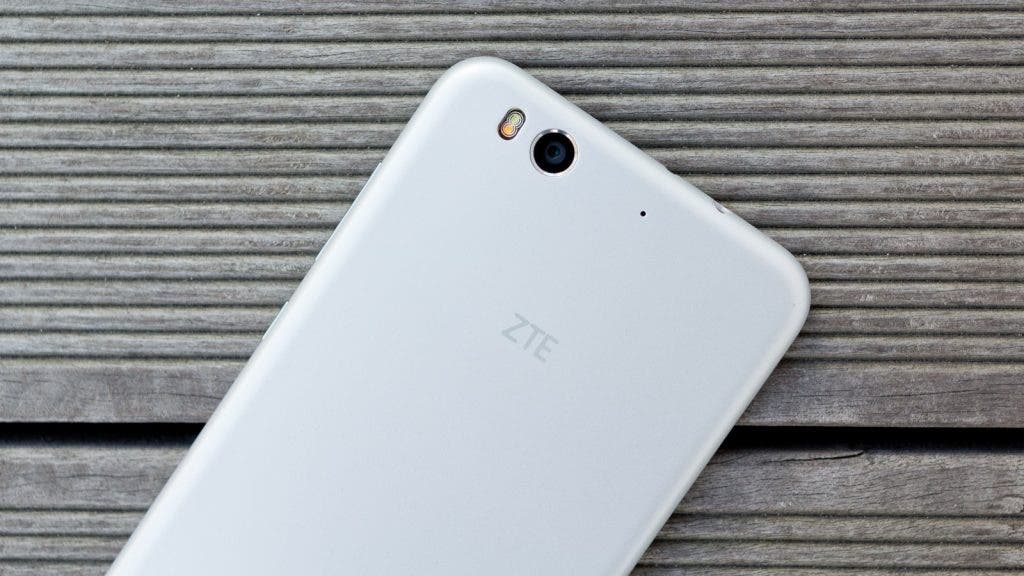 In this new agreement, ZTE is to pay $1 billion and an additional $400 million will be placed as suspended penalty money in escrow before the ban will be lifted. This does not include the $892 million that ZTE accepted to pay under the March 2017 settlement agreement. If you add both fines, it brings the total amount to $2.29 Billion.

“Today, BIS is imposing the largest penalty it has ever levied and requiring that ZTE adopt unprecedented compliance measures,” said Secretary Ross. “We will closely monitor ZTE’s behavior. If they commit any further violations, we would again be able to deny them access to U.S. technology as well as collect the additional $400 million in escrow. The first settlement with ZTE set a record for civil and criminal penalties in an export control case.  This new settlement agreement sets another record, and brings the total penalties assessed on ZTE to $2.29 billion.”

In addition, ZTE’s doors will be open at all times to a special team answerable to BIS for a period of 10 years. This team will check the company’s compliance with the agreement especially when it has to do with  U.S. export control laws. Furthermore, the board of directors and senior executives of the company is shuffled. If ZTE fails to comply with this new agreement within the 10 years probation period, the company will be suspended for ten years.