According to Hong Kong media reports, Xiaomi’s listing on the Hong Kong Stock Exchange has passed a very crucial step today. The so-called listing hearing is to conduct a comprehensive assessment of the companies to be listed before the listing. Here, relevant experts will decide whether or not to go through with the listing application. Xiaomi plans to be listed in the Hong Kong Stock Exchange by mid-July, and it will raise about $7 billion in Hong Kong from the end of June to early July. 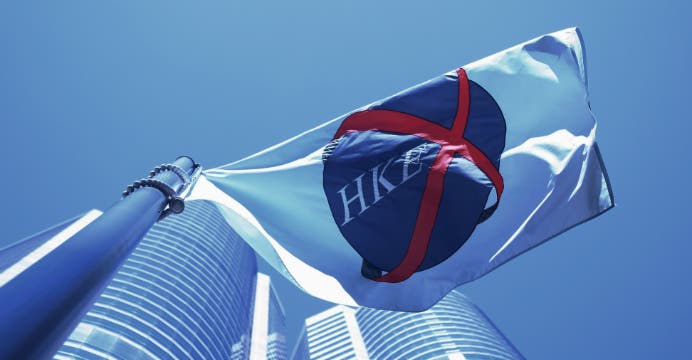 Also, reports have it that Xiaomi has filed a CDR (China Depository Receipt) listing with the Chinese Securities Regulatory Commission. The preliminary application documents will be officially announced tomorrow. The source claims that because this information has leaked online, Xiaomi may need to revise the materials for the final document requirements following CDS rules.

CDR deals with the security of Chinese business in foreign lands and it represents the equity of offshore securities. The conditions for the application include a high-tech/strategic emerging industries with a market capitalization of no less than 200 billion Yuan ($31 Billion) or an operating income of no less than 3 billion Yuan ($470 Million) in the most recent year. Its valuation cannot be less than 20 billion Yuan ($3.1 Million) and the business should have been under the same leadership for at least three years.

Next ZTE & The US Reaches Agreement - Total Fine Clocks $2.29 Billion