In an era of premium flagships with stunning designs and a glass finish in the rear, some manufacturers justify the use of the material to the wireless charging capability employed on these smartphones. When Google unveiled the 2017’s Google Pixel 2 line, some consumers were disappointed with the lack of wireless charging, but according to some evidence found in the Android P Beta 2 code, Google could debut this feature on the Pixel 3 and Pixel 3 XL. 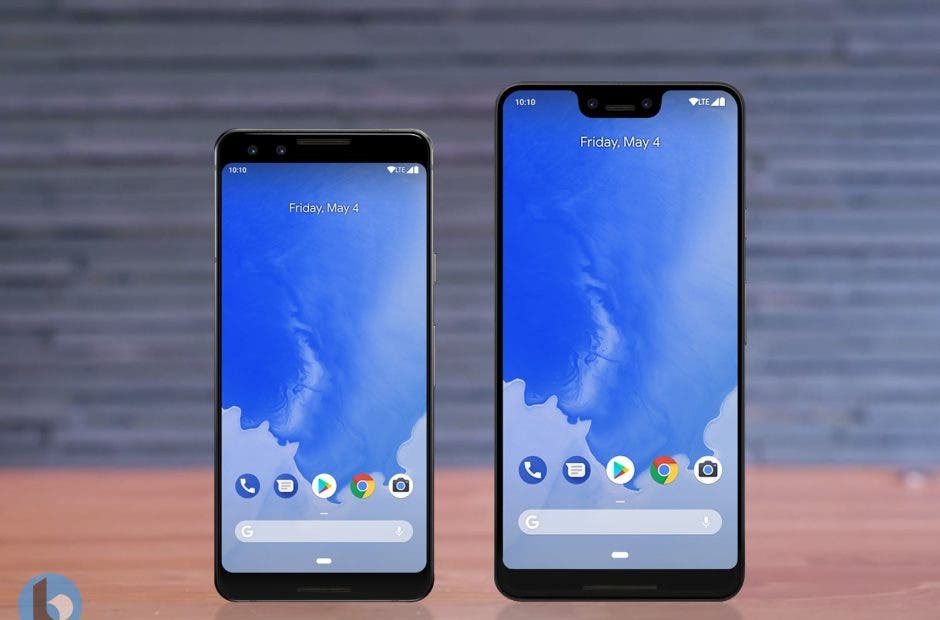 The folks at XDA-Developers found various strands of code hidden within the new software suggesting that a deeper wireless charging support is coming to Android. Google brought Wireless charging implementation during Android 4.2 Jelly Bean days, however, with the new Android P release, the Alphabet-owned company will be creating a new specific category for wireless charging within the Connected Devices menu.

After discovering references to something called “Dreamliner” along with various mentions of wireless charging, the developers concluded that “Dreamliner” can’t be related to something that is already publicly available. Also, the code confirms that the product in question is coming directly from Google and is designed to work specifically with the Google App. 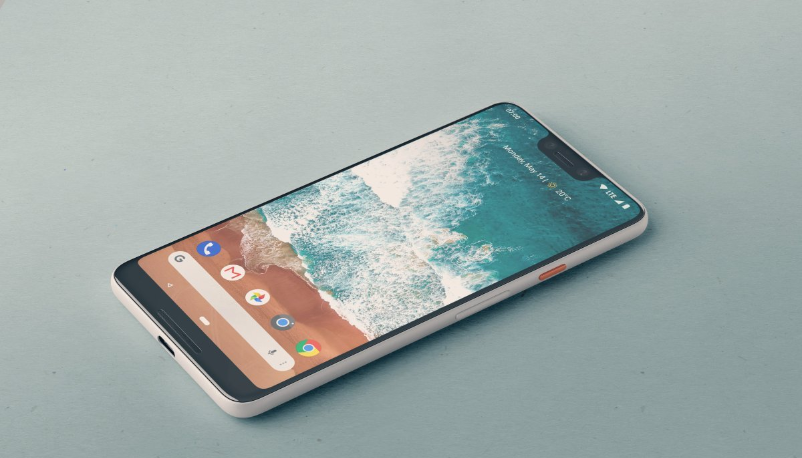 At the moment there is no app available to download that would allow testing, but considering the various references to Wireless charging support and the fact that it will only work when connected to Google’s specific application, the company could be doing all preparations to introduce “dreamliner” as a new wireless charging dock that will be supported by the upcoming Pixel 3 and Pixel 3 XL smartphones.

Currently, this information is based on mere speculation, however, with some consistency due to the evidence found in the Android P-code. Another evidence rests in the fact that according to the Pixel 3 XL pictures that leaked earlier today, the upcoming devices aren’t made out of a combination of glass and aluminum like its predecessors. Instead, they could feature an entire glass build, albeit with a frosted effect taking the place of the previous Pixel metal portion of the rear. The glass build could undoubtedly allow a full wireless charging support.