The OnePlus 6 skin on top of Android has dual versions. The one in China is called Hydrogen OS while the global version is called Oxygen OS. As far as updates are concerned, OnePlus attends to both ROMs separately. Today Hydrogen OS got a significant update with some great features which we list below.

Most importantly, the new version of Hydrogen OS 5.1.6 brings portrait mode photo support. This must be a very in-demand feature, I presume, for the Chinese multitude. Another cool addition is of battery percentage icon in the status bar. Other changes include optimizations to gaming experience and an LTE data switch between SIM cards.
OnePlus recently took away the Always On Display feature which was earlier there on the OnePlus 6. Right now, there’s no sign of that in the update, but it could arrive later after debugging. 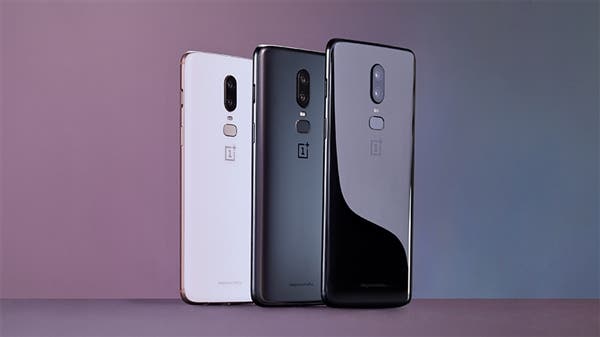 These features are sorely needed in Oxygen OS as well, and OnePlus has promised they will. Hopefully, that is not in the far future.

Another interesting development is from the modding community as OnePlus 6 just got official support for TWRP. Other new devices added to the huge list with OnePlus 6 are the Huawei P20 Pro, HTC Desire 830, and Nubia M2.