Shortly after the Galaxy Note 9 CAD renders leaked, we’re now looking at what is said to be a protective case of the phablet. The case has leaked from China, and besides its apparent similarities with the CAD images, there is one peculiar thing. The case depicts a fifth physical button that is on the right side (when observed from the front) of the case. Admittedly, the fifth button was nowhere to be seen in the CAD renders that dropped a while ago. 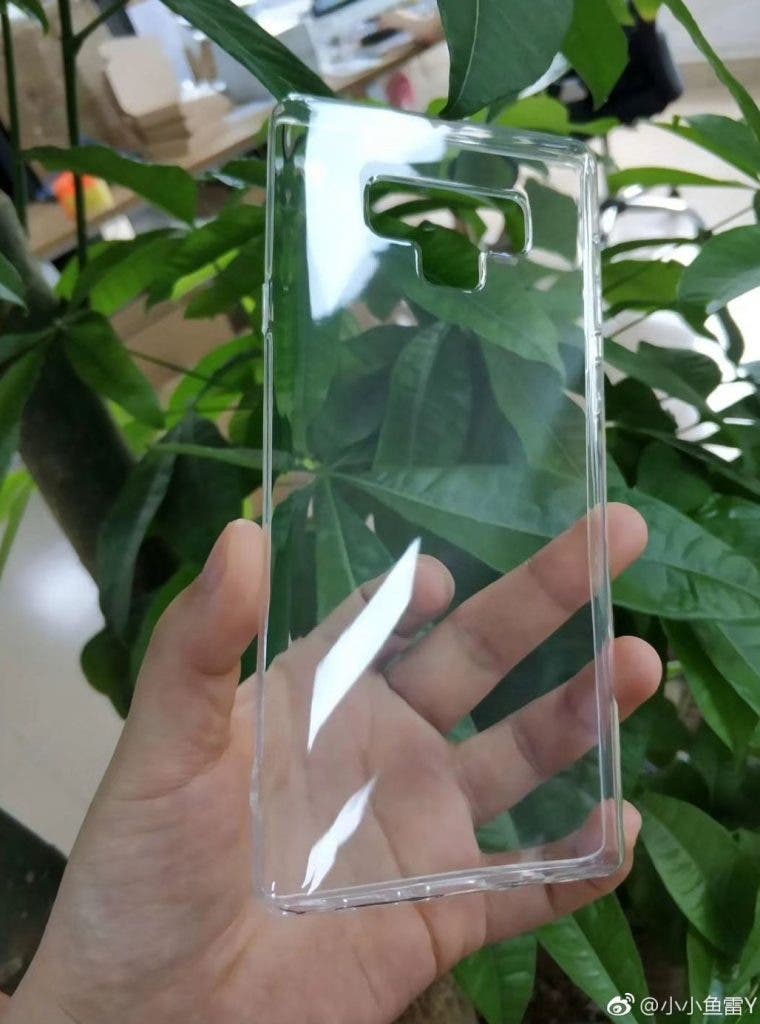 The protective case leak comes from China. The best we can think of is that this could be a shutter button for the camera. Samsung is believed to be working on improving the camera of the Note 9 and this button could be part of that strategy. However, it also clutters the design a bit with a total of five buttons on the edges. There’s also a sketch of the protective cover that shows the button more clearly. The source hasn’t clarified the function or the reason for the presence of the button.

As for other aspects of design, Sammy is looking to move the fingerprint reader beneath the camera modules on the rear. This is in line with the CAD video. This means that we are very unlikely to see an in-display fingerprint reader on the phone. Samsung is apparently saving fine-tuning it for the Galaxy S10.

Next Report: Galaxy S9/S9 Plus were global best sellers in April 2018