Artificial intelligence is about to enter high school classrooms. Recently, China’s first AI textbook for middle school students was officially released. Actually, the Fundamentals of Artificial Intelligence (that’s the name of the nine-chapter textbook) was made under the joint efforts by the research center for MOOC at East China Normal University and AI startup SenseTime Group. It was written by eminent scholars from well-known schools nationwide and it is approved and published by the General Administration of Press and Publication. 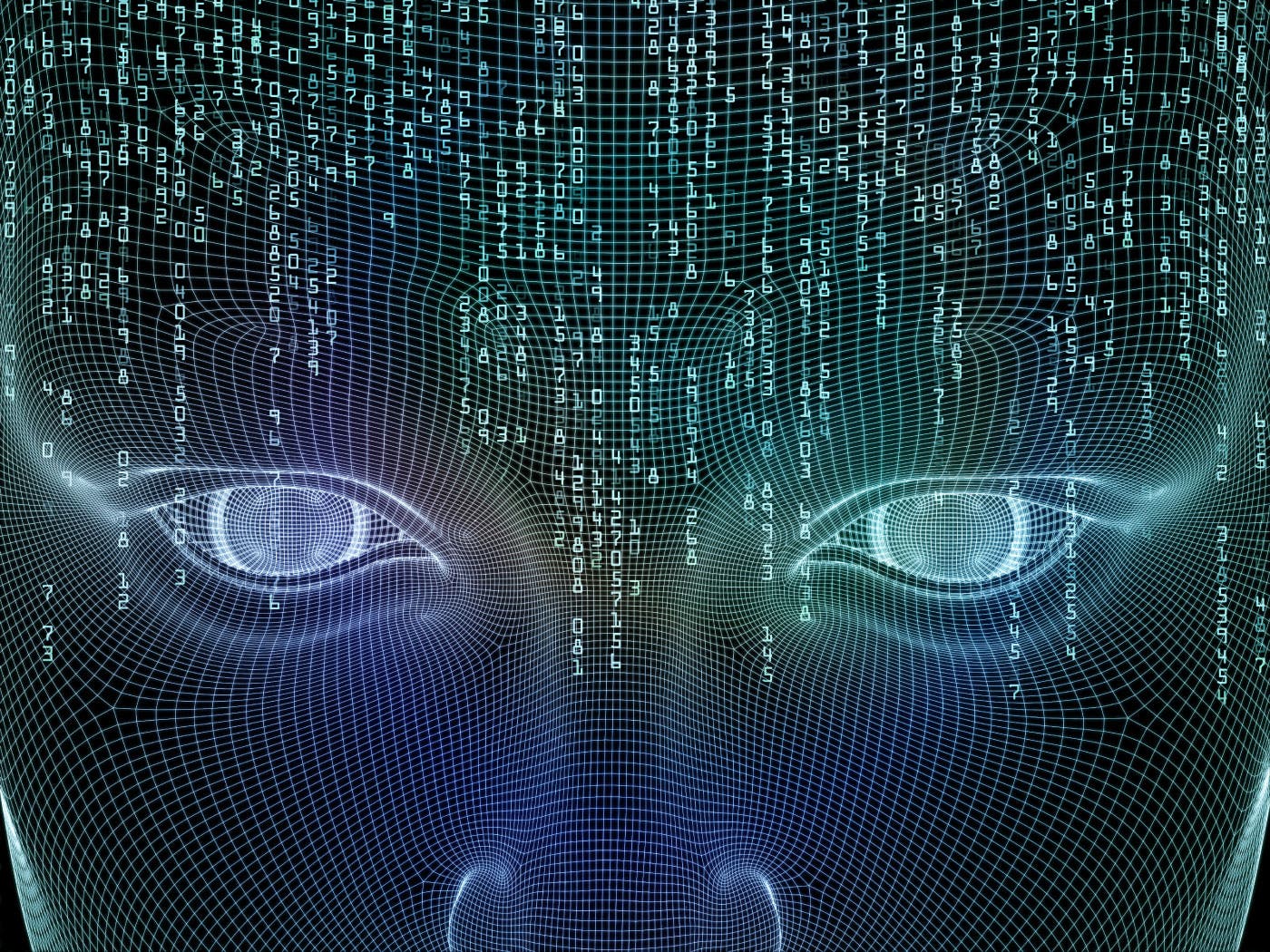 At present, 40 schools across the country have introduced this textbook as an elective or school-based curriculum, and have become the first batch of AI high education pilot program.

‘Unlike other textbooks, this textbook uses a ‘hand-brain combination’ as the main learning method, not only focusing on basics of AI but also paying more attention to practical use of AI in daily life,’ said Chen Yukun, a professor at East China Normal University, who is also a contributor to the book. ‘As editors of the textbook, we especially hope that students can use their unique imagination to design projects that may be completed during the high school phase, and to turn them into unique works.’

The textbook’s teaching materials were divided into nine chapters, including the history of AI and how the technology can be applied in areas such as facial recognition, auto driving, and public security. The pages have color charts and introduce a lot of science content and examples. In addition, the teaching material also supports a teaching experiment platform.

Lin Dahua, a professor at the Chinese University of Hong Kong said, ‘The AI sector is facing a talent shortage globally. The publication of the book is a breakthrough as it takes AI technology out of the ‘ivory tower’ and makes it part of high school learning.’

Back in 2016, the Chinese government had estimated that demand for AI professionals may surge to 5 million in the coming years. It’s been said that many industries will benefit from AI. So the students should be aware of the AI basics.

While many may be surprised, China has made significant progress in technological research and development in recent years. As one of the latest reports shows, China has outrun the US in equity funding to AI startups for the first time.