We know the photo quality is not related to the hardware only. Xiaomi and other brands have proven for a few times that the software optimization can play a big role in capturing high-quality images. Plus, AI has entered this industry as well. So we understand photography features of a smartphone depends on software as well. But recently, Huawei announced the world’s first smartphone packing three camera sensors on the back. As you remember, the Huawei P20 Pro was out a few months back. And though there is no top-branded smartphone with such a number of sensors but the P20 Pro, it is going to become a mainstream in 2019. 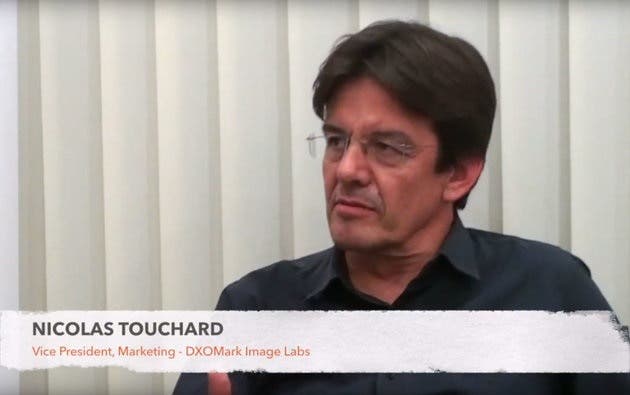 In an interview, Nicolas Touchard, DxOMark Image Labs VP of Marketing, said that smartphones require a slim body. So it is impossible to carry a larger image sensor for the camera. In this sense, carrying multiple camera modules has become a very reasonable alternative. He also believes that with the advantages of multi-camera modules and industry trends, smartphones with three cameras in the back will be popular as early as 2019. Moreover, after that, there will be many manufacturers to launch quad-camera phones as a matter of course.

Seems, the more lenses there are, the higher their ranking should be. But when looking for the rest of smartphones such as the HTC U12+, Huawei P20, Samsung Galaxy S9 Plus, Xiaomi Mi 8, and others, we see the gap between them is not that big. So maybe it’s the next marketing gimmick brought by Huawei like the case of the GPU Turbo scary technology?

Next First AI Textbook For High-Class Students Released in China