Recently, Huawei released its newest flagship, Honor Play and Yu Chengdong, Huawei’s consumer business CEO took the honor to unveil this device. The company also announced its much-publicized GPU Turbo which could prevent hardware stacking in Android devices. However, it appears that Huawei is quite ambitious this year as Yu Chengdong also set a target of 200 million units for Huawei in 2018. In 2017, Huawei shipped 153 million smartphones worldwide but does the company has the capacity to increase that shipment by almost 30%. 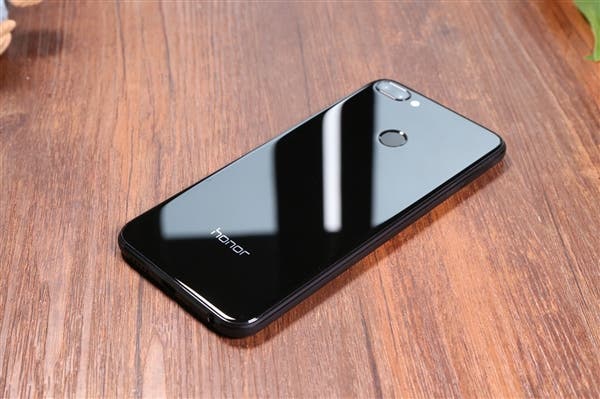 Of course, this target is for all the sub-brands of the company including Honor which is doing quite well. According to Mr. Yu, from 2010 to 2017, Huawei’s sales volume increased 51 times in 7 years and is ranked third in global sales an first for sales in China. Prior to this, Yu Chengdong had proposed to surpass the goals of Apple and Samsung on several occasions. In the current situation of slow growth of the global smartphone business, Yu Chengdong believes that this is an opportunity for Huawei to be stronger. 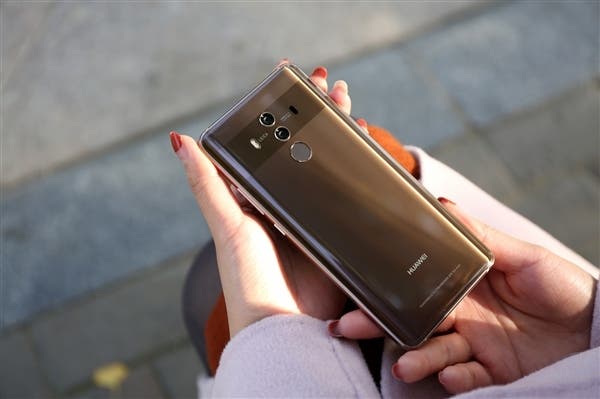 According to Zhao Ming, Honor’s president, Honor targeted some markets in Europe, Asia Pacific, the Middle East, and Africa in 2017. He said, “We have found that Honor’s brands, products, and business models can find a reasonable position and develop rapidly in the local area.” Zhao Ming added that Honor’s foreign sales this year will exceed 100% growth between January and May, and the growth rate in the second half will reach 150% or even higher. At present, the foreign sales ratio has exceeded 20%, and it will reach 25%-30% this year. Honor’s rapid growth in the foreign markets is one of the strengths behind Yu Chengdong’s 200 million units target for Huawei.

Previous Snapdragon 710 competitor from Huawei, Kirin 710, said to be in the works

Next UMIDIGI Z2 kicks off presale today at Gearbest for $249.99 and how it compares to Xiaomi Mi 8 ?