Well, folks, after all, it seems the Find X will be a huge deal in 2018. Oppo is poised to unleash this badass machine on June 19 with a curved edge display, as confirmed by Oppo today. Now, the company has confirmed some marquee features of the handset one of which will definitely be groundbreaking.

As per several well-known publications like Pocketnow, FoneArena (source below), and 91mobiles, it is now confirmed that the Find X will come with Super VOOC charge. If you’re not aware, allow us to get you up to speed. A recent 3C certification of two Find X models revealed the upcoming flagship would feature ordinary VOOC charge. But according to the above publications, Oppo has confirmed Super VOOC with them. This fast charging tech will recharge your smartphone to full within 15 minutes. Even though that’s for a 2,500mAh battery, it is a remarkably exceptional feat. 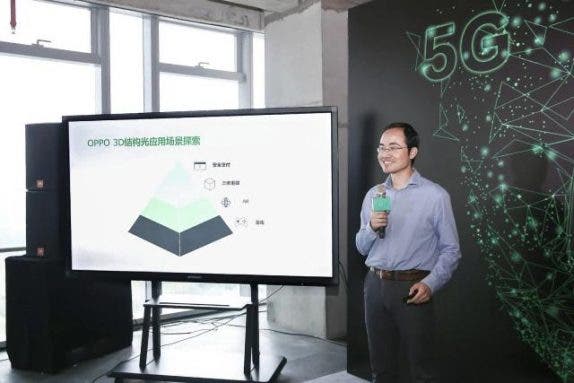 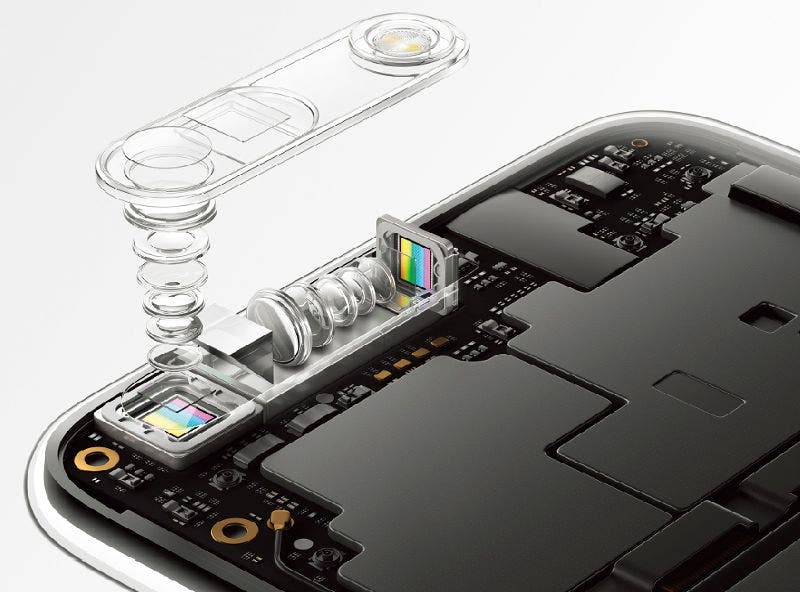 Oppo has also confirmed the 5x lossless zoom that was showcased last year at MWC. This optical zoom is achieved by placing the telephoto lens in a periscope-style structure hence allowing it deep zoom with 90-degree angle rotation. This arrangement is thinner than 2x optical zoom currently in the market.

Moreover, the Find X will feature 5G support and 3D facial recognition as well for secure payments. To top this off, the handset will flaunt an elegant curved display thus offering a dream smartphone. It could have an astronomical price tag for what it offers.

Stay tuned as this is not likely to end up being a Lenovo Z5-type launch that we saw. The Oppo Find X launches in 8 days on June 19 in the heart of France’s capital, Paris.

Next LG Stylo 4 Leaflet Reveals Specifications of the Upcoming Smartphone