Chinese manufacturing giant, Xiaomi, has submitted its IPO application to Hong Kong Stock Exchange and China Securities Regulatory Commission. The operating data of this company has been officially disclosed in recent years. However, the valuation of the company has not yet been finalized. Now, multiple analysts have had their say on what they think about Xiaomi’s value and all their reports points to a less than $100 billion valuation. 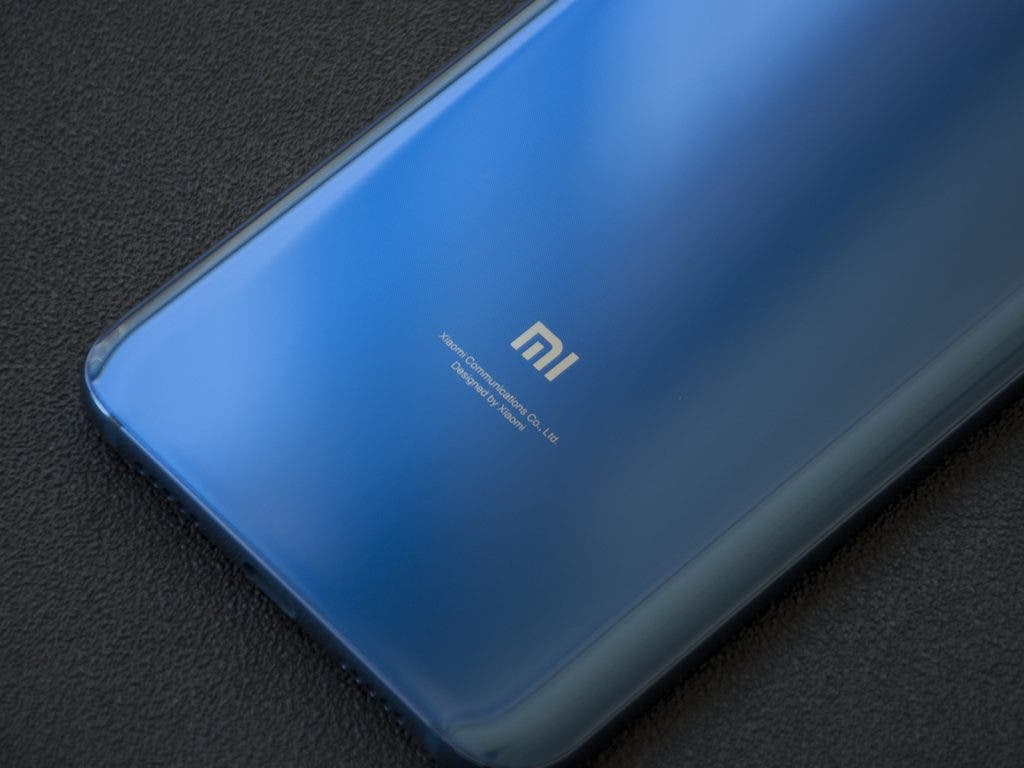 According to Goldman Sachs, Xiaomi’s market value is between $70 billion and $86 billion. Morgan Stanley, one of Xiaomi’s Hong Kong IPO underwriters, said in a report this week that Xiaomi’s current value can exceed $84.8 billion. In another report, analysts at JP Morgan Chase Bank stated that because of the strong cash flow growth, Xiaomi’s current value is between $71 billion to $92 billion. Some analysts at CLSA believes that Xiaomi has established a huge internet service platform through a unique and successful business model and as such, the company’s market value should be between $80 billion and $90 billion. In another report, Credit Suisse analysts pointed out that as an innovation-driven Internet company, Xiaomi’s market value is between $71 billion to $94 billion. 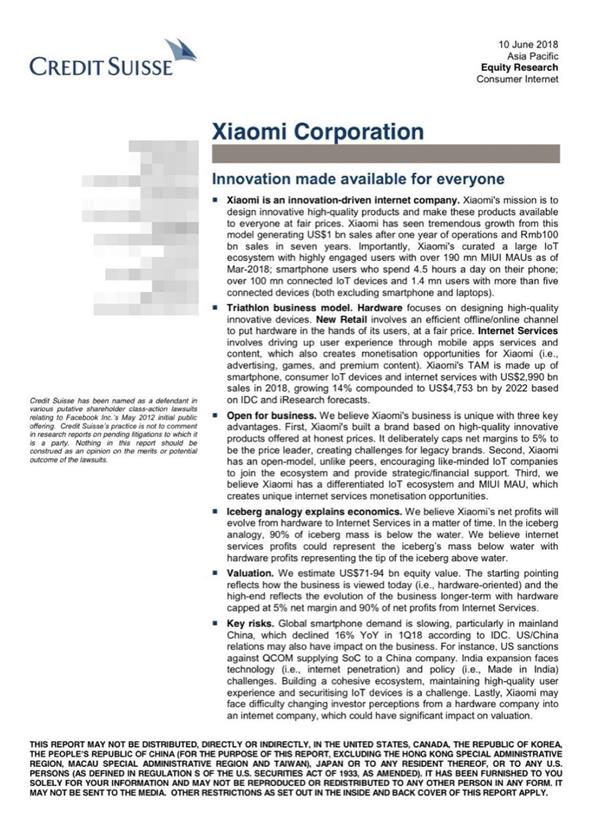 From all the analysis, it appears that Xiaomi’s valuation is not less than $70 billion but it should be less than $100 billion.  According to the Hong Kong Economic Times, if Xiaomi is listed on the Mainland and Hong Kong on July 9 and 10 respectively, its public offering will be conducted from June 25 to 28 and its prices will be revealed on 28th. But if the listing takes place on July 16th and July 17th, the public offerings will be postponed between June 29 and July 5 and its prices will be revealed on July 5.

Next ZTE To Resume Business Tomorrow - To Pay $1.4 Billion Within 90 Days