Today, ZTE Corporation announced that it has reached a new settlement agreement with the US Department of Commerce’s Bureau of Industry and Security (BIS) which will see it pay a fine of $1.4 billion. Arising from this, the company is set to resume trading tomorrow. After applying to Shenzhen Stock Exchange, ZTE A shares will resume trading on the morning of June 13, 2018. 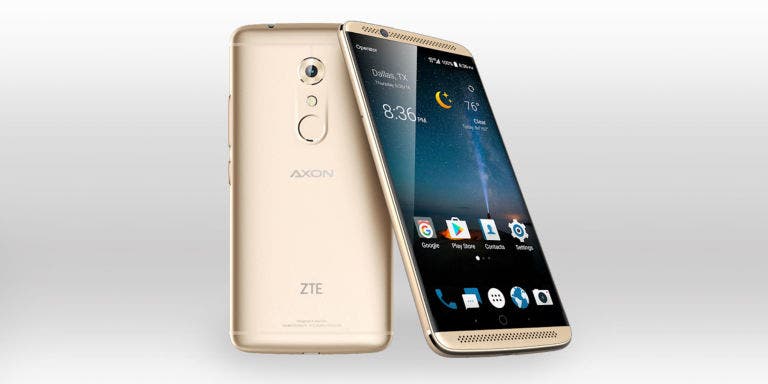 ZTE Corporation stated in the announcement that the company has entered into an “Alternative Settlement Agreement” with BIS to replace the “Reconciliation Agreement” reached with BIS in March 2017. According to the agreement, ZTE will pay a total of $1.4 billion in civil penalties, including a one-time payment of $1 billion within 60 days after BIS issued the order of June 8, 2018, and payment of $400 million into the US escrow account selected by ZTE within 90 days after the BIS issued the order of June 8, 2018.

Previous Multiple Analysts Believe That Xiaomi's Value Is Below $100 Billion