Didn’t we recently report two new Oppo models – PBAM00 and PBAT00 hitting TENAA yesterday. Well, now specifications of the same models is now out. Due to the lack of specs at that time, we suspected that they could be upgraded versions of the Oppo R15 and R15 Pro. Now, a more clear picture can be sketched due to the new details that have arrived. 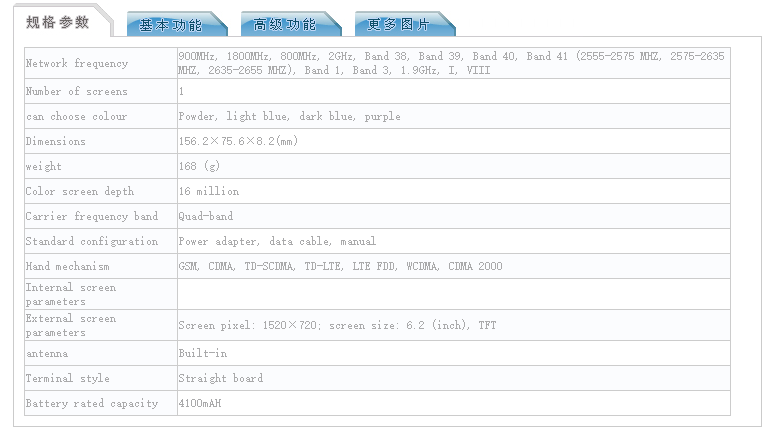 As per TENAA, the 6.3-inch display (known earlier) comes with 1,520 x 720p resolution and a 18:9 FullView display. That’s topped by 2.5D curved glass. The processor hasn’t been disclosed, however, it is shown to be clocked at 1.8 GHz. This does mean that these are unlikely to be upgraded version of the Oppo R15/R15 Pro. RAM and storage is shown to be 4GB + 64GB.

Moreover, both models will also get a dual camera setup that was visible from the TENAA footage. However, it is a 13MP + 2MP combo and an 8MP selfie shooter. Also, the battery that we reported yesterday was 4,100mAh and that remains unchanged today. Both the PBAM00 and PBAT00 will run Android 8.1 Oreo out of the box with Color OS 5.0.
Judging from the specifications, it seems these new phones could be budget models, possibly of the A series of smartphones.