Xiaomi recently launched two Redmi 6 models in China. Following launch, the next step is supposed to be retail availability. For that, Xiaomi has opted for a quite unusual route this time around. The Redmi 6 will be available exclusively on JD where the first flash sale will be held on June 15, which is today. 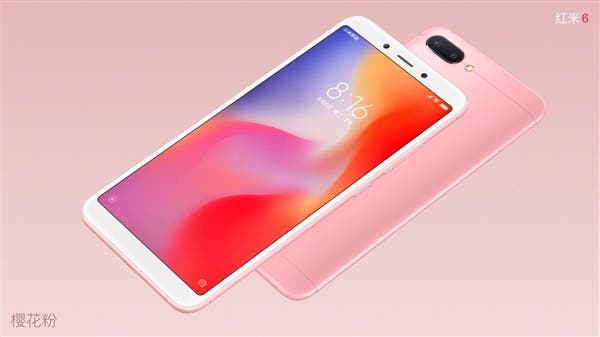 The Redmi 6 is the better version of the Redmi 6A that also launched the same day. It features a MediaTek Helio P22 chip, something Xiaomi hasn’t done in a while. This is a relatively lesser known chip but suffice to say that it can perform better than the Snapdragon 435 which is on the Redmi 5. Hence, this is a good cost-effective addition.

The Redmi 6A has dual rear cameras as opposed to single on the 6A. It is a 12MP + 5MP composition while the front shooter is a 5MP sensor.

It has a 5.45-inch display that has HD+ resolution and 18:9 aspect ratio. It seems Xiaomi’s tussle with MediaTek is over and hence we’re seeing a return of their chips on Xiaomi phones. The Redmi 6 will also likely launch in India now with the same chips now that tensions between the two companies have eased down.